What Is a Shower Diverter Valve (and Why Should You Care?) 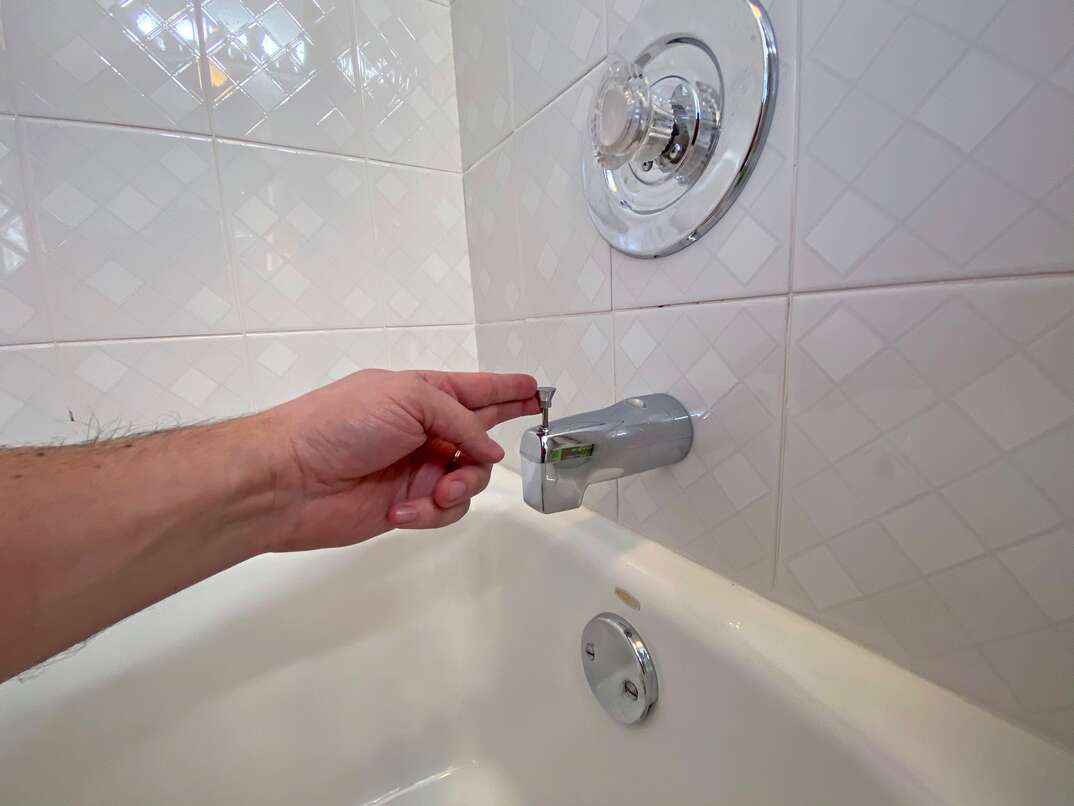 Your shower diverter works to ensure water is flowing freely between the showerhead and the bath faucet. These valves are common in older homes that were constructed before built-in valves became the standard. Unfortunately, most homeowners likely are unaware of what a shower diverter valve is — and how to diagnose related problems when they arise.

This May Also Interest You: Let It Flow: Improve Low Water Pressure in the Shower

Read on to learn what a shower valve diverter is, red flags that you may be in need of repairs, and whether these repairs would be covered under a home warranty.

What Is a Shower Valve Diverter?

When remodeling bathrooms in older homes, it's not uncommon for a bathtub to double as a standup shower. When updating these showers, it wouldn't make sense to create entirely new water-supply pipes to feed the shower head, in which case diverter valves often are installed.

There are three different types of shower diverter valves. They include:

This type of diverter valve is found in tubs that have a single faucet handle, or in the middle of two handles. It's to a three-valve diverter: You simply turn it to direct water to the shower or the tub. 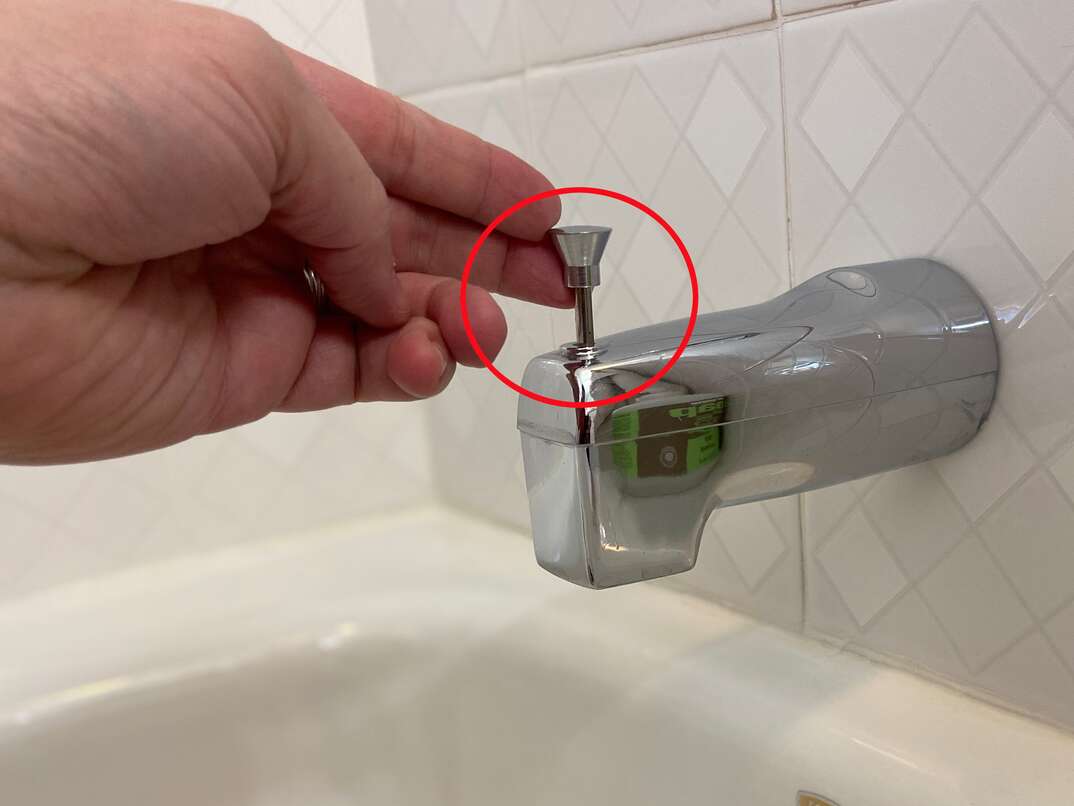 This diverter valve, also known as a tee diverter, is located on the end of the tub spout (see photo above). Activating it requires simply pulling up on the diverter, which then sends water to the showerhead. Pushing the diverter back to the downward position restores water flow to the tub again. This valve allows the bathroom to have a shower and a bathtub in the same space.

What Does a Shower Valve Diverter Do?

But no matter which type of shower valve diverter you have, all work to achieve the same purpose. The diverter looks like a pin pulled upward from the bathtub faucet spout. It's possible that it may come in the form of a third handle or a button that needs to be pushed or pulled.

Either way, when the valve is activated, it engages a rubber stopper, which causes the water to flow in a different direction. This pressure forces the water up toward the shower head, enabling you to take a shower. When the stopper is removed, water will flow the other way, which is how the bathtub fills.

Signs You Need to Repair or Replace Diverter Valves

To the untrained eye, it can be difficult to spot issues with the shower diverter valve. That's because it's hidden behind the wall or the faucet itself. While you may not be able to spot any physical damage, a problem with your valve can be quite obvious just by watching how the water flows out of the shower head or faucet.

Here are some things to be on the lookout for:

The moment you notice something may be up with your faucet or valve, it's best to call an expert as soon as possible. Putting it off could lead to your monthly utility bills edging higher and higher as a result.

Many homeowners are under the mistaken impression that their houses are covered by their homeowner's insurance. In reality, most homeowners are responsible for emergency repairs to water, sewer, plumbing, electrical, heating and cooling systems. Most basic homeowners insurance policies, local utility providers and municipalities do not cover repairs to or replacement of the major systems in and around your home.