How Much Does It Cost to Install or Replace a Shower Valve? 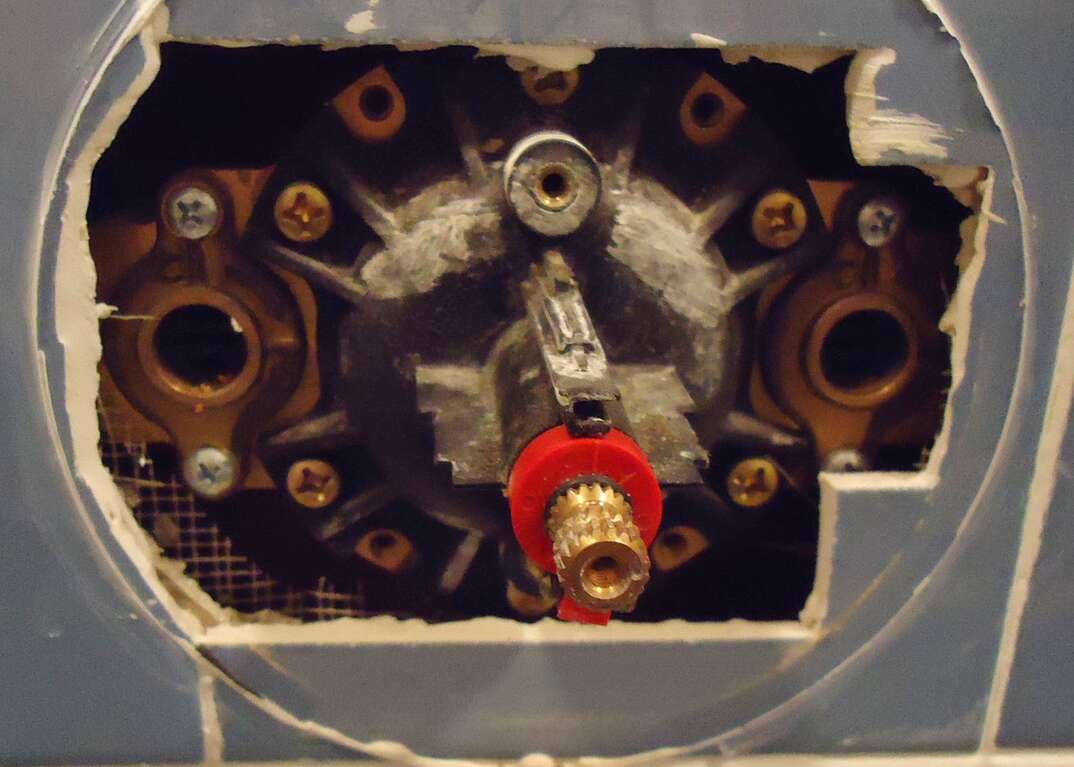 There's something especially invigorating about taking a refreshing shower just after you wake up or at the end of a long day. When your shower isn't producing enough pressure, however, that spa-like experience can turn into a rather disappointing one.

This May Also Interest You: How to Replace a Shower Valve

If you've tried all the standard fixes and they haven't restored your shower to its former glory, replacing the shower valve could be the best solution. Shower valve replacement costs are usually far lower than buying an entirely new shower, yet this simple job can make your existing unit feel and perform as if it's brand new.

How Much Does It Cost to Replace a Shower Valve Cartridge?

Replacing a shower valve is a relatively simple job. According to data from Porch, you can expect to pay around $310 for a valve and stem replacement, or slightly more if you replace the whole unit.

Fees for replacing the whole shower valve can be as high as $540, with this price including the cost of the unit and labor. The cost of the valve itself is usually around $160, so if you're a skilled DIYer, you may find it worth your time to complete the replacement yourself.

How Much Does a Plumber Charge to Install a Shower Valve?

It takes around two hours to install a shower valve, assuming there’s already a shower installed. Upgraded Home says the average fees for installing a shower valve are between $375 and $575, depending on the type of valve and the cost of living in your zip code.

It's worth getting quotes from several plumbers to get an idea of the hourly rates in your area so you know how much you can expect to pay. While it's possible to do the job yourself, installing the valve is a moderately skilled job, so it's worth hiring a plumber if you don't have a lot of experience.

How Long Do Shower Valves Last?

The shower valve assembly is a simple part that controls water pressure. Shower valves themselves don't really have a lot of moving parts. How long your valve will last depends on the type of shower you have, how hard your water is and whether the valve is a brass one or one with a cartridge.

A properly installed shower valve should serve you well for a long time. Even if you live in an area with hard water that causes limescale build-up in your appliances, you can expect to have a shower valve work well for about four or five years.

Can You Replace Your Shower Valve Yourself?

Replacing a shower valve can be a simple job for someone who is confident in their plumbing skills. Check out our full replacement guide, or follow the steps below.

1. Look for the single handle that operates the shower. Unscrew the handle and lift it off the stem.

2. Unscrew the shower trim plate and remove it from the wall.

3. Clean the plate to remove any grime or limescale.

4. Shut off the water stop for the shower.

6. Carefully pull the valve out of the wall.

8. Secure the cartridge in place with the valve clip.

9. Slowly turn on the water supply, watching for leaks as you do so.

10. If there is a leak, turn off the supply and confirm the valve is properly installed.

11. Replace the trim plate and handle.

If there's no water stop for your shower, or you can't find that specific stop tap, you can turn off the supply using the main stop tap. Be aware, however, that this will turn off the water supply to the whole house.

Plumbing jobs can be intimidating if you don't have a lot of experience with that kind of work. Keep in mind that, sometimes, it's just best to call in the professionals.