Everything You Need to Know About Ice Melt and De-Icers

Ice melt, or de-icer, can help keep walkways and driveways safe during cold weather by melting built-up ice. Some types of ice melt are spread on the ground before snowfall or ice accumulates, but others can be applied on top of the ice after it forms.

This May Also Interest You: Non-Salt Awesome Sauce Alternatives for De-Icing Your Driveway

Ice melt works by preventing ice from forming or breaking it down into slush that's less slippery to walk on. However, it's important to choose the right type of ice melt for your circumstances and the outdoor conditions. Here's how different de-icers work so you can determine which is best for your situation.

What Are the Different Types of Ice Melt? 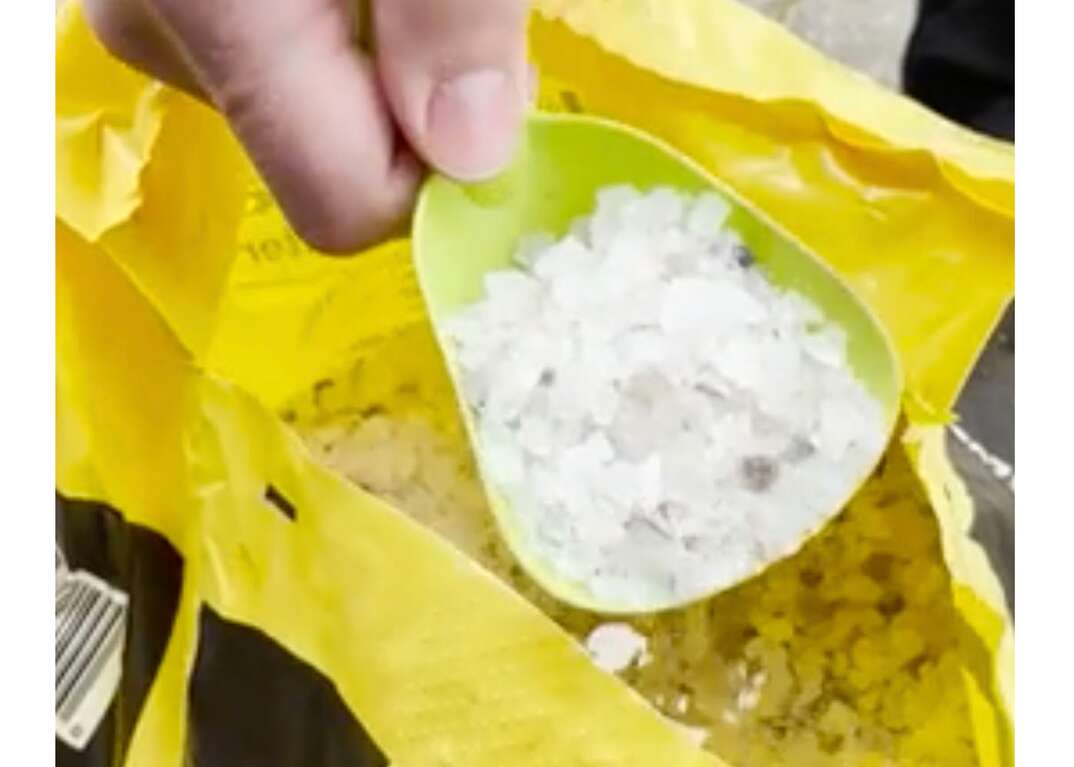 Ice melt comes as solid crystals or in a liquid solution called brine. Some ice melts contain a single de-icer ingredient, while others are a blend of two or more ingredients. There are various ice melts available, but these are some of the most common:

Rock salt is the cheapest ice melt available, and it’s also one of the most common types of de-icer. It works by drawing heat from the surroundings to melt ice, making it less effective at very low temperatures. It's also available as a brine solution for pretreating walkways before a forecasted snowfall.

Calcium chloride ice melt works by drawing moisture from the surroundings to reduce the freezing point of water. This process generates heat to melt ice and snow, even at relatively low temperatures.

Magnesium chloride generates heat to melt ice and snow, but it's not as fast-acting as some other options. It's less likely to harm plants and surfaces than ice melts containing other salts, like sodium chloride.

Sodium acetate ice melt is relatively expensive, but it lasts longer than many other de-icers. Therefore, you won't need to reapply it as often. Sodium acetate doesn't damage metals and is naturally biodegradable, making it a good environmentally friendly option.

Urea is rarely used as an ice melt, partly because it can damage plant life. It's also relatively ineffective at lower temperatures.

Potassium chloride is bad for the environment and relatively pricey, so it's no longer a popular ice melt ingredient. It's also less effective than many alternatives, especially in very cold conditions.

Can Ice Melt Damage Your Lawn? 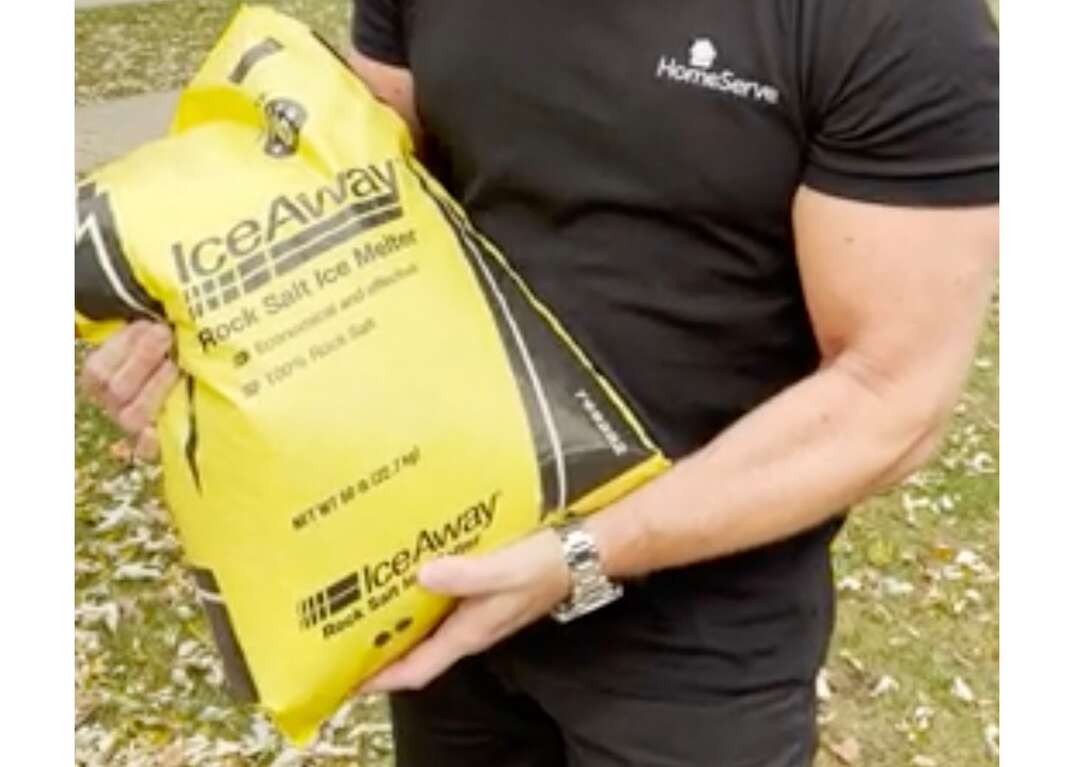 Ice melt containing salt can draw moisture from the soil and the grass shafts, causing patches of lawn to turn brown or wither. Furthermore, some de-icers contain toxins that could damage your lawn over time.

Usually, lawn damage caused by ice melt resolves on its own when the ice melts and flushes the salt away. However, you may need to reseed patches of lawn if the damage is extensive. You can reduce the risk of lawn damage by using calcium chloride or a salt-free de-icer, which is less harmful to plants than regular rock salt.

What Type of Ice Melt Is Harmful to Pets?

Ice melts containing salt — like regular rock salt, potassium chloride and calcium chloride — can cause stomach problems in pets. Animals often accidentally ingest de-icers by licking their paws after walking on treated walkways, but some pets might like the salty taste of ice melt and eat larger quantities intentionally. Your pet could become seriously ill if they consume enough ice melt to raise their blood sodium levels, leading to seizures. Calcium chloride-based ice melts can also cause mouth ulcers.

Generally, ice melts made from urea or magnesium chloride are the safest options for pets and wildlife. However, these de-icers can still cause an upset stomach, so it's best to store ice melt somewhere your pet can't access it. It's also wise to clean their feet right away when they come inside to stop them from licking them. You might need to put protective boots on their paws if they're irritated by ice melt.

So, What's the Best Type of Ice Melt?

One of the most important factors to consider when deciding which ice melt to use is the temperature outside. Some de-icers work better at very low temperatures than others. Generally, magnesium chloride and calcium chloride are the most effective options for very cold conditions.

It's also crucial to consider the surface type because some ice melts are unsuitable for use with certain materials. Calcium chloride, sodium chloride and sodium acetate are all good options for concrete or asphalt walkways. Avoid using sodium chloride on metal surfaces.

Finally, consider using liquid brine to pretreat surfaces instead of crystals or pellets. Unlike solid ice melt, de-icer brine won't blow away in windy weather, letting you pretreat surfaces several hours before the snow is supposed to fall.