How Much Does an Air Source Heat Pump Cost? 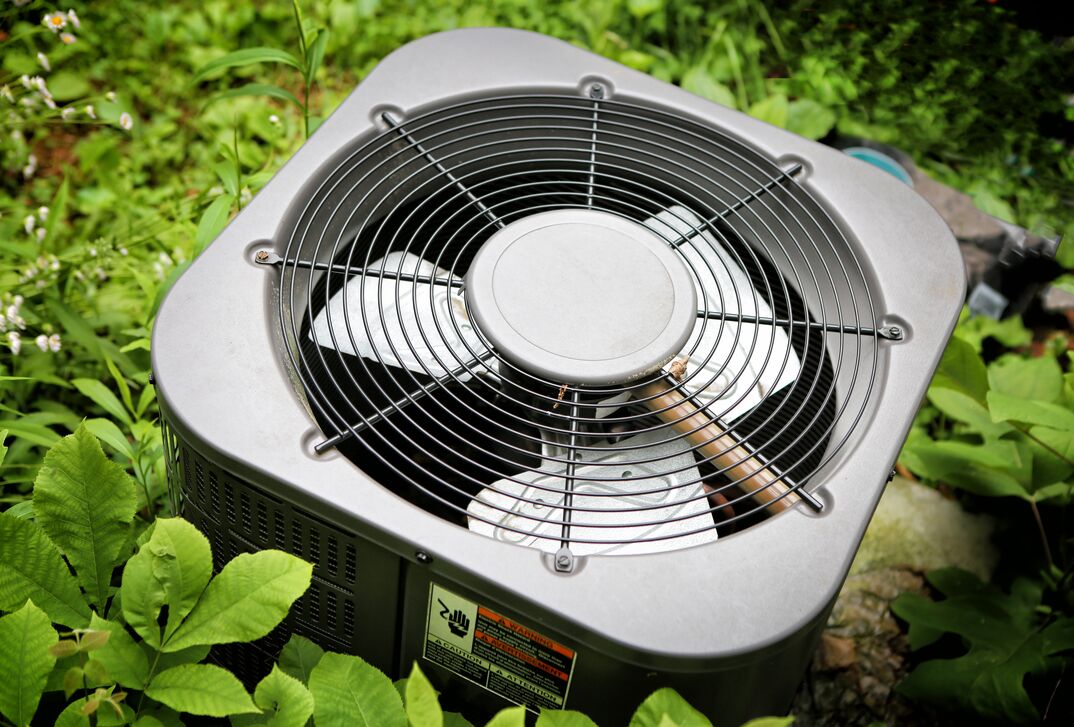 Air source heat pumps are the most common types for residential use — versus ground source, water source, electrical and hybrid variants — and they work by transferring heat from the outside air to your house. The heat pump is attached to the side of the house and transfers heat via compression in two coils of conductive copper tubing.

This May Also Interest You: What Is the Difference Between a Furnace and a Heat Pump?

When heating is needed, the liquid refrigerant in the outside coil draws heat from the air and evaporates, moving into the inside coil. The gas condenses into liquid and channels the warmth this generates to your home heating system.

Further affecting the cost of an air source heat pump is its SEER, or Seasonal Energy Efficiency Rating. The U.S. Department of Energy states that 14 is the lowest allowable SEER rating for a heat pump, whereas models rated at 18 SEER or above are generally considered the most efficient on the market. Combine the cost of a 17 to 20 SEER heat pump with installation expenses, you can expect to pay anywhere from $6,000 to upwards of $15,000.

Once mainly the province of warmer parts of the country, air source heat pumps have expanded their usefulness — and, thus, grown their popularity. Energy officials cited a study showing that, when electric-resistance and oil-based systems were replaced with air source heat pumps in the Northeast and Mid-Atlantic regions, the annual savings were between 3,000 kilowatt hours (about $459) and 6,200 kWh ($948).

“Air-source heat pumps have been used for many years in nearly all parts of the United States, but until recently they have not been used in areas that experienced extended periods of subfreezing temperatures,” the Energy Department said in a statement. “However, in recent years, air-source heat pump technology has advanced so that it now offers a legitimate space heating alternative in colder regions.”