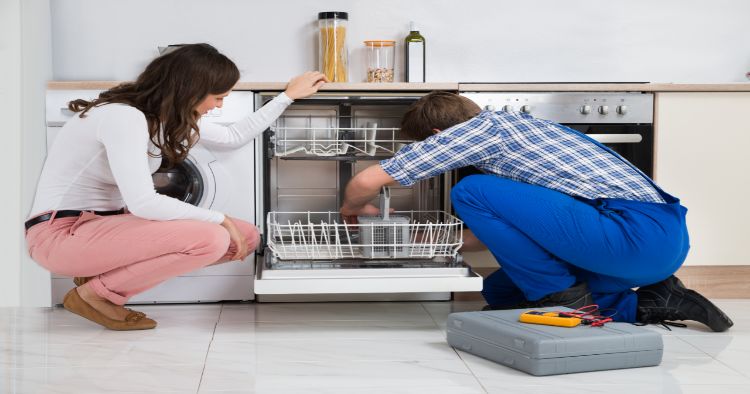 HomeServe is a leading provider of home repair solutions, announced these findings as part of its Winter 2017 edition of the HomeServe Biannual State of the Home Survey. The twice annual survey, now in its fourth edition, reports on the financial impact of home repairs and energy use facing Americans. The survey was conducted online by Harris Poll on behalf of HomeServe from March 6-8, 2017, among over 2,000 U.S. adults ages 18 and older.

The Emergencies Americans Anticipate
Beyond the ability to cover their costs, HomeServe also surveyed Americans on the types of unexpected expenses they believe could be a challenge for them in the next year. Over half of Americans (52 percent) cited car or vehicle repairs could cause them an unplanned expense in the next 12 months. This finding could be a potential result of today’s consumers holding onto their vehicles longer than ever. According to IHS Markit, the average length of vehicle ownership in the U.S. measured a record 79.3 months at the end of 2015 – nearly doubling the same measure from Q1 2005.

Nearly half of Americans (49 percent) cited medical emergencies as a potential unexpected expense for them in the next 12 months– a finding with added significance given the level of national attention and political debate around the topic of healthcare in recent months.

Among the different types of anticipated emergencies, over 2 in 5 Americans (42 percent) noted home repair emergencies as a likely potential cause of an unexpected expense in the next 12 months. However, when asked specifically about the likelihood of actually experiencing a major home repair emergency in the next year, 71 percent of Americans believed it was not likely. This was in contrast to the 54 percent of Americans reporting that they had dealt with a home emergency repair in the past year. These findings remain roughly consistent with data from HomeServe’s Summer 2016 and Winter 2016 editions of the survey, suggesting that most Americans continue to believe they will not experience a home repair emergency in the year ahead, yet over half consistently recall experiencing one in the past 12 months.

Preparing for Emergency Home Repair Costs
While Americans’ expectations and reality in regard to home repair emergencies are not aligned, the HomeServe survey found that homeowners are saving more, which may aid in being better prepared for unexpected home repair costs. Just under half of homeowners with money set aside for home repair emergencies (48 percent) reported having $5,000 or more in funds – a nearly 20 percent increase from the Summer 2015 edition of the survey (29 percent in Summer 2015).

The increase in homeowners with a sizable home repair emergency fund likely explains why – among homeowners  who had some money set aside – the percentage with $1,000 or less fell from 52 percent over the approximately 20 months since the Summer 2015 survey to 35 percent in the Winter 2017 edition. Furthermore, 16 percent of homeowners cited having no money set aside to cover the costs of a home repair emergency, down from the 25 percent found in the Summer 2015 survey. Overall, these survey findings suggest that since the summer of 2015, the state of household finances among American homeowners has steadily improved.

“While the new survey suggests that American homeowners are steadily enhancing their financial position for dealing with unexpected home emergency repairs, spending savings in this way may not be their preferred use of available funds,” said Tom Rusin, CEO of HomeServe USA. “The bill that comes with repairs or replacements of a damaged water service line, malfunctioning HVAC system or blocked sewer pipe can rise well into the thousands of dollars. As anyone might expect, the new edition of the survey shows people would prefer to use available savings toward something more enjoyable, such as a vacation.”

How Americans Would Use Extra Funds
Service plans from HomeServe can provide a low-cost line of defense for homeowners, protecting them in the event of a repair emergency such as a leaking water service line, which can cost $2,500 on average to replace nationally. Given the choice, homeowners would want to use their money in different ways – especially if the savings from avoided costs could be put to use as extra funds for other, more productive needs.

However, the HomeServe survey found that older Americans aged 65 and over were more likely than younger age groups to use the money towards home repairs or renovations (13 percent vs. 5 percent of those ages 18-44 and 7% of those ages 55-64). This finding reinforces findings from a 2015 HomeServe survey, which saw older homeowners expressing plans to live in their current homes till well into their retirement and beyond.

“Whether it’s their ability to take on the financial burden of home repairs, or other types of unplanned expenses that may come their way, Americans have many considerations to make as they assess their household finances,” added Rusin. “With a good portion of Americans insufficiently prepared to take on unexpected financial hardships, it’s more important than ever for businesses like ours to serve as an advocate to support the needs of everyday homeowners. We hope to help Americans put more of their hard earned money towards the things they want to prioritize – and less to things they wish they didn’t have to.”

About Harris Poll
Over the last 5 decades, Harris Polls have become media staples. With comprehensive experience and precise technique in public opinion polling, along with a proven track record of uncovering consumers’ motivations and behaviors, The Harris Poll has gained strong brand recognition around the world. Contact us for more information.

About HomeServe
HomeServe USA Corp. (HomeServe) is a leading provider of home repair solutions serving 3.1 million customers across the US and Canada under the HomeServe, Home Emergency Insurance Solutions, Service Line Warranties of America (SLWA) and Service Line Warranties of Canada (SLWC) names. Since 2003, HomeServe has been protecting homeowners against the expense and inconvenience of water, sewer, electrical, HVAC and other home repair emergencies by providing affordable repair coverage, installations and quality local service. As an A+ rated Better Business Bureau Accredited Business, HomeServe is dedicated to being a customer-focused company supplying best-in-class repair plans and other services to consumers directly and through over 475 leading municipal, utility and association partners. 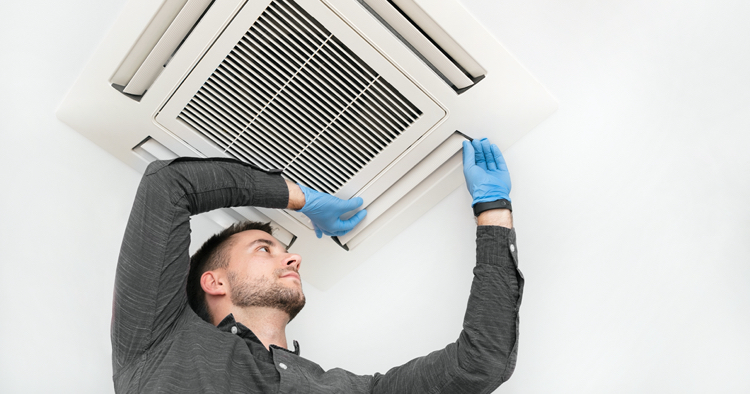 How Much Does It Cost To Install an Air Conditioner? 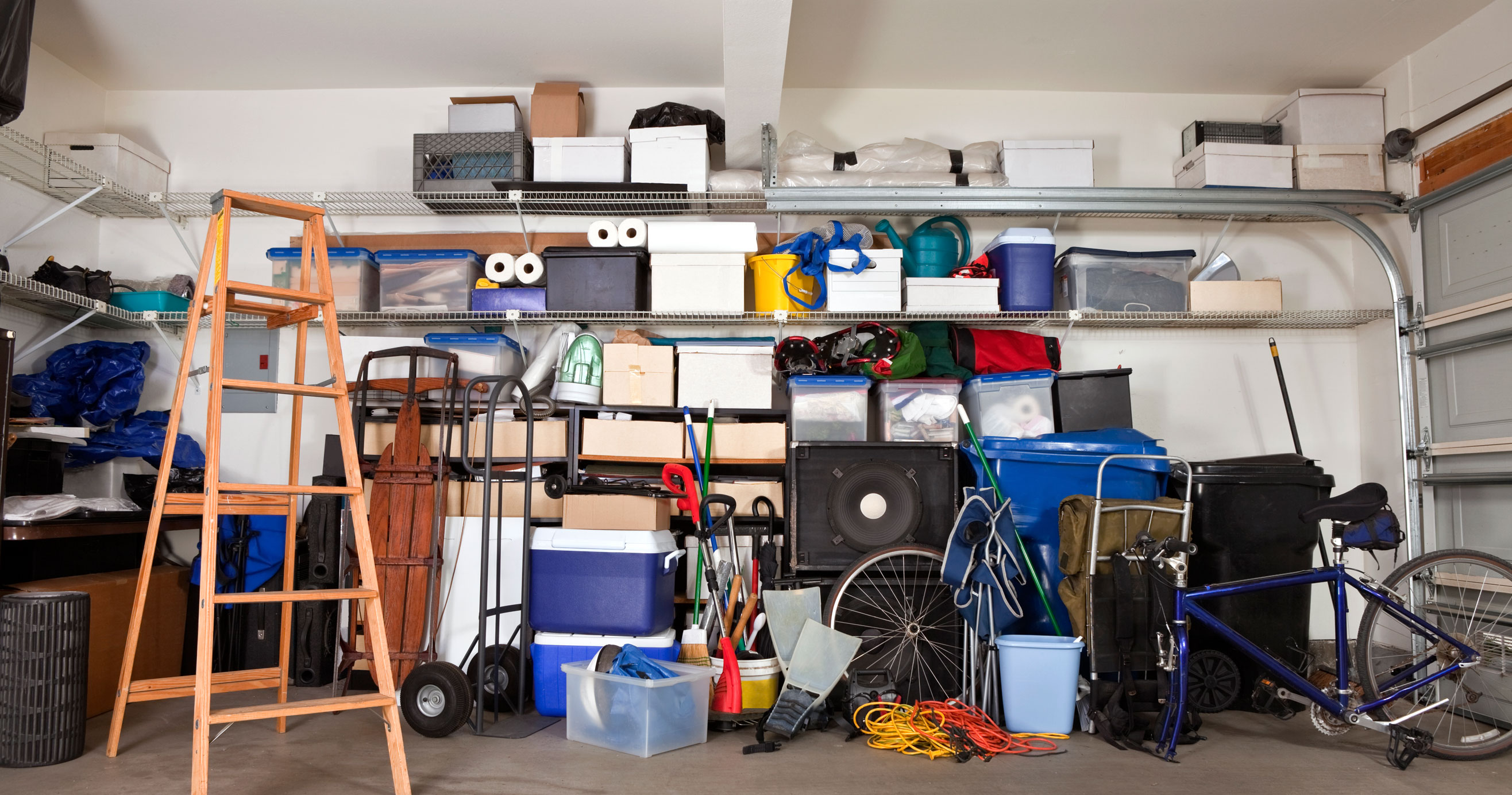 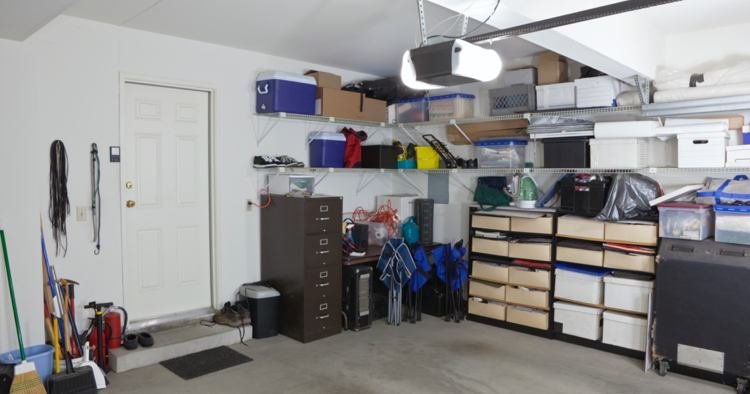