What Is a SEER Rating for AC Units (and Why Should You Care)? 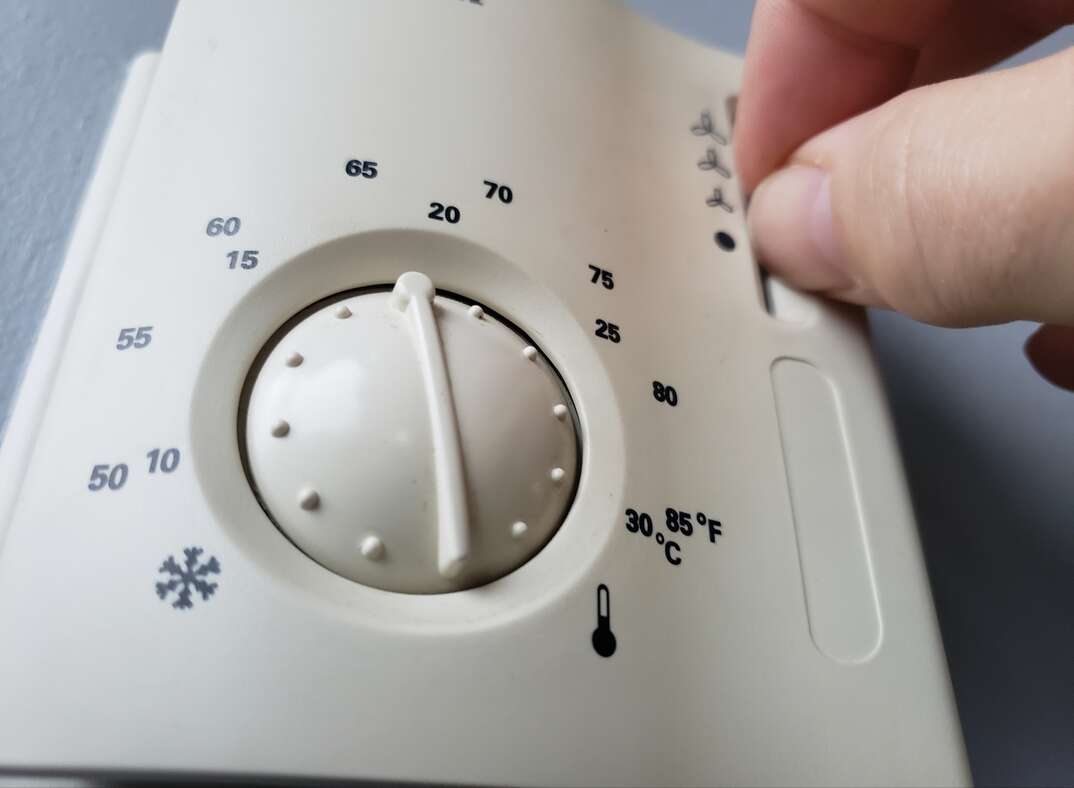 If you’ve recently been in the market for a new air conditioning unit, you may have noticed SEER ratings popping up all over. This is because the SEER rating is an incredibly important facet of AC units. Understanding what a SEER rating means can help you make an educated decision when it comes time to buy a new system.

This May Also Interest You: What Is a Home Energy Audit?

What Does SEER Mean?

SEER stands for Seasonal Energy Efficiency Ratio. It is actually a fairly complicated formula that is designed to gauge the energy efficiency of your home, more specifically — your AC unit. The SEER rating of a unit is the cooling output during a typical cooling season divided by the total electric energy input during the same period.

If that sounds confusing, it’s because it is. Typically, the average homeowner won’t have to worry about calculating the SEER rating of an AC unit themselves. This is something third parties do to help give consumers an accurate representation of just how energy efficient their home’s AC unit. Manufacturers are not able to conduct this test on their own, as it may lead to some fudging of the numbers.

What Is a SEER Rating?

A SEER ratio is calculated over an entire cooling season using constant indoor temperature and a variety of outdoor temperatures ranging from 60 degrees to 100 plus. This is how it simulates a typical season. As a rule of thumb, the higher the SEER rating, the more energy-efficient you can expect the unit to be.

Now, it’s very important to note that the SEER rating is a maximum efficiency rating. This means the number that you see is assuming everything is going right and there are no variables that are interfering with the AC unit. For example, the size of your home, your ductwork, the workload, and the climate can all affect the efficiency of your system. But when it comes to the SEER rating, these factors are not considered.

So if you think your unit isn’t as efficient as it claims, it’s more than likely because there are outside variables that are interfering. Either that or it is in need of repairs or replacements. If you are experiencing AC trouble, it’s best to contact an expert, as issues can worsen if left unchecked.

Another major difference between the three is how much you can expect to pay when installing one of these units. The higher the SEER the more expensive the unit traditionally. So while you may be saving money on your utility bills every month, you could be spending thousands of more dollars upfront on the initial installation.

What Is a Good SEER Rating?

When it comes to what’s considered a "good" SEER rating, there is no set in stone number that comes to mind. The minimum standard SEER for air conditioners is 13, though most modern air conditioners have a SEER that ranges from 13 to 21. Trane air conditioners range from 14.5 SEER up to 22 SEER. But don’t forget — this rating is a maximum.

It’s important to note that the US Department of Energy is frequently updating their minimum SEER requirements, increasing the minimum as technology becomes more and more advanced. This means you may have an older AC system that is rated around 8 or 9. In this case, even the lowest available SEER rated system you can buy will be much more energy-efficient than your older unit.

So, Will a High SEER Unit Pay for Itself?

After researching and learning what you can, your main takeaway may be that the higher the SEER, the more money you will save in the long run. This may be true, but the reality is it’s much more complicated than that. First and foremost, as we mentioned earlier, the higher the SEER the more expensive the unit. In fact, it’s estimated that a high SEER unit will cost over $3,000 to be installed.

More importantly, one must remember that the SEER rating is assuming maximum efficiency. Due to a number of factors — often out of a homeowner’s control — it’s next to impossible for your AC unit to always run at maximum efficiency. So while your unit may have a SEER rating of 16, it will more than likely never be that efficient.

This means that contrary to popular belief, it’s unlikely that your high SEER unit will pay itself off or eventually save you money. However, if you are someone who is constantly running your AC around the clock, an investment in a high SEER unit may pay itself off. But for the average homeowner, the average savings won’t add up to the higher installation and maintenance costs.

When you have a plan from HomeServe and a covered issue arises, simply call the 24/7 repair hotline and a local contractor will be sent to your home when they are open for business. See what cooling plans from HomeServe are available in your neighborhood.