Did you know that the average age of a home in the City of Columbus is 41 years old? That might sound old, but it doesn't even come close to some other homes in the area.

These three towns top the charts for having the oldest homes in the Columbus area (by median age):

And to take the cake, one home in Columbus reportedly comes in at over 220 years old! That means it was built during the tenure of the third President of the United States – Thomas Jefferson!

While there's no doubt that old homes have a lot of charm and unique architectural features, they are also more likely to come with a whole host of repair needs, many of which are unique to older homes.

A home's plumbing system can have a varying lifespan, dependent on the age of certain elements such as water lines and fixtures, to drains and sewer lines. The average age of a home when water and sewer lines start to break is just 40 years old. With many homes well older than that in the Columbus area, it's no surprise there are so many area homeowners needing repairs or replacement of their in-home plumbing or the water and sewer lines that connect their homes to the municipal systems. 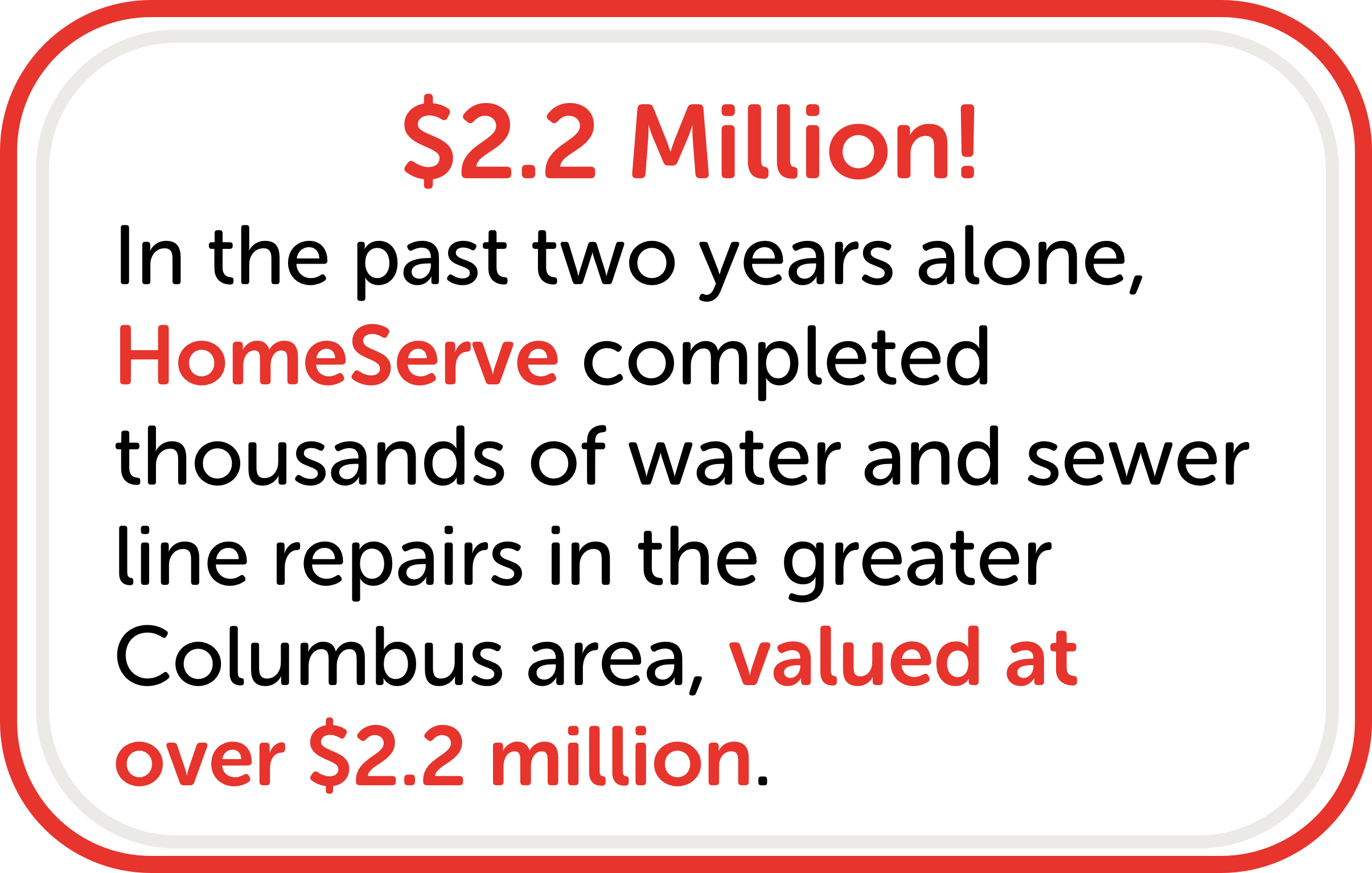 According to Chris Hanes, owner of Columbus-based McAtee Plumbing, Heating & Cooling , the water and sewer lines connecting Columbus area homes to municipal systems are particularly challenging because many water pipes are made of galvanized steel and sewer pipes of terracotta. Galvanized water pipes, typically installed in homes built prior to the 1960s, rust from the inside out – meaning that homeowners often don't realize there is a problem until disaster strikes. 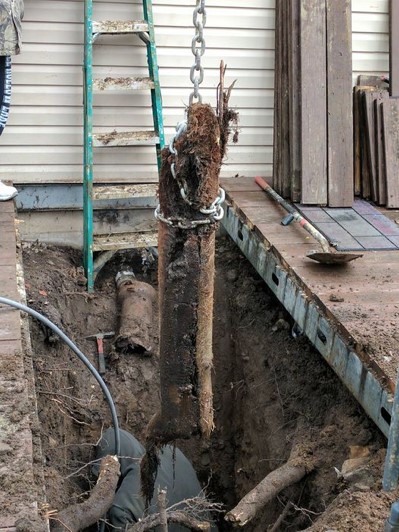 Terracotta sewer lines also pose a challenge in the Columbus area. They are heavy, more difficult to work with than today's standard PVC pipes and are more susceptible to root intrusion, collapse and leaks. "There are joints every three feet, and roots grow through the joints, down the line and expand," Hanes said. "The roots can expand and break the (terracotta) pipe from the inside out. I once pulled a root six feet long and six inches around out of a pipe."

These types of home emergency headaches are made substantially worse if you don't have money set aside for the repair. HomeServe's latest Biannual State of the Home survey found that 13% of homeowners have absolutely no funds set aside for a home repair emergency. Of even more concern is that this figure jumps to almost one quarter (22%) for homeowners with a household income of $50,000 or less.

All homeowners, especially those that have the pleasure of owning older homes, should be aware of potential home repair needs and prepare financially so they aren't caught off guard when a home repair emergency arises.

Note: The age of home is from Data Axle, formerly Infogroup, and derived from deed or assessor data.