Helping people in need, one home at a time.

At HomeServe, caring for people is in the fabric of our corporate culture. We recognize that everyone needs some help once in a while, so we take pride in giving back to the people and communities that we serve through the HomeServe Cares Foundation (HSCF). HomeServe Cares Pro-bono Repairs and Helping Hands programs are two ways the HSCF demonstrates our commitment to caring for people. 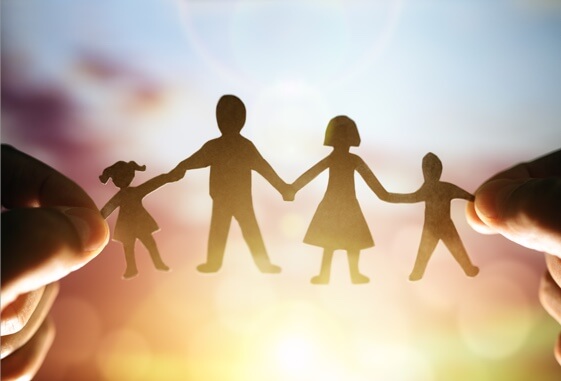 The HomeServe Cares program assists eligible homeowners with free repairs when they are faced with a service emergency. HomeServe will arrange for emergency repairs at no cost to the homeowner through HomeServe’s network of local, licensed and qualified contractors. To be eligible, a homeowner needs to meet the following general criteria:

View full eligibility requirements on the HomeServe Cares program before you apply below.

HomeServe Cares by the numbers 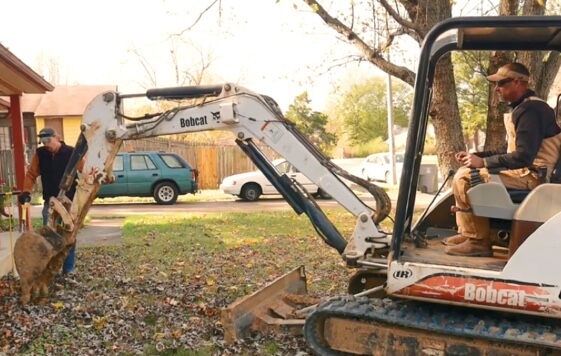 Helping People in Need One Home At a Time

Across the country, HomeServe helps families in need by providing home repairs at no cost! 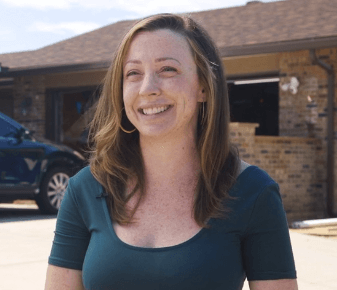 The Rettinger family has not been thinking about home repair – in fact, it’s been the last thing on their minds.

Since husband and father Dave went to the hospital with stomach pains, only to subsequently find out that he faces stage four cancer, the family has been focused on his treatment and keeping things as normal as possible for their three boys.

Several organizations and businesses in the Albuquerque have reached out to help the Rettingers once people heard the family’s story. Among those was the Jewish Community Center, where Sarah regularly attended the gym.

“How great is it to have a huge company help individual customers,” he said. “You’re going out of your way to make a difference in their lives.”

Through his prior contact with the Rettinger family, Eric knew they would be a perfect candidate for the HomeServe Cares program. When he learned that their water heater wasn’t only the home’s original, but was taking five to ten minutes to produce hot water, he nominated them for the program.

HomeServe quickly agreed to the repair, and Steward’s Plumbing was dispatched, but Eric decided to add his own special touch to the repair – installing a smart home water monitor. The device allowed the family to monitor their water usage and shut down their water service from a cellphone. Steward’s Plumbing was able to install the new water heater – which is highly efficient and will help the Rettingers see both energy and water savings – and the smart home device within a single day.