Squeaky Floors Getting on Your Nerves? Give 'Em the Silent Treatment 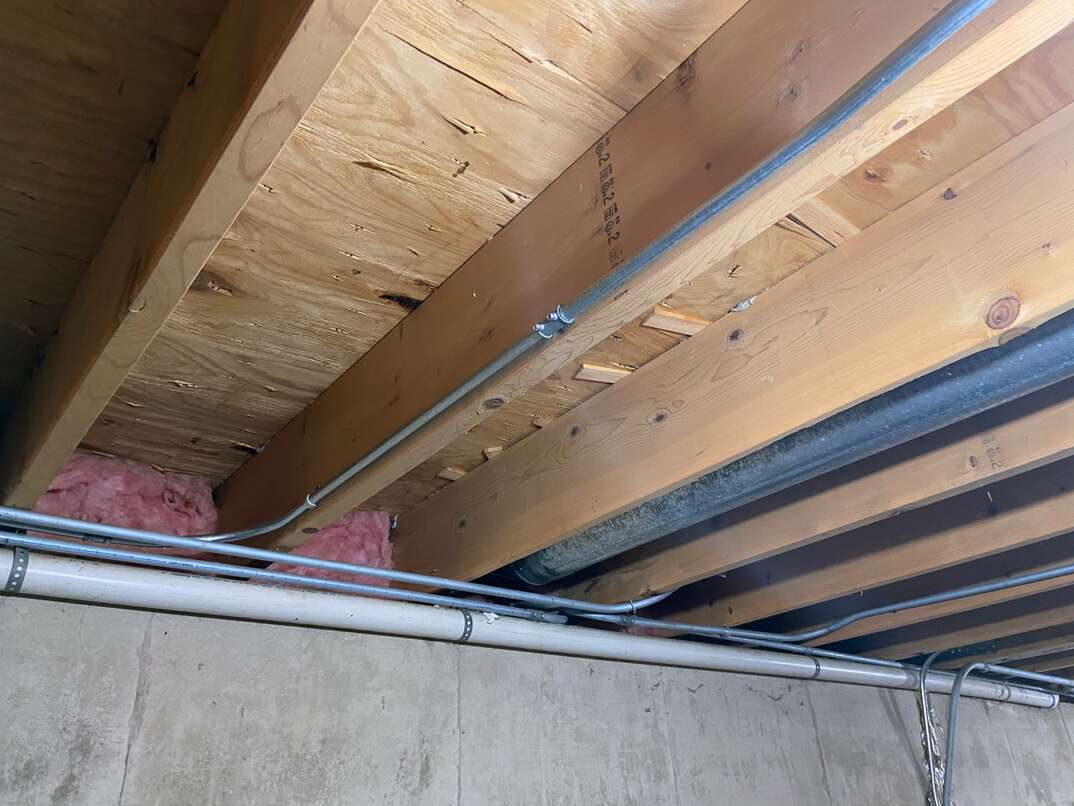 If walking across your floors produces enough squeaks to make you feel like you're in a creepy haunted house, then it might be time to take action and quiet things down. While many homeowners think that squeaky floors are simply a permanent affliction of an older home that they just have to learn to live with, the fact is: These noises can usually be stopped in a short amount of time with a small amount of cash.

This May Also Interest You: Why Does My Heating System Clang?

Read on for some approaches you can take to silence the squeak.

All floor creaks and squeaks are caused by two things rubbing against each other. Those things could be two floorboards, a floorboard and the subfloor, the subfloor and a joist, or any of those components and a nail. One of the issues with squeaky older homes is that the nails used didn't contain dots of glue on them like newer flooring nails, so over time, as the wood contracts and expands with temperature and humidity changes, they can begin releasing their grip, causing the items they held together to make themselves heard.

If you’re lucky enough to be able to access your floors from a basement or crawlspace, you'll have an easier time fixing the issue. 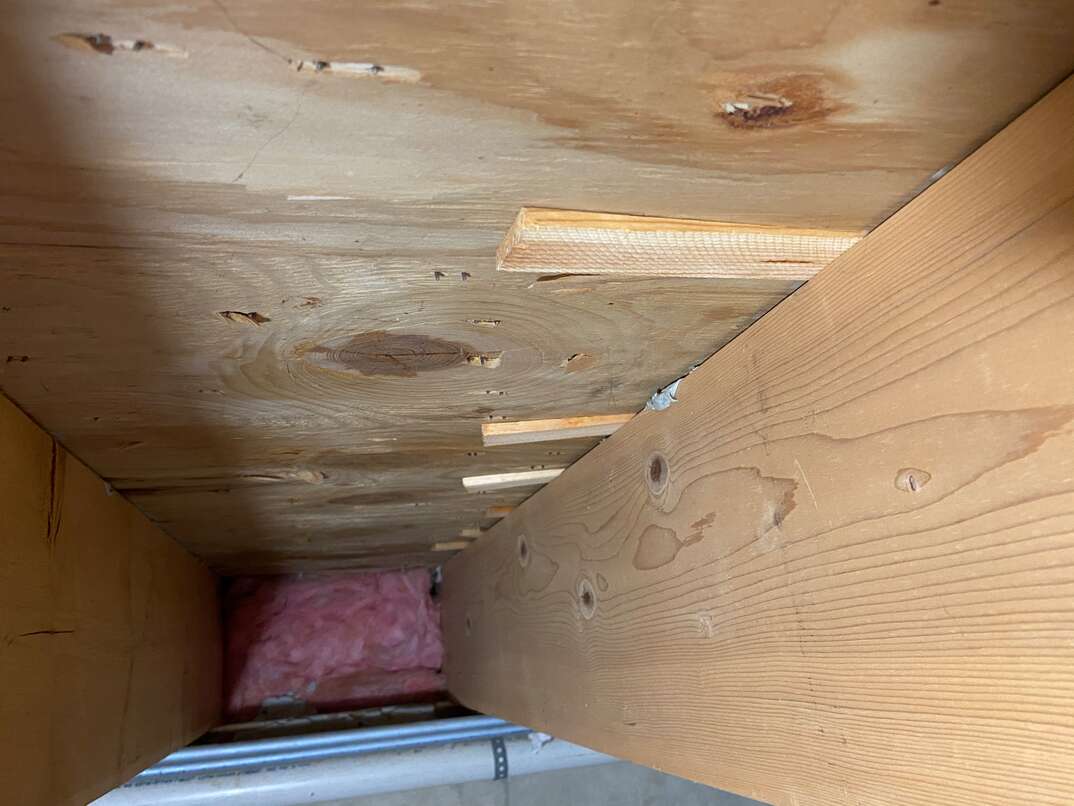 The issue could include floorboards or subfloor plywood that has come away from the joists. If that's the case, simply add a bit of construction adhesive to a shim and wedge it between the joist and the noisemaker.

Another possibility might be that the joists supporting the floor may have degraded over time, causing a gap between themselves and the floor structure above. If you see that this is the case, you can “sister” the joist by gluing and screwing two-by-fours on either side of the joist, flush with the subfloor above.

If the squeaky area is found between — instead of along — joists, you'll use the same principle to support the area and stop the noise.

The important thing to remember while working on ending floor squeaks is that you want floor, subfloor and joists all to be sandwiched tightly together. While it's easier to accomplish that by working from below, there are also strategies worth trying from above.

The simplest of these is to sprinkle a bit of talcum or graphite powder into any small gaps you see between your floorboards. These substances reduce friction and could stop the squeaks — at least temporarily.

Another top-down approach to fix creaky spots is to use specially designed screws driven right through your floorboards into the subfloor to draw them closer together. A company known as O'Berry Enterprises makes kits that help you accomplish this. When the screw is driven all the way down, a fitting in the kit ensures that the top of the screw snaps off, leaving your floor intact, except for a small hole that can be concealed with a tiny bit of wood filler.

The same approach can be used for squeaks under carpets if you can lift up the rug to get at the decking below it. If you can’t get underneath, O'Berry also sells a product that can work right through the carpet.

If you've been walking on creaking floors in your home for years, you now have the tools and know-how to bring a little more sweet silence into your life. Just be warned: You won't be able to hear the kids coming home late at night as easily anymore — but you will be able to sneak, undetected, down the fridge for a midnight snack!

While stopping your floors from squeaking is an easy fix that most homeowners can tackle in an afternoon, the time will no doubt come when bigger repairs are necessary. That's where you may want to consider being prepared with a plan from HomeServe. When a covered issue arises, you can simply call the 24/7 repair hotline. A local, licensed and highly trained contractor will be sent out to you to get the job done to your satisfaction.