What Is an 'Act of God' Where Homeownership Is Concerned? 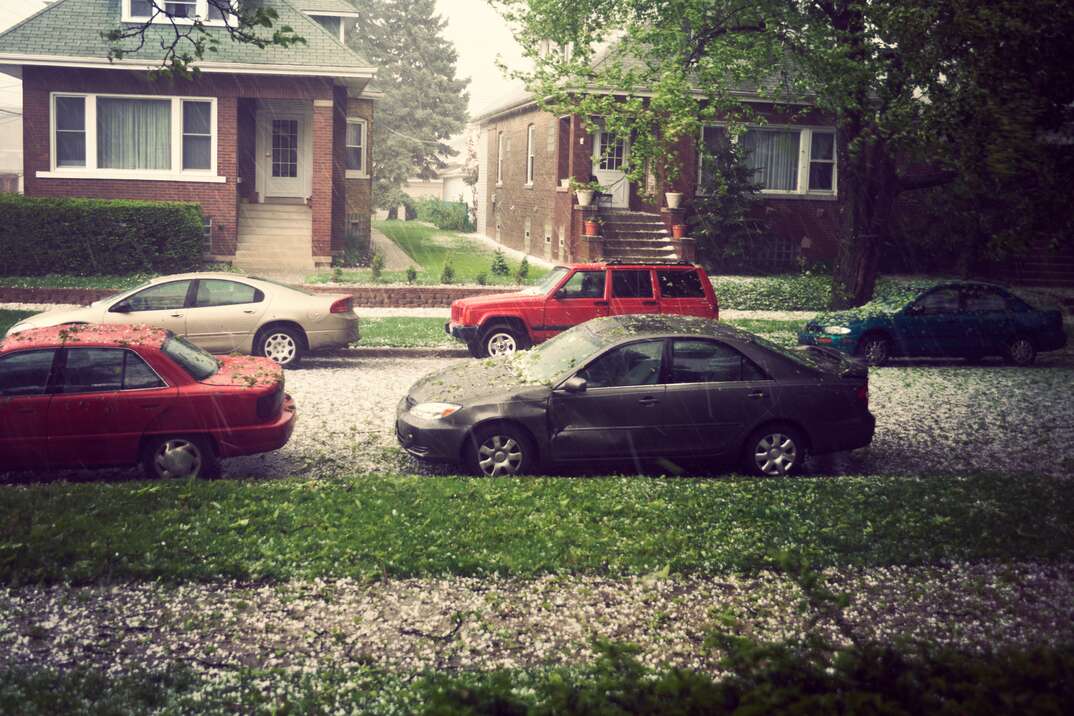 Homeowners insurance policies provide financial coverage in the event of common disasters like fires, floods and theft. The amount of coverage and the specific issues covered depend on the specifics of each policy.

This May Also Interest You: How Much Does Homeowners Insurance Cost?

So, what is an “act of God” where homeownership is concerned? It's a common question, and whether you're a first-time homebuyer looking into purchasing coverage or a seasoned homeowner dealing with damage from a recent natural disaster, this guide should give you an overview of what you need to know.

What Is the Definition of an Act of God in Terms of Homeowners Insurance?

According to Policy Genius, an act of God is any type of natural event that is considered out of human control. Common acts of God covered in standard insurance policies include hurricanes, wildfires and hailstorms, while complex disasters, such as earthquakes and severe flooding, are generally not covered.

What Are Some Examples of an Act of God?

Examples of some common acts of God include:

Is ‘Force Majeure’ the Same as an Act of God?

According to the Lien Zone, the term “force majeure” refers to events caused by human error and human acts. Examples of force majeure acts include electrical system failure, terrorist acts, acts of war and labor disputes.

Force majeure clauses in contracts and insurance policies free parties from personal liabilities and contractual obligations when an extraordinary event caused by a person or persons occurs that is out of their control.

For example, if a strike, riot or system failure directly resulted in a business owner being unable to pay their insurance premiums, the business owner would not be liable due to the force majeure clause. Force majeure provisions are often included in commercial contracts. These provisions specifically state the obligations of all parties if they are no longer able to fulfil their contractual obligations.

What Kind of Insurance Policy Covers Acts of God?

When an insurance policy does not cover certain acts of God, you can purchase an add-on or rider to ensure that you're covered in the event of a disaster. Common add-on policies include earthquake insurance, sinkhole insurance, flooding insurance and tornado insurance.

In most cases, standard homeowner insurance policies have common acts of God clauses that provide coverage for certain types of fires, hailstorms, thunderstorms, windstorms and hurricanes. To find out exactly what your insurance policy covers, Insure.com says you can start by reading your policy's declaration page.

The declaration page on an insurance policy names the insured individuals, along with their insurance agent and lenders (when applicable). It clearly lists all areas of coverage, premium amounts, deductibles and discounts, making it easy for policyholders to determine which acts of God are covered. Declaration pages provide a wide range of information, so be sure to consult with your insurance agent if you are unclear on coverage specifics.