How Much Does a Whole-House Surge Protector Cost? 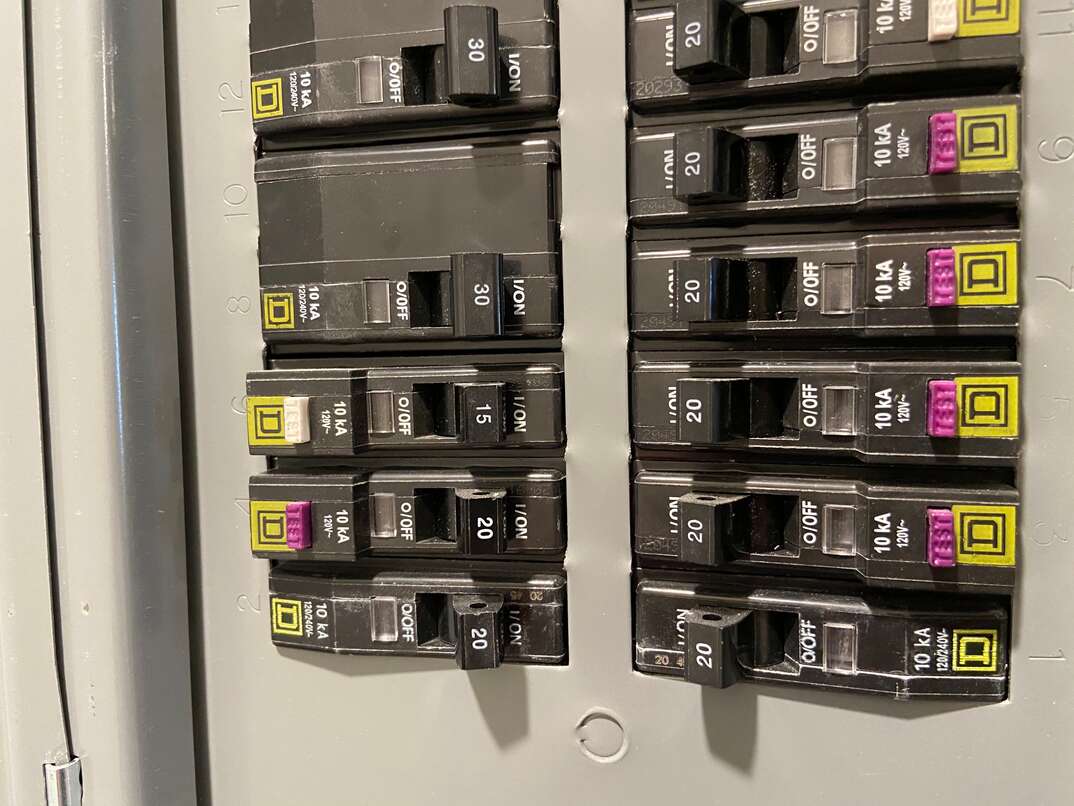 From overloaded outlets to bad breakers, your home's electrical system can have a lot of issues. One thing you don't want to worry about is a huge power surge that can fry anything plugged into an electrical outlet at the time.

This May Also Interest You: How Much Do Electrical Repairs Cost? A Comprehensive Guide

A whole-house surge protector can suppress those huge power surges, which decreases the chances of your sensitive electronics and appliances getting damaged. Learn more about how they work and the costs involved to decide if you need one in your home. 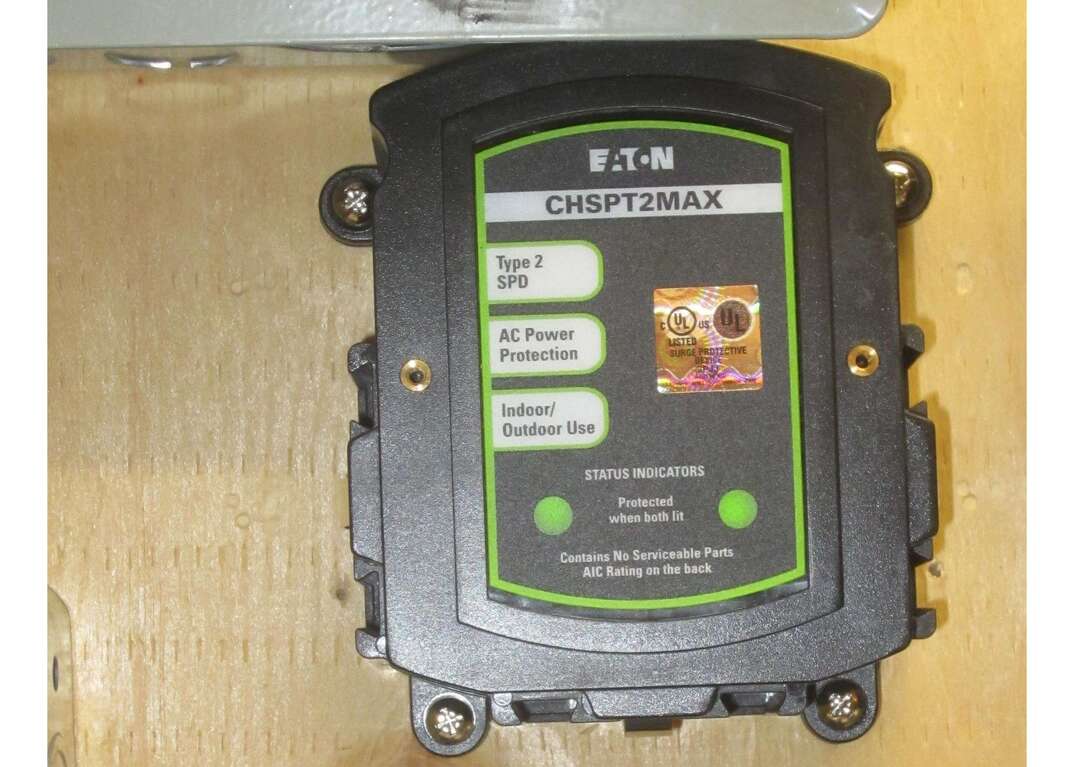 How Much Does It Cost to Install a Whole-House Surge Protector?

According to Penna Electric, a whole-house surge protector typically costs between $250 and $300. Installation typically runs another $175, which brings the total cost to under $500 for most homes. There can be differences in pricing based on the type of surge protector you choose and the rates for electricians in your area.

The cost is relatively low compared to the potential loss of your electronics should your home be hit with a major power surge. Computers, TVs and gaming systems come to mind, but even refrigerators, ovens, washers, dryers and other household appliances have complicated electrical components that can get fried. Investing a few hundred dollars into a whole house surge protector could save you from replacing very expensive appliances and electronics later.

How Long Does a Whole-House Surge Protector Last?

The life expectancy of your surge protector depends on the quality of the device to start. A low-quality surge protector likely won't last long, especially with several big power surges. Some models are designed to last five years or more, but the activity it sees can also impact how long it lasts. Lots of severe power surges can wear out the surge protector faster than expected. Have an electrician check your whole-house surge protector occasionally to ensure it's still functioning properly.

How Much Protection Does a Whole-House Surge Protector Offer?

The amount of excess power a whole-house surge protector can handle varies based on its design. The minimum recommended protection for a home is 40,000 amps. You can get models that protect against much higher amounts as well. A typical bolt of lightning packs about 30,000 amps, so your home should be protected even from a lightning strike with a whole-house surge protector.

Do I Need an Electrician to Install a Whole-House Surge Protector?

Whenever you're having electrical work done on your home, whether you're replacing the electrical panel or installing a whole-house surge protector, it's best to hire a licensed electrician. Working with electricity is dangerous with a high risk of shocks. Installing the surge protector incorrectly could affect the wiring, increase your risk of electrical fires or render it useless. Hiring a pro to install it is worth the cost.