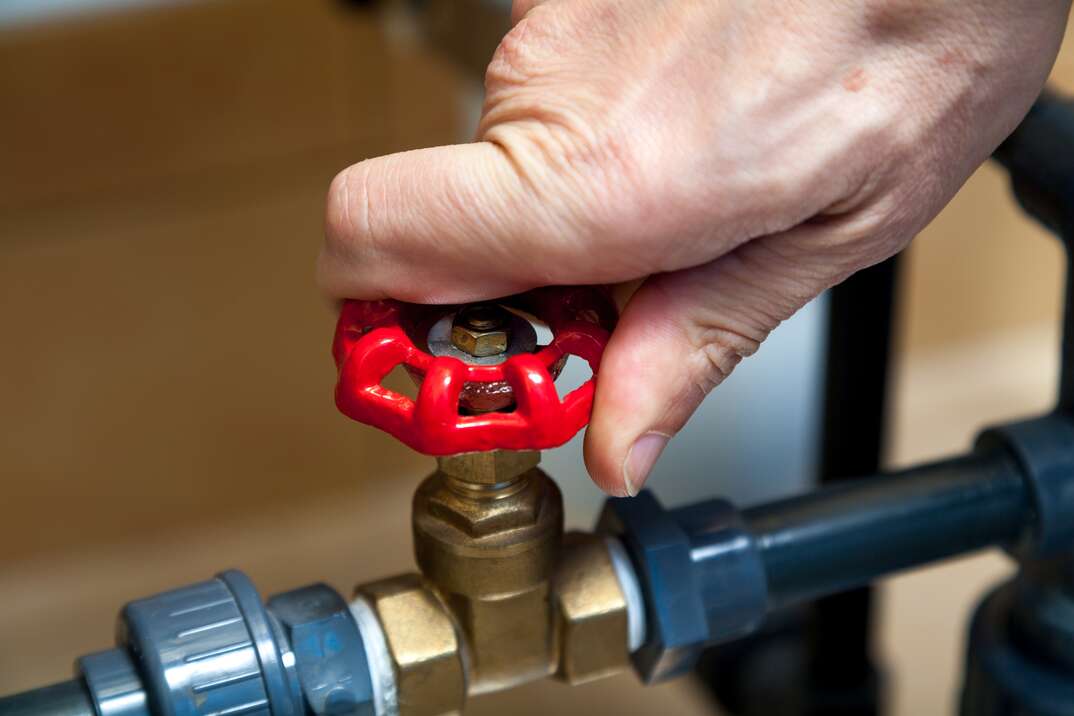 It certainly pays to know the ins and outs of your homeowners insurance policy before you need to file a claim. When something goes wrong with your plumbing, you have to act fast. The last thing you want while you’re ankle-deep in water is the rude surprise that your policy won’t cover the repairs.

This May Also Interest You: Plumbing Repair Cost Guide

The short answer to whether homeowners insurance covers plumbing is, “It depends.” Policies differ on an individual basis. That said, there’s one thing that is almost universally left out of policies: Preexisting damage.

Plumbing costs can be prohibitive. A simple pipe under the sink might only cost you 50 bucks in addition to what the plumber charges just to show up. Large-scale repairs could cost upwards of $1,000 — and that’s not to mention repairing all the water damage caused by your plumbing issue.

The Skinny on Homeowners Insurance

Insurance companies will generally cover sudden water damage that results from a plumbing failure. Examples include a dishwasher that blows up, a pipe that bursts because of faulty materials or a water heater that catastrophically gives up the ghost.

However, most companies will not cover pipes that fail over time through wear and tear or other gradual damage. Therefore, it’s essential for homeowners to check their pipes regularly to see if there are any slow leaks. Mold damage and mildew around pipe connections are telltale signs. If you have metal pipes, rust would be equally telling.

Another source of sudden water damage is the washing machine. If it fails all at once, insurance companies will consider the damage covered. Generally, it’s not possible for a homeowner to do maintenance on a washing machine without the proper training. You’ll want to have yours serviced by a professional.

Insurance companies will not cover things that result from a failure to upkeep. If you have clogged pipes that burst in cold weather, your insurance company may turn around and say something like: “You could have had the pipe unclogged.” In short, gradual damage is not covered, so it’s important to maintain your plumbing.

There's a case that bears special mention: slab leaks. Because homeowners insurance will usually only pay for sudden damage, the gradual nature of concrete slab foundation leaks means most insurance companies will not cover them.

It’s important to note that most homeowners policies don’t cover “acts of God” or natural disasters. If the river near your house overflows and floods your home, a separate flood insurance policy would cover that. A homeowners insurance policy only covers things that happen within the home.

Additionally, you need to recognize the difference between damage that occurs right away after an incident and secondary damage that results from that initial damage. Most homeowners insurance policies cover the stuff that results from the initial damage — things like replacing carpet, repairing or replacing drywall and sometimes even fixing mold damage.

It may seem counterintuitive, but the pipe damage that caused the issue in the first place is likely not covered by your policy. In that case, you’ll have to pay out of pocket to repair the pipe.

Remember, too, that any damage that occurs because a pipe weakened over time is not covered, either. That includes both the initial damage and the resulting, secondary damage stemming from the failure. That’s why it’s a good idea to have your pipes and plumbing inspected every so often by a licensed pro. Spending $150 or so now will save a lot of grief over a bill that could run into the thousands later.

Review what’s in your homeowners insurance policy. What’s listed here is a handy reference, but your policy is your policy. The exact language and coverage vary. It pays to read it thoroughly. If you don’t know what something means or you’re confused about something, call your insurance company. If you’re still unsure, it may be worth calling a lawyer. Repairs and clean-up after something as disastrous as a burst pipe can be astronomical, so it may be worth it to spend the time to get absolute clarity.

As the homeowner, you have the responsibility of upkeep. Anything your insurance company considers to be your responsibility will not be covered if a failure occurs. However, not all policies consider the same things to be the homeowner’s responsibility, so it’s a good idea to call up and ask about the subject. For example, some policies may cover damage that results from a malfunctioning sump pump, while others won’t. Or, you may be able to purchase an endorsement — additional coverage — to make this part of your existing policy.

The chief aim of insurance is to help cover the costs of damage to your home. Know what’s what, and you’ll be fine.

To review, issues that occur because of a gradual failure are not covered. Damage that results from normal wear and tear is not covered. Things that happen because you failed to maintain your home to the expected levels as outlined in your insurance policy are not covered. If the reason for your plumbing disaster is any of the above, repairs are going to be an out-of-pocket expense.

Additionally, “acts of God” or damage resulting from natural disasters, military operations and the like are not covered by general policies, but they may be covered if you’ve purchased additional insurance.

Insuring your personal property is your responsibility. Be prudent. Whether homeowners insurance covers pipe replacement isn’t the only question you should be asking. If you live in a floodplain, research flood insurance. If you live near a mountain that contains shale and other loose rock, look into insurance that would cover avalanches or mudslides.