What's a Google Nest Hub and What Can You Do With It? 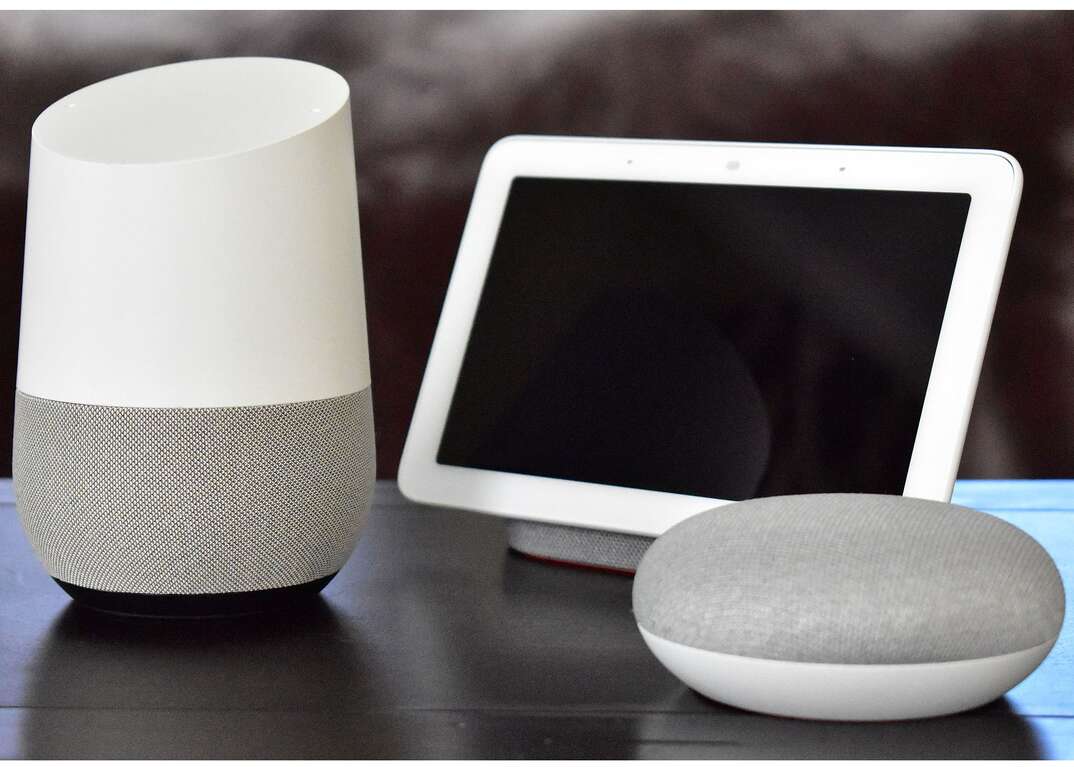 There are plenty of options out there for smart displays to manage your home's smart environmental controls and other smart devices. One of the most elegant is the small but powerful Google Nest Hub.

This May Also Interest You: How to Install a Nest Thermostat

Here, we'll dig into the details of what Google Nest Hub can do and what it's best at.

What Is Google Nest Hub Used For?

Smart displays generally provide a combination of a smart speaker, voice assistant app and a touch screen to help users control their smart home devices and enjoy more connection with each other, their favorite media and the internet more generally.

Google Nest Hub is a compact and affordable example of a smart display. Its small size (just over 4.5 inches tall) makes it easy to fit into almost any available space, but it also means a smaller-than-usual screen for this kind of device. It can be used to play media, access a full selection of Google apps and provide tailored support for specific users with automatic voice recognition.

This display shines in particular as a remote control point for smart home devices. It can integrate easily with any kind of smart device that connects to a Google Home network. Sporting a simple, unified interface using pull-down menus, it can be a powerful, flexible and easy-to-use tool for controlling your home's HVAC and other smart home elements.

What Features Does Google Nest Hub Have?

Powered by Google Home and Google Assistant, Google Nest Hub shines as a control unit for smart home devices and integrates equally seamlessly with other Google apps such as Gmail, Calendar, Maps and other Google platforms when desired — although that kind of connection can be disabled by users who find it too intrusive to have so much of their personal data synced up in this way.

It performs particularly well, given its compact size, as a digital picture frame. A user who connects a device with photo albums to it can simply rotate their chosen photos on its display throughout the day.

Access can be customized to the person using Google Nest Hub using the Voice Match feature, which provides tailored responses based on automatic voice recognition depending on who is speaking (supported for up to six separate voice matches).

Google Nest Hub provides access to streaming music and video services, though users will need to sign in to those services as a separate step. However, its audio is limited (providing little in the way of bass in particular), and given its small screen, not all users will find it ideal for listening to music or streaming video.

One common feature Google Nest Hub doesn't support is an onboard camera. This may be a plus for users who prefer their smart display not to have a camera (for privacy considerations), or a limitation for those who'd normally use it for video calls or as a backup security camera in its own right.

Can You Watch TV on Google Nest Hub?

Google Nest Hub can be used for streaming video and accessing streaming television services like YouTube, Netflix, Hulu and Disney+. There is nothing to stop users from watching television on this smart display, but again, the screen is very compact, and with the unit's limitations on audio, it may prove frustrating to try to watch television — or stream other kinds of video — for any great length of time.

Can You Connect Smart Devices to Google Nest Hub?

The controls Google Nest Hub provides for such devices are accessible through easy-to-read pull-down menus that can be used to manage everything from lights, lamps and sockets to locks, cameras and digital doorbells. Devices are organized in the interface by category and by room; this efficient approach to managing smart devices is one of its best features.

How Does Google Nest Hub Compare to Other Smart Displays?

Despite its compact scale and affordable price point, Google Nest Hub is a powerful and flexible tool for connecting and controlling smart home devices supported by Google Home. For users who want something a bit more robust — with a similar feature set but a larger screen, improved audio and a camera — Google Nest Hub Max is the more comprehensive alternative, though it comes at a higher cost.