How to fix that running toilet

My son flushed the toilet an hour ago and yet it's been running constantly ever since. Not only is it annoying, but I know it's putting a major damper on my energy efficient and water-saving efforts. The issue isn't a clog, so at least I don't have to go anywhere near the plunger today. (Unlike the time he flushed his PAW Patrol figure down the bowl. UGH!)

The good news is that it's a relatively easy plumbing repair that usually doesn't require professional help. Just keep plumbing DIY do's and don'ts in mind, one of the most important do's being safety precautions like wearing gloves and goggles. (Thanks Google.)

My Google searches also led me to these tips on how to fix a running toilet:

Step One: Identify the culprit

A running toilet is generally caused by a faulty or deteriorated flapper, but there could also be a broken float or fill valve. We'll take you through how to fix each problem.

The flapper is the rubber stopper in the tank, connected to a chain that lifts the flap every time you flush. Bob Vila.com advises pushing down on the flapper to test it. If the toilet stops running, you've identified the source of the problem and your next step will be to replace the flapper.

1. Turn the water to the toilet off. The valves should be behind or below the tank.

2. Flush the toilet. This will drain most of the water.

4. Buy a replacement. Take your current flapper to the hardware store so you can buy an identical replacement.

5. Attach the new flapper. Follow the instructions on the packaging for specifics.

6. Turn the water back on. Do a flush test to see if the running has stopped.

You should see either a ball or cup float in the tank. If it's set too high, it forces the water level to rise to the point where the tank never stops draining. To fix the problem, simply adjust the float to sit at the same height as the water level.

If fixing the flapper and float doesn't work, consider replacing the valve. Fill valves control water flow in the tank and broken ones cause constant refill cycles - hence the running toilet.

1. Turn off the water and drain the tank.

2. Remove the fill valve. Unscrew the lock nut at the bottom of the water supply line to free the valve.

4. Install the new valve. Insert the threaded end into the base of the tank and tighten the locking nut. The Spruce advises adjusting the valve height to be one inch below the tank's edge.

5. Turn the water back on. Flush to test.

While you can fix a running toilet on your own, being prepared for other home repairs is always a good strategy. See how plans from HomeServe can help with the costs of covered repairs. 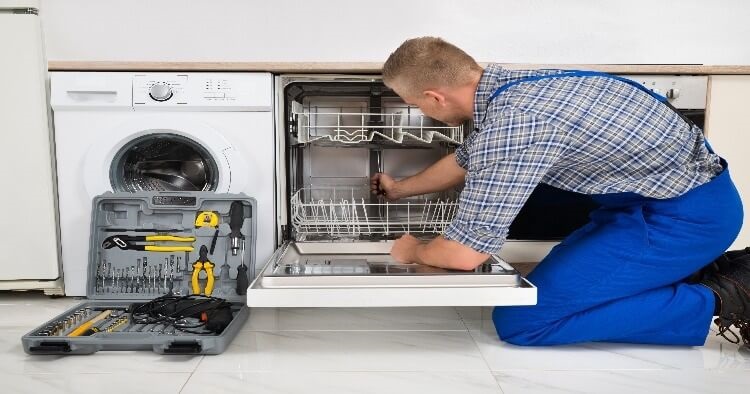 Ever Wonder What A Dishwasher Air Gap Is? 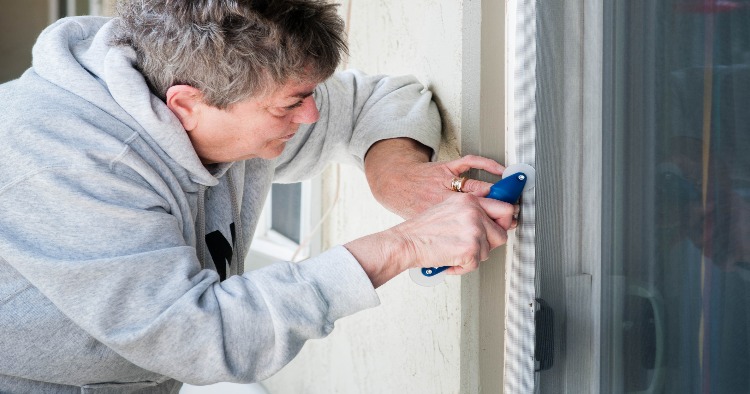 How to Fix a Screen Door 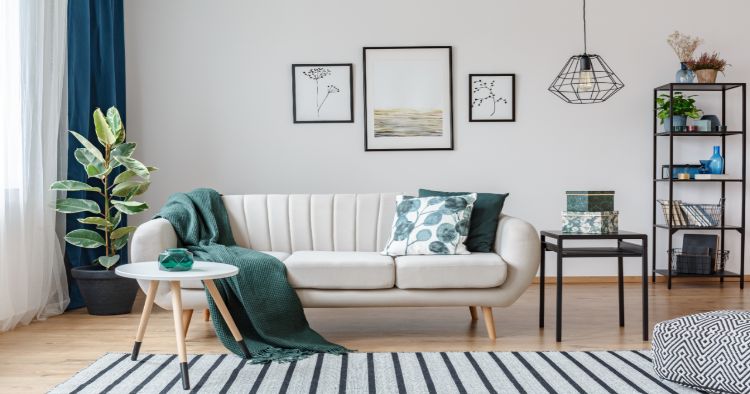