What's a Fatberg? (Spoiler: It's as Gross as It Sounds) 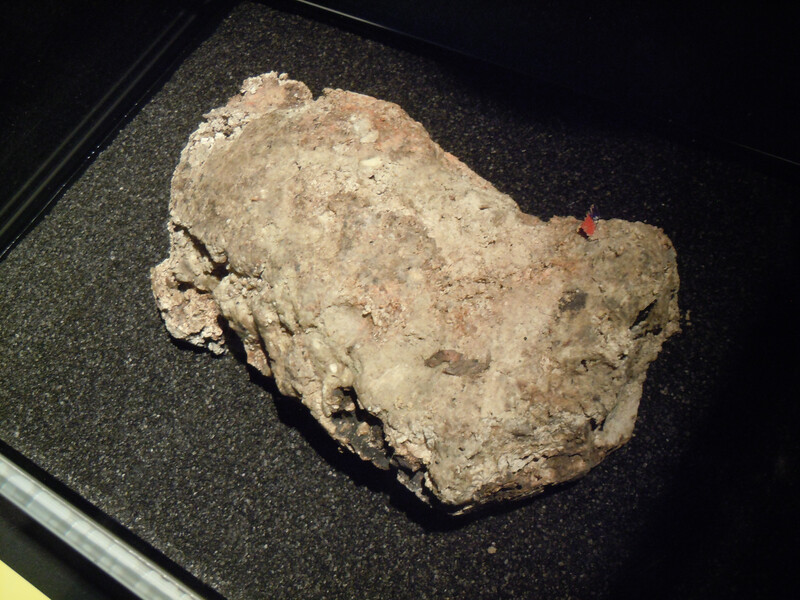 In 2017, a 140-ton blockage was discovered in London’s sewer system. The mass was made up of a nauseating combination of congealed cooking grease and wet wipes. Working seven days a week, it took crews over a month to remove it.

This May Also Interest You: Got a Clogged Sewer Line? Here’s What to Do

Monster blockages like this — often called fatbergs — aren’t just a problem for cities. If they get too large, sewage can back up into your home. Here’s what homeowners should know about fatbergs, including how to prevent them.

Yep. “Fatberg” is an off-putting portmanteau of the words “fat” and “iceberg.” They’re rock-hard masses of solidified fat. When you pour cooking grease down the drain, it cools and congeals in the sewer pipes. If everyone dumps their cooking fats down the drain, the problem multiplies. Personal hygiene products and anything else that gets flushed down the toilet can become enmeshed in these globs of fat, making them even larger.

The one found in London wasn’t an anomaly; these things can get huge. A fatberg discovered in sewers below Metro Detroit was 100 feet long. Large accumulations of grease have been found in several areas of the U.K., including a 40-ton mass in East London.

Gross. How Do They Get So Big?

Fatbergs are like snowballs: The larger they get, the larger they can become. They sit in sewer systems and collect all the inorganic matter that floats past. As fatbergs grow, they can cause some serious issues. In Baltimore, a massive fatberg caused a 1.2 million-gallon sewage overflow. Leaks like these are bad for the environment and may contaminate drinking water.

All That Is Caused by Grease and Cooking Oil?

For the most part, yes. But bacon grease and the vegetable oil from your fryer aren’t the only culprits. According to Hunker, greasy or oily liquids of any kind contribute to these fat deposits. Salad dressing, ice cream, butter and petroleum jelly can also build up into fatbergs.

The other characteristic of fatbergs is that they get a lot of their structure from the items that get stuck in them — wet wipes, Q-tips, floss and all kinds of stuff that shouldn’t be flushed down the toilet. Even “flushable” wipes don’t break down enough to avoid being caught up in fatbergs.

How Do They Get Rid of Them?

The largest fatbergs can take weeks — even months — to fully remove. Crews break up the mass into smaller chunks using pressure washers. Unfortunately, a lot of the gunk has to be removed by hand before it’s vacuumed out into trucks for disposal.

Fatbergs are also expensive to remove. New York City’s Department of Environmental Protection spends almost $19 million a year removing fatbergs from city sewers and repairing the damage they cause. According to the department, these costs are passed on to consumers in the form of higher water and sewer rates. 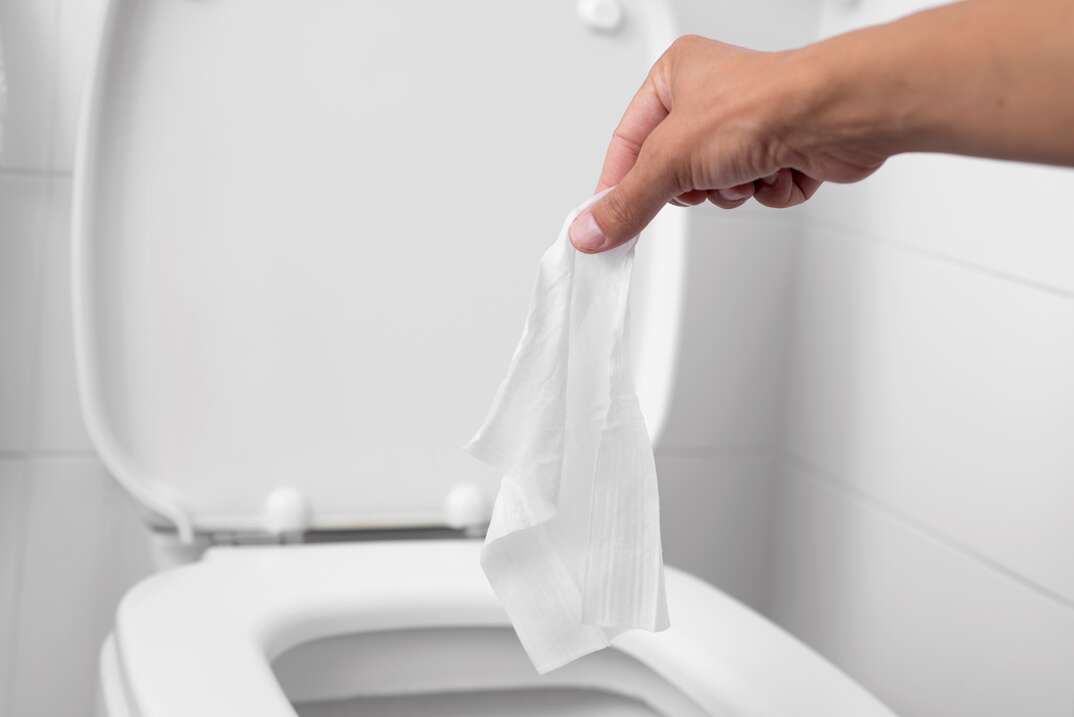 Is There Anything I Can Do to Prevent Fatbergs?

Here are five things you can do to fend off fatbergs:

1. Watch What You Flush

Stop flushing weird stuff down the toilet. It’s for human waste and toilet paper only.

2. Same Goes for the Sink

Remember that your kitchen sink is not the place to dump oils, animal fats, grease, dairy and other similar substances. After cooking, let them cool off. For fats that will solidify, let them harden in a disposable container, then throw it in the trash. Pour liquid oil back into the container it came in and screw the lid on tight before you toss it.

According to Anderson Plumbing, Heating & Air of California, installing a grease trap in your kitchen can help reduce the amount of fat and oil that accidentally ends up down the drain, especially if you cook a lot. Installed below your sink, grease traps separate oily substances from your wastewater so it doesn’t end up in the sewer.

“Flushable” wet wipes are only called that because they’ll make it down your toilet and out of your pipes without causing a clog. They’re not actually made to break down the same way toilet paper is, so they get stuck in fatbergs. If you still want that fresh-and-clean feeling, installing a bidet is a great way to do so without adding to the amount of waste in the sewers.

Some cities or counties have oil recycling programs. Usually, this service is used by restaurants. But if you use large volumes of cooking oil, you can drop it off at your local recycler, where it is converted into biofuel or soap. Earth911 has a tool to find these resources in your ZIP code.