What's a Storm Chaser and Should You Hire Them to Fix Your Roof? 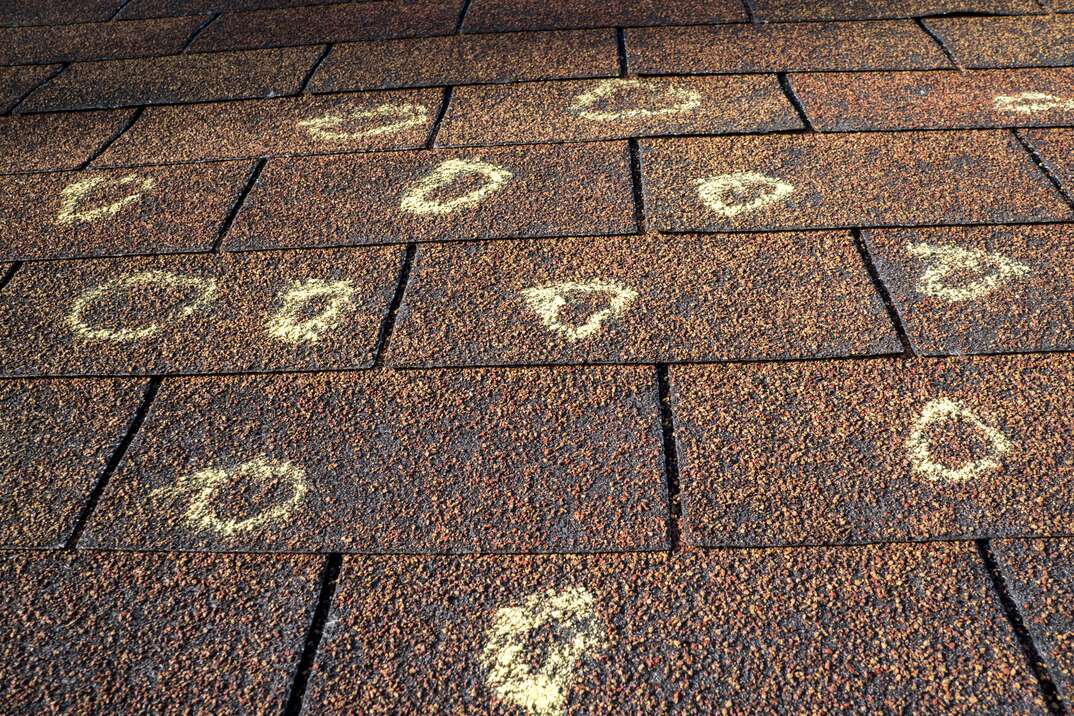 Thanks to natural disasters like tornadoes and hailstorms, your roof will likely sustain some damage over the course of its life. Weathering the storm is bad enough, but after the dust settles, you’re left to figure out how to repair the damage.

This May Also Interest You: How to Survey Your Home for Storm Damage

So, you're calculating repair costs when, seemingly out of nowhere, a contractor knocks on your door and tells you they can fix the damage at no cost to you. Plus, they’ll even pay your insurance deductible.

That might set off your internal alarm bells — and for good reason. “Free” is almost always too good to be true. But … you’re not a roofer. It’s difficult for the average homeowner to tell whether the contractor is offering you a good deal or if it's a scam.

So who is this person who's shown up offering to fix your roof? And should you let them? Here’s what you need to know.

The National Insurance Crime Bureau says many homeowners are in a vulnerable state after natural disasters. “Storm chasers” are opportunists who swoop in to make a quick buck in the aftermath. They often come from out of town when there’s a disaster and leave just as quickly. Knowing you have a check coming from your insurance company, they may fix your roof with cheap materials and pocket the remaining cash.

But the period following a severe weather event is a profitable time for many contractors — not just those who are trying to scam you. Keep in mind that there are many types of people who are going door-to-door or leaving leaflets in mailboxes during this time, including reputable, local contractors who are advertising their services to people who may need them.

So how do you tell the difference? With “storm chasers,” it usually works like this: After a major storm, a contractor comes straight to your door and offers to inspect your roof for free. Once they determine there’s damage, they’ll ask you to sign a contract that lets them deal directly with your homeowners insurance company. They get paid, repair your roof and move on to the next town. 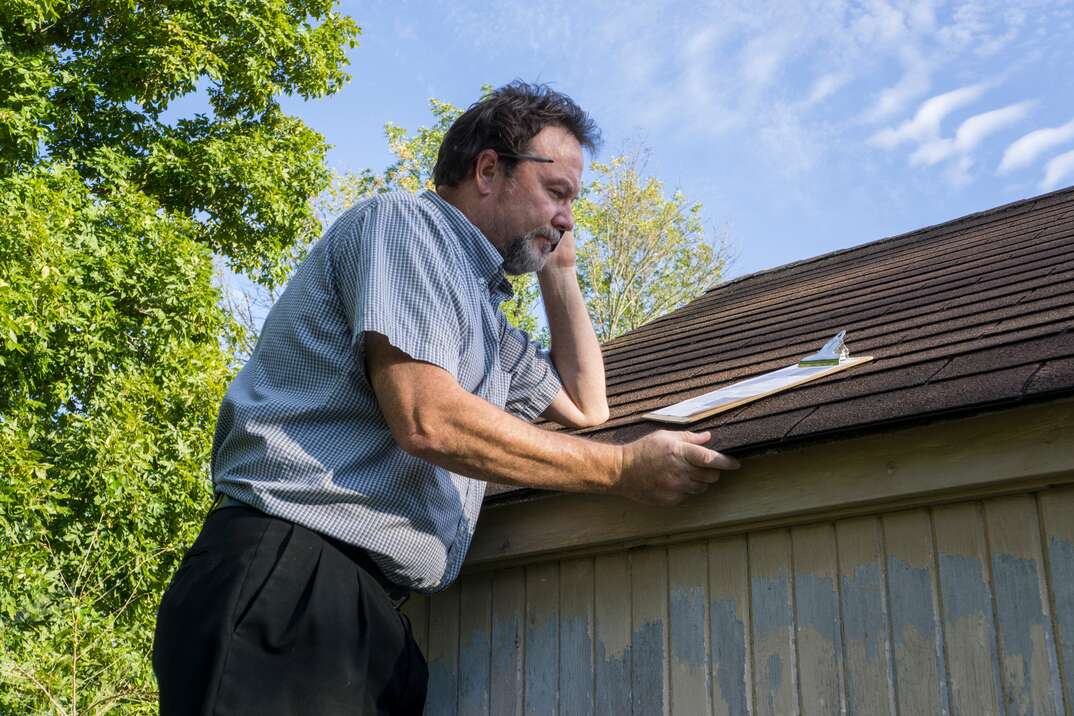 The simplicity of this process is what attracts some homeowners to this option — especially right after a disaster. But if you decide to hire the contractor at your door to repair your roof, keep an eye out for these telltale signs of a scammer:

They Want You to Pay Up Front

According to Forbes, some of these “contractors” are full-out scammers who don’t intend to do roofing work. They get you to pay in cash up front, then they disappear without a trace.

They Claim There’s More Damage Than There Is

To inflate an insurance claim (or to get you to pay more out of pocket than you need to), a scammer might intentionally cause or exaggerate damage while they’re inspecting your roof.

Other “storm chasers” may show up at your door and give you a much lower estimate than other contractors in the area. They might offer you some kind of special discount because of the natural disaster. However, they might neglect to mention they’re planning to do substandard work for the substandard price — or that they’re not planning to do the work at all.

They Want to Pay Your Insurance Deductible

This is a major red flag. As the homeowner, you have to pay your own deductible. If the contractor at your door offers you a way around paying — or if they offer to pay it for you — that’s typically considered a form of insurance fraud, according to Fairmont Farmers Mutual Insurance Company of Minnesota. And if you let the contractor or company pay the deductible, you’re legally responsible.

Not all states license roofers, Forbes says, so you should check to see if your state is one that does. In either case, the contractor should have liability insurance. If they can’t provide a certificate of insurance, you should find a company that can.

According to Fairmont Farmers Mutual: “The first step of a storm chaser is to ask the property owner to sign a contract allowing their company to negotiate with the property owner’s insurance company.” In doing so, you might unknowingly waive a lot of your rights. You may have to sign the entire insurance settlement check over to the roofing company. And because the contractor already has the money, you also lose control over the quality of the work they provide.

Should You Hire a Storm Chaser?

That’s up to you. Often, the person who shows up at your door is there to fix your roof. If you don’t find any red flags, chances are they’re a reputable company.

However, a common complaint about “storm chasers” is that the repairs they provide don’t hold up as long as repairs made by a local company, often due to cheap materials or rushed work. Many don’t offer warranties, either, so you may be stuck making any further repairs on your own.

As previously mentioned, not every roofing contractor who makes themselves known after a damaging storm is a fraudster. According to the NICB, you can prevent fraud by doing your homework. That said, the best way to avoid a scam is to seek out a roofing contractor on your own. Their motto? “If you didn’t request it, reject it.”

Protect yourself from “storm chaser” scams by vetting potential contractors and following these tips:

If you think you’ve been scammed — or if an unlicensed contractor has knocked on your door — you can report it to the NICB or your state’s insurance fraud bureau.