They Don't Make 'Em Like They Used To: Are Old Appliances Better Than New Ones? 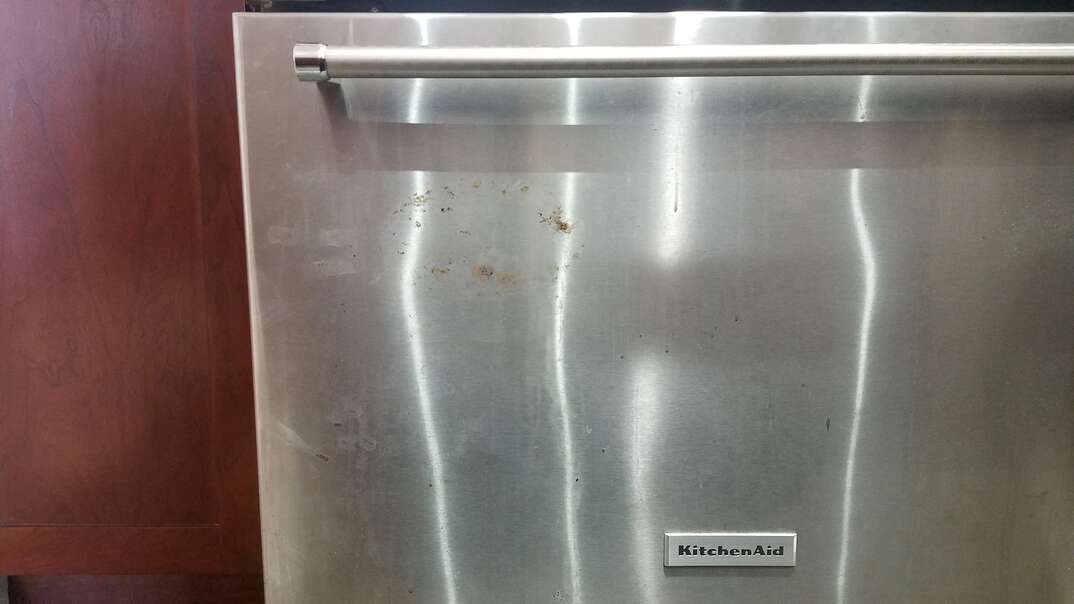 Old Maytag commercials in the 1970s and '80s often featured a character known as the Maytag Repairman. The point of the ads was that he was perpetually lonely because Maytag’s washers and dryers were so efficient and lasted so long, no one ever called him for help. The same was true of ovens, refrigerators and other appliances.

This May Also Interest You: What Do You Do With an Old Appliance? How to Recycle Fridges, Washers, Ovens and More

Those days are far gone. Modern appliances have much shorter lifespans, with many lasting less than a decade (and some much less). Planned obsolescence, some say, plays a role in the shortened service life of appliances on today’s market.

“They just don’t make them like they used to.” You may have heard folks say this very thing about today’s crop of appliances. But is there any truth to this all-too-common observation? Are the appliances of yesteryear measurably better than modern appliances? Is planned obsolescence of appliances more than just a myth? A look at this phenomenon in greater detail may shed some light on why older appliances seem to outlast newer ones by a large margin.

Why Do Older Appliances Seem to Last Longer Than Modern Models?

Older appliances seem to last longer than modern models because they do. It is not unusual to see an old Frigidaire refrigerator from the '70s used in the garage or chilling drinks in a man cave. Case in point: In 1956, world-famous chef Julia Child purchased a six-burner Garland gas stove. It still works and is on display at the Smithsonian.

The appliances of days gone by were built for longevity. They were made using simple parts — and perhaps more importantly — parts that were fixable. In fact, appliances manufactured in the 1970s often last from 30 to 50 years. Should an appliance break, there was a simple fix, such as replacing a hose, to get it working again for another decade or two. It doesn’t appear that that’s the case for modern appliances, but there’s no subjective proof that planned obsolescence is real.

What Is Planned Obsolescence?

As the name suggests, planned obsolescence is essentially a theory that manufacturers purposely design products with flaws that deliberately shorten the products’ useful service life. This has the effect of forcing the consumer to purchase a new washer, dryer, refrigerator or other appliance sooner rather than later — which obviously is good for profits (although potentially bad for growing a brand’s reputation). Products that consumers have to have — essentials — are purported to be the target of planned obsolescence.

Folks who subscribe to the theory of planned obsolescence point to the design of many modern appliances that are nearly impossible to repair. For example, modern washers are being consistently built with their ball bearings set into their drums. A washer’s drum is a very expensive part; bearings are historically not that expensive. However, positioning the bearings in the drum makes it practically impossible to just switch the washer’s bearings when they wear out. So, what choice does the owner of this now-defunct washer have other than to purchase a new one?

Prevention of repair is one of the ways that planned obsolescence can occur. By making repairs more difficult than necessary or even by requiring special tools for the repair work to be done, it is thought that companies hinder the repair process and cause consumers to make a purchase to replace the item instead. 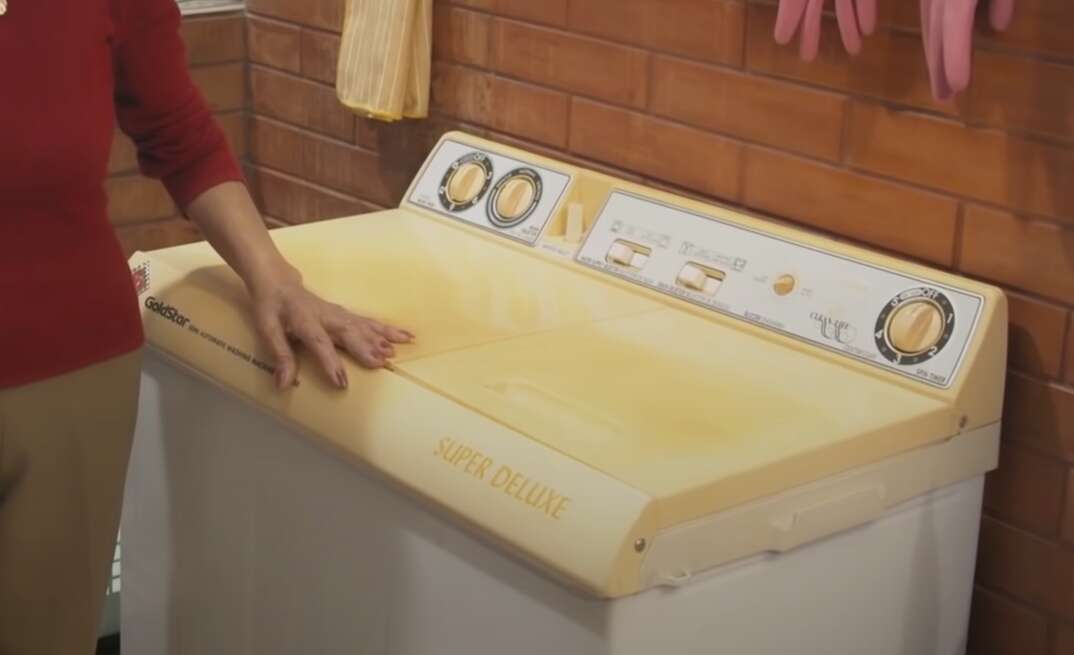 Do Newer Appliances Really Break Down More Than Their Older Counterparts?

Yes, they do. Dishwashers last an average of nine years, trash compactors six years and refrigerators 13 years. A refrigerator purchased in 1970 could still be working today; many are.

What Can Consumers Do?

While there is no definitive proof that planned obsolescence was on the forethought of an appliance designer’s mind when they churned out the plans for the latest range or dishwasher, lots of folks are frustrated by how difficult it can be to repair modern appliances. If you’re among them, there are things you can do: 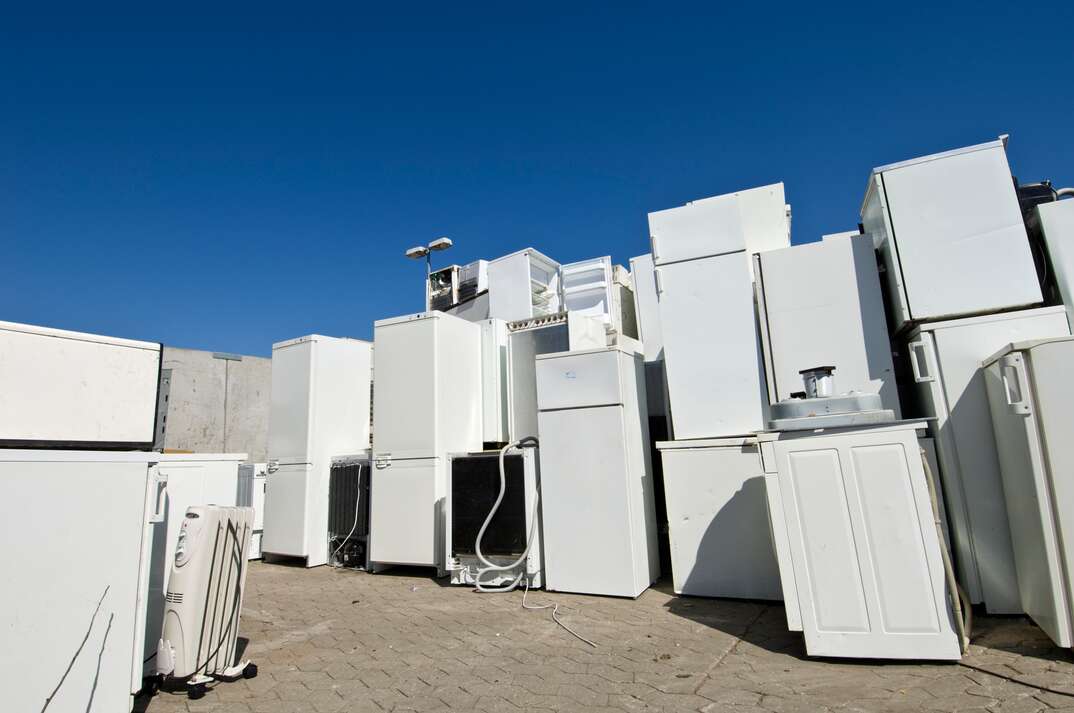 Are Older Appliances Really Better Than New Ones?

Still, modern appliances are oodles more efficient than those of the past. For instance, dishwashers that used to use 10 gallons (38 liters) of water per use now use only 3 gallons (11 liters). A washer from several decades ago might have required 50 gallons (190 liters) of water per load. Today, a modern washer may use just 12 gallons (45 liters) for the same amount of laundry.

Plus, new appliances have lots of smart and modern features older ones couldn’t have possibly had. Try connecting a 1970’s refrigerator to the internet, or remotely preheating an oven built before the advent of smartphones.

When it comes to appliances, newer may not always be better. Certainly, newer is flashier. Newer makes it easier to match other kitchen appliances and offers more bells and whistles, from extra burners to Wi-Fi-connected features. Newer is also (usually) more energy efficient. And if manufacturers are making it difficult to repair modern appliances, newer appliances may eventually be all that are available anyway. Still, there’s a lot to be said for older appliances if you’re lucky enough to own them or get your hands on some.