It's Not the Heat, It's the Dehumidifier: 2 Million New Widetech Dehumidifiers Recalled for Overheating, Burn Hazard 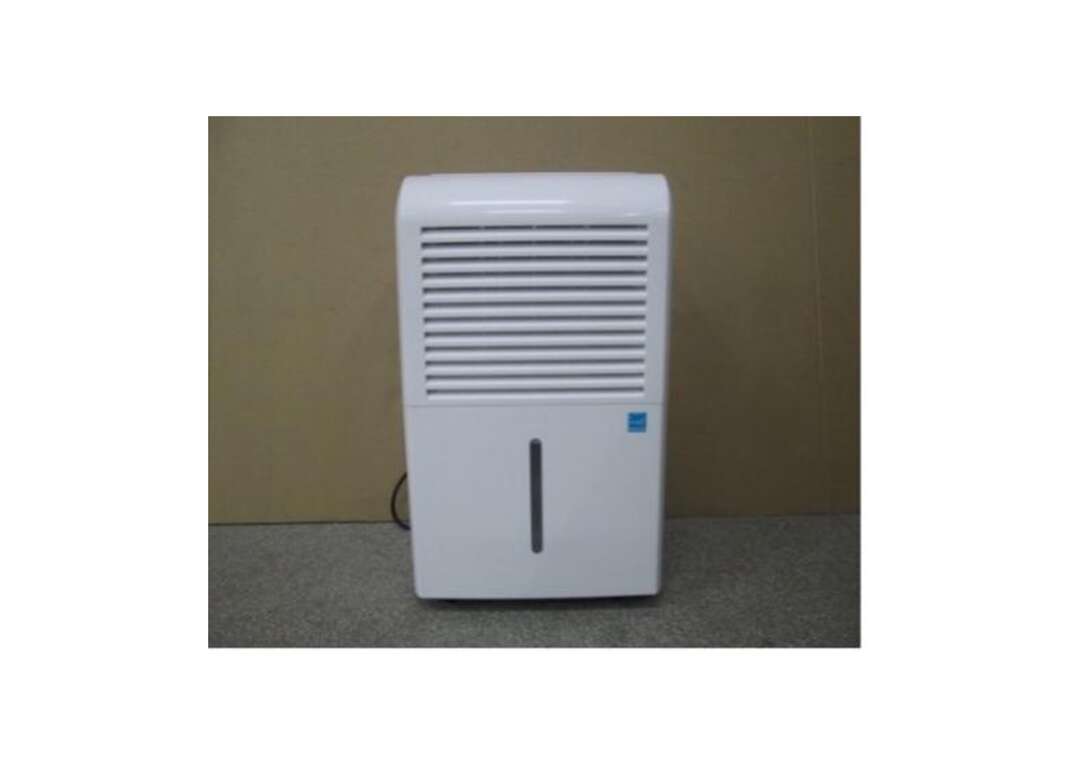 Some 2 million dehumidifiers sold under well-known brand names from 2009 to 2017 by several major retailers are under recall for a fire hazard that has already resulted in more than 100 incidents and millions of dollars in property damage. According to the Aug. 4 recall alert from the Consumer Product Safety Commission, the dehumidifiers — manufactured in China by New Widetech — can overheat and catch fire, posing burn hazards.

This May Also Interest You: What Do You Do When a Product Is Recalled? Here's Everything You Need to Know

The CPSC reported that the recall affects 2 million units in the United States, sold between February 2009 and March 2017 at Lowe’s, Costco, Walmart, Menards and other retailers nationwide for between $120 and $430 apiece. In addition, about 380,000 units were sold in Canada and 25,000 in Mexico.

New Widetech is aware of no reported injuries, but property damage from 107 incidents of the recalled dehumidifiers overheating or catching fire have already caused an estimated $17 million in property damage.

“Consumers should stop using the dehumidifiers immediately and contact New Widetech for a refund,” the recall alert states. “The amount of the refund will be pro-rated based on the age of the dehumidifier.”

The recall covers 25-, 30-, 35-, 45-, 50-, 60-, 65-, 70-, and 74-pint dehumidifiers sold under major brand names including De’Longhi, Edgestar, Honeywell, Whirlpool and well over a dozen others. The brand name, model number and pint capacity are printed on the nameplate sticker on the back of the unit, and you can check yours against the comprehensive list found here.

New Widetech notes that owners registering for the recall refund will “need to upload photos to demonstrate ownership and destruction by cutting the dehumidifier’s power cord.”

Owners can call New Widetech at 877-251-1512, or go to the manufacturer’s recall page at www.recallrtr.com/nwtdehumidifier for more information and to verify via the company’s serial-number lookup tool whether your unit is affected. For more consumer product safety information, go to cpsc.gov.