Creepy Critters: How to Get Rid of Common Household Pests 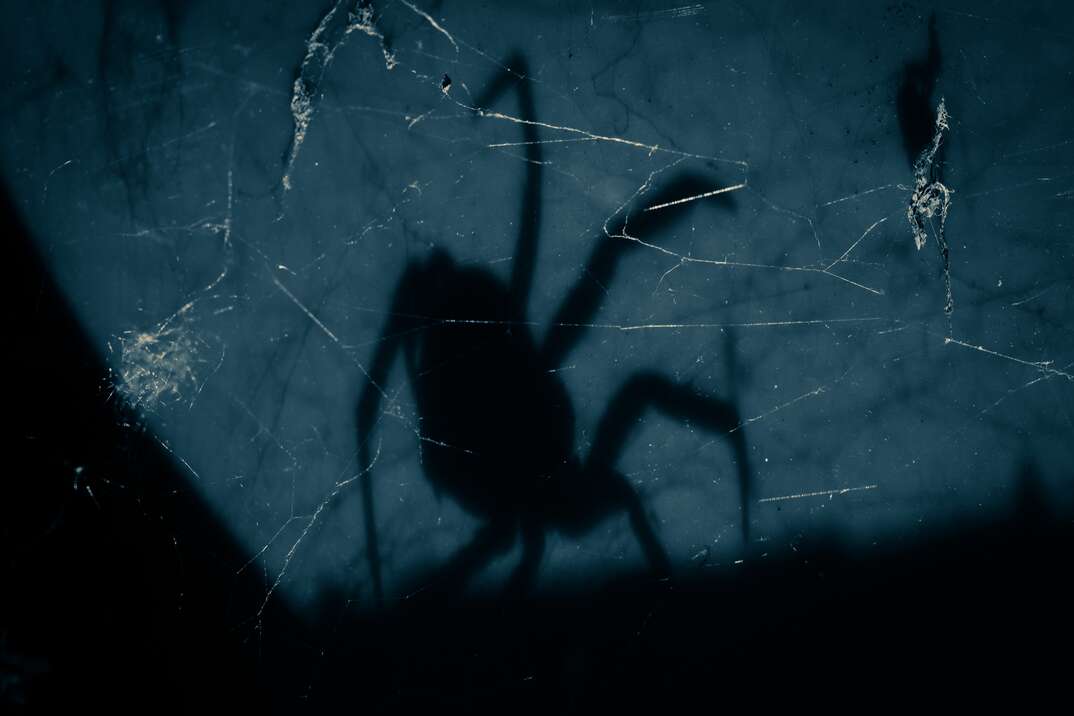 Those fake spider webs, rubber snakes and bat decorations are creepy for a reason: It's scary to think that bugs, rodents and reptiles could enter the safe space that is your home. That’s why you have four walls, after all. They’re supposed to keep the outdoor stuff out and the indoor stuff in. Unfortunately, that’s not always how it works. Infestations of creepy crawlies can crop up almost anywhere.

This May Also Interest You: How Much Does Pest Control Cost?

Depending on where you live, it is normal to see an insect or two around the house, said Chris Blevins, residential operations manager for CroppMetcalfe. However, some telltale signs of an infestation include droppings, trails or simply seeing the pests themselves.

The first thing you should know about getting rid of these critters is that not all pest problems are created equal. Blevins said the average homeowner can deal with a few spiders, some crickets or seasonal ants. But invasions of wildlife, roaches and other insects should be treated by a pest control professional.

Blevins said there are a few things you can do to make your home less attractive to pests: 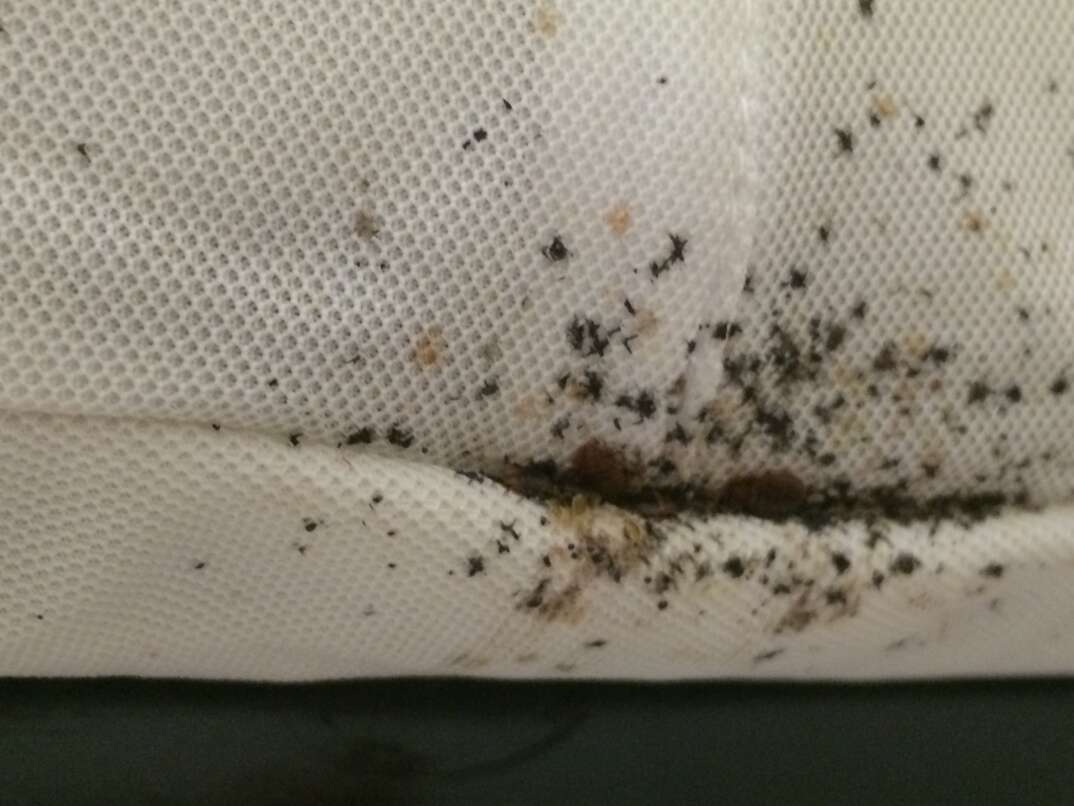 Bedbugs can catch a ride into your home if you’ve been somewhere else that’s infested, like a hotel. Used furniture is also a common culprit. Signs of an infestation include musty odors, red or rusty spots on your sheets and mattress and itchy welts where you’ve been bitten.

If you find bedbugs, call an exterminator. These bugs reproduce quickly, so you don’t have much time to act before you have a full-blown bedbug takeover on your hands.

That said, there are a few things you can do to slow the spread while you wait for a pest control expert to show up. First, wash all your bedding in hot water and dry on high heat. Then, use a brush to loosen bedbugs from your mattress. Check out our top-to-bottom bedbug control guide. 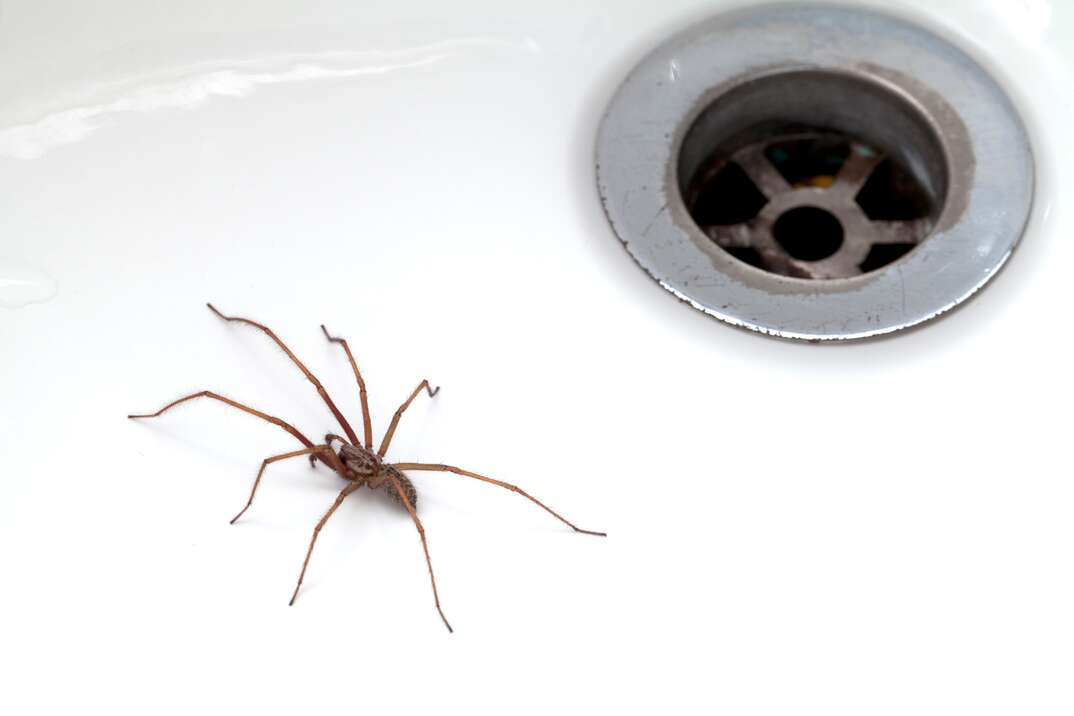 Blevins said a sudden increase in the number of spiders in your home could indicate that you have a wider insect problem going on, as some types of bugs are spider food. Spiders are also attracted to moisture, so you may find them in your damp basement or crawlspace.

The occasional spider is nothing to worry about. In those cases, you can just suck them up with a vacuum or place a few glue traps. Using a dehumidifier in damp areas should help, too. If you notice an abnormal number of these eight-legged creatures, you’re probably going to want to call a pest control service for backup.

Rats and mice are unwelcome houseguests. They can chew through wiring and wood, burrow into structural insulation and spread disease through their droppings. Ick. As such, most people want to see rats and mice leave as soon as possible.

Some DIY ways to drive out these rodents include spraying irritants — like peppermint and eucalyptus oils — near their entry points. Sealing those entry points and setting traps near them can also help. Check out our guide for more info: Got Mice or Rats? Here’s How to Get Rid of Them.

However, these methods aren’t as effective as what an expert can do. Blevins said a rat or mouse problem isn’t something you should try to deal with on your own. 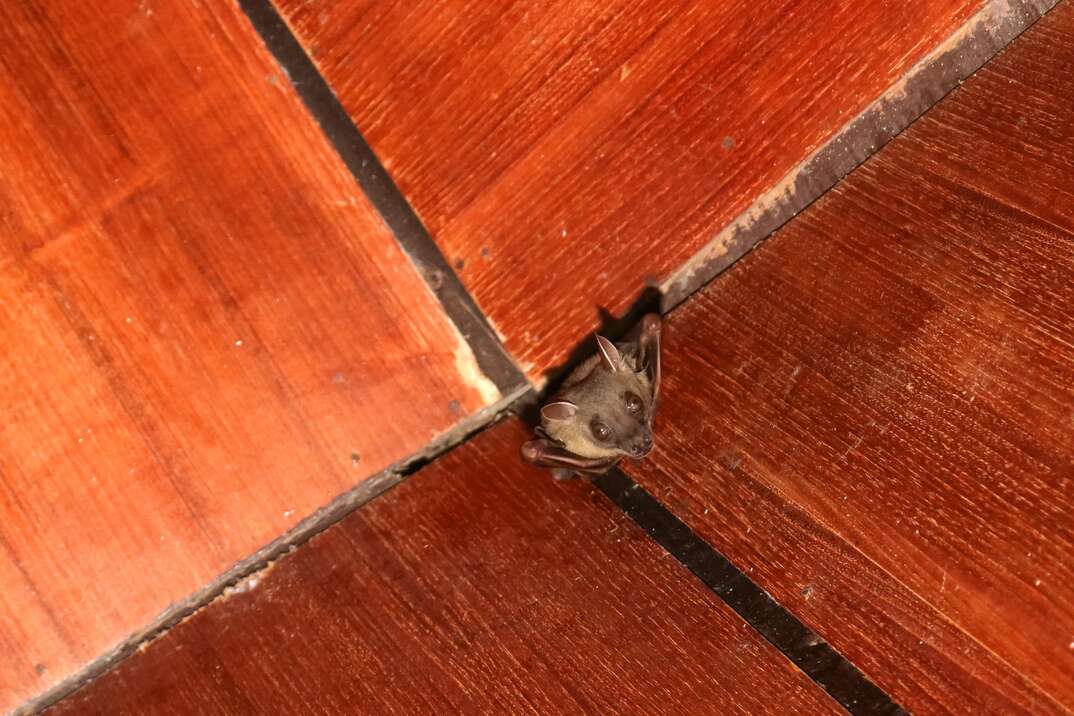 You might’ve heard the flapping wings. Maybe you’ve seen or caught a whiff of the guano. Perhaps you just notice a few dark creatures flying around your yard at dusk and dawn. Those clues have led you to a particularly spooky conclusion: There may be a colony of bats living right above your head — in your attic.

Central Plains Bat Removal says your warm, safe attic makes a great home for bats. But chances are, you probably don’t want them there. You can do your best to seal off entry points, but if you have a large number of bats in your actual belfry, you’re going to want to have a wildlife removal service take care of it. 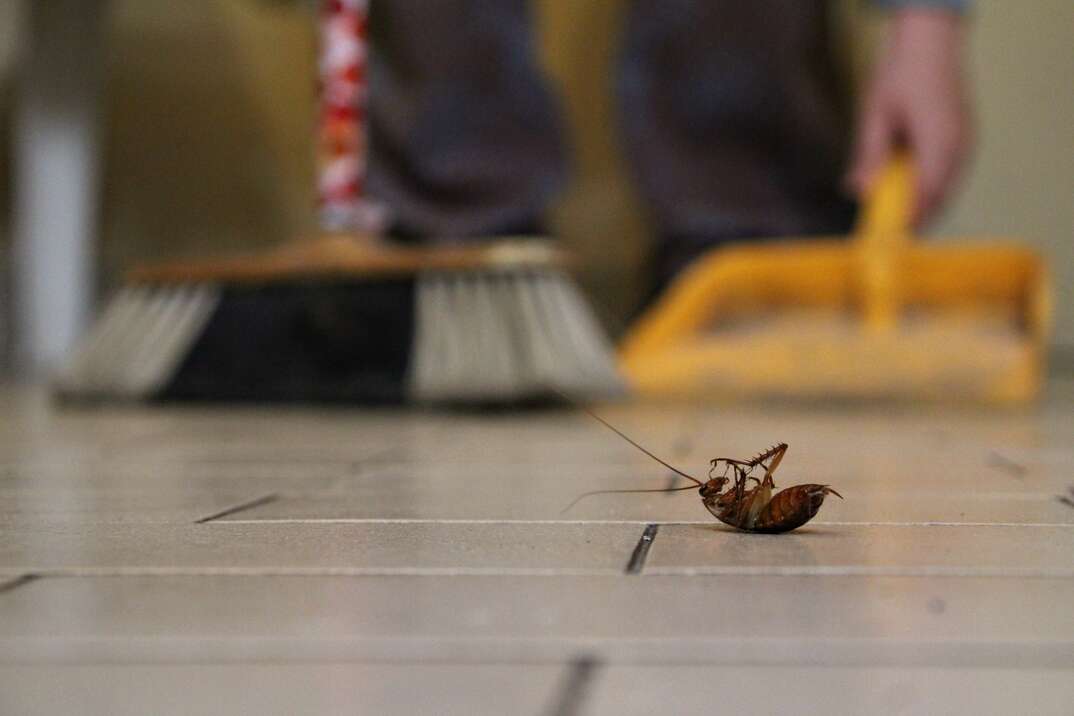 Cockroaches are often what we think about when someone says “infestation.” They’re notoriously difficult to get rid of, and those nasty little creatures can live through almost anything. They can enter your house through the smallest of cracks, and they leave behind droppings, shell casings and a musty odor.

If you see a roach, there are likely more where that one came from. Blevins recommends hiring a professional to get the roaches out. Here are a few things you can do on your own to prevent or slow a cockroach infestation. 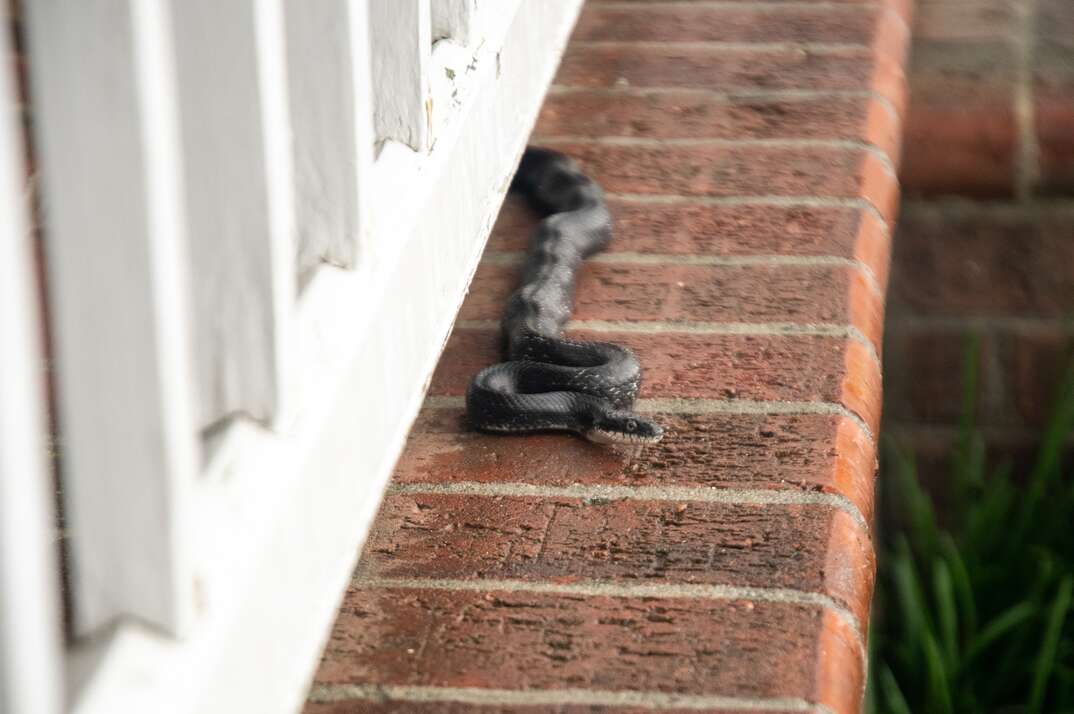 Unlike some of the other critters we mentioned, snakes seem difficult to miss — especially the larger ones. But that’s not always the case. Sometimes, snakes are drawn in by rats and mice. They may also slither into dark areas like basements and crawlspaces. According to Triangle Wildlife Removal, you may know that you have a snake problem by seeing shed skins or droppings. You may also hear faint slithering sounds or find their S-shaped tracks on dirt or dusty surfaces.

As with other types of wildlife infestations, you should seek the help of a professional to remove the reptiles, especially because some species can be venomous.