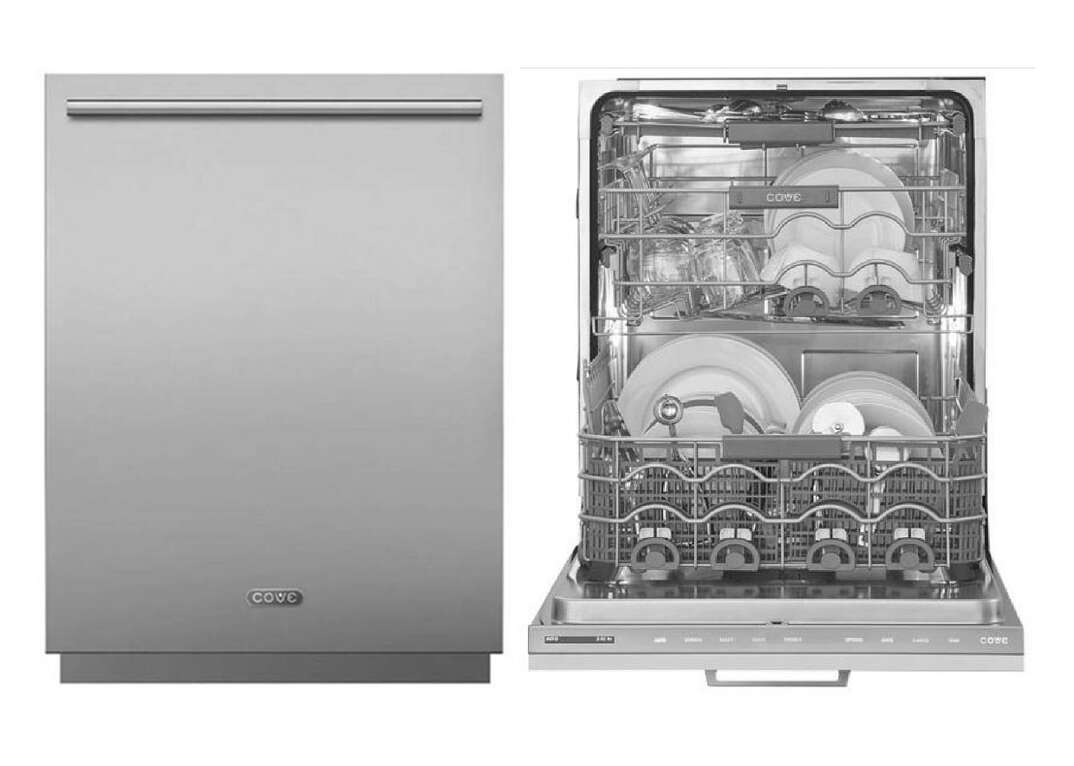 Did you purchase a Cove Appliance built-in dishwasher between February 2018 and May 2021? You should know that the manufacturer is recalling 42,000 of these dishwashers due to a fire hazard. According to the June 16 recall alert published by the Consumer Product Safety Commission, the dishwashers may fail to properly shut off, which may cause them to overheat.

This May Also Interest You: 5.4 Million Clothing Steamers Recalled by HSN Over ‘Severe Burn Hazard’

According to the Madison, Wis.-based manufacturer, this issue can occur while the dishwasher is idle or in use. Cove Appliance has received five reports of burning smells, flames and smoke inside the units. No injuries have been reported.

This recall affects Cove Appliance 24-inch built-in dishwashers with model numbers DW2450 and DW2450WS and serial numbers 20000100 through 20044445. You can find the model and serial number on the product rating plate inside the dishwasher on the left side. These models were made in the U.S. and sold at home appliance stores nationwide for $2,400 to $2,500.

If you own one of these dishwashers, the CPSC advises that you stop using it immediately and either unplug it or turn it off at the breaker. Contact Cove Appliance to schedule a free repair. The manufacturer will replace the appliance’s heating element and install a second thermal protection device. To reach Cove appliance, call 888-651-9376, email support@coveappliance.com or visit the company’s page for this recall.