Will Building an Addition Add to Your Home Value? 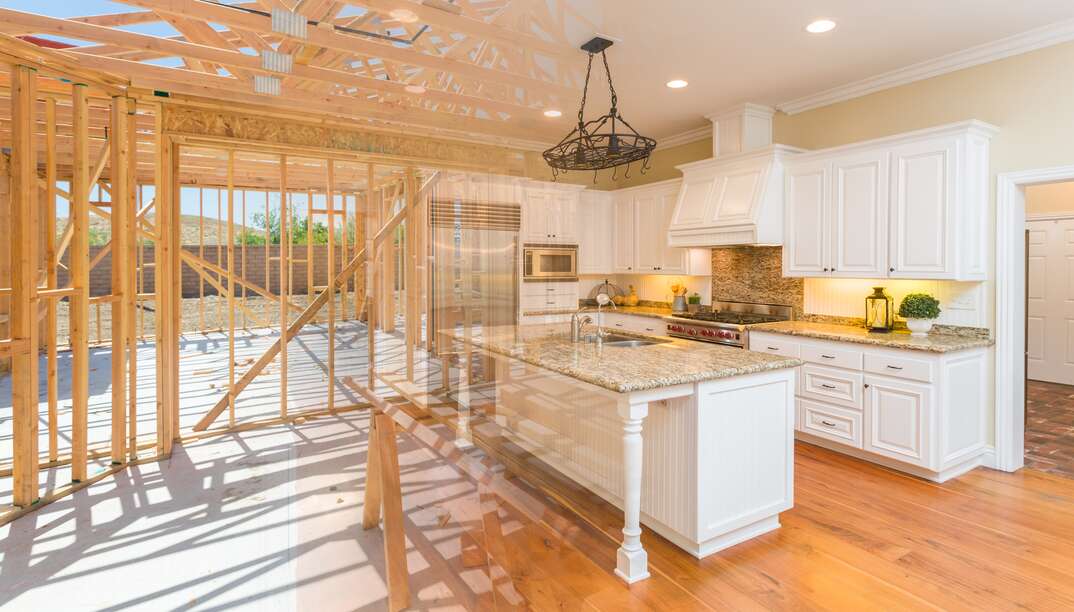 Do home additions add value? That's a question often asked by homeowners looking to increase their living space by building up or out. Your family might need the extra space now — but will it be worth as much to future buyers?

This May Also Interest You: How Much Value Does a New Front Door Add to your Home?

So, do home additions add value? The answer, undoubtedly, is yes, but the amount varies based on several factors.

How much value a home addition adds to your home depends on both its previous and new size. The type of addition you add is also important. It's also worth bearing in mind that how much value you recoup when you decide to sell depends on the area you live in. While you almost certainly won't recoup the full cost of the project, Ownerly says adding a master suite could offer a return on investment of around 63%, and an extra bathroom could net you an ROI of 65%.

It's also worth considering whether this home improvement project will involve making significant changes to your plumbing or electrical systems. This can lead to some major construction that’ll also jack up the price of the project. As a general rule, the greater the amount you spend on building your addition, the lower the percentage of that investment you should expect to recoup in resale value.

Figuring out exactly how much value an addition will add to your property is difficult, and your builder may be able to give you a rough idea based on homes they've extended previously. Alternatively, you could try looking at the selling prices of similar homes in your area with and without additions and figuring out the price difference.

Is It Worth It to Add an Addition?

House value aside, there are plenty of good reasons to build an addition. Additions can make your home layout more practical and provide much-needed space for a growing family. If you are finding your existing layout cramped and uncomfortable, adding an addition can make your home more enjoyable to live in.

Finally, consider how much of a disruption you're prepared to tolerate. Your builder should be able to give you an idea of how long the project will take, how much the build will impact your day-to-day life and whether you can continue to live in the house while the project is ongoing. Renting a temporary space can be expensive, so it's important to factor this into your calculations. If living on a building site or moving elsewhere for a while doesn't appeal to you, building an addition may not be worth it.

Is It Cheaper to Build a Second Story or an Addition?

Adding a second story to your home is significantly more expensive than adding an addition because you'll need to remove your existing roof, build a floor and walls and install a new roof. According to Fixr, this type of project generally costs between $300 and $500 per square foot, adding up to between $150,000 and $200,000 for a 1,000-square-foot house.

How much it costs to add an addition depends on how much space you want to add and the type of addition you choose. Bump-out additions are a relatively affordable way to add extra space to an existing room, generally costing between $4,000 and $9,000. Adding an extra room with a cantilever or modular addition will set you back between $15,000 and $30,000.

However, that's not all you need to consider when choosing between a second story or an addition to boost your home. Generally, you'll be able to stay in your home while you're building an addition. If you're adding a second story, you'll need to rent temporary accommodation for the project's duration, adding a significant expense.

Finally, consider the potential ROI. Adding a second story generally offers a slightly higher ROI at 65% on average, according to Bower Design and Construction. A second story could also make your home a more attractive prospect to potential buyers.