How Much Does It Cost to Install a Sunroom? 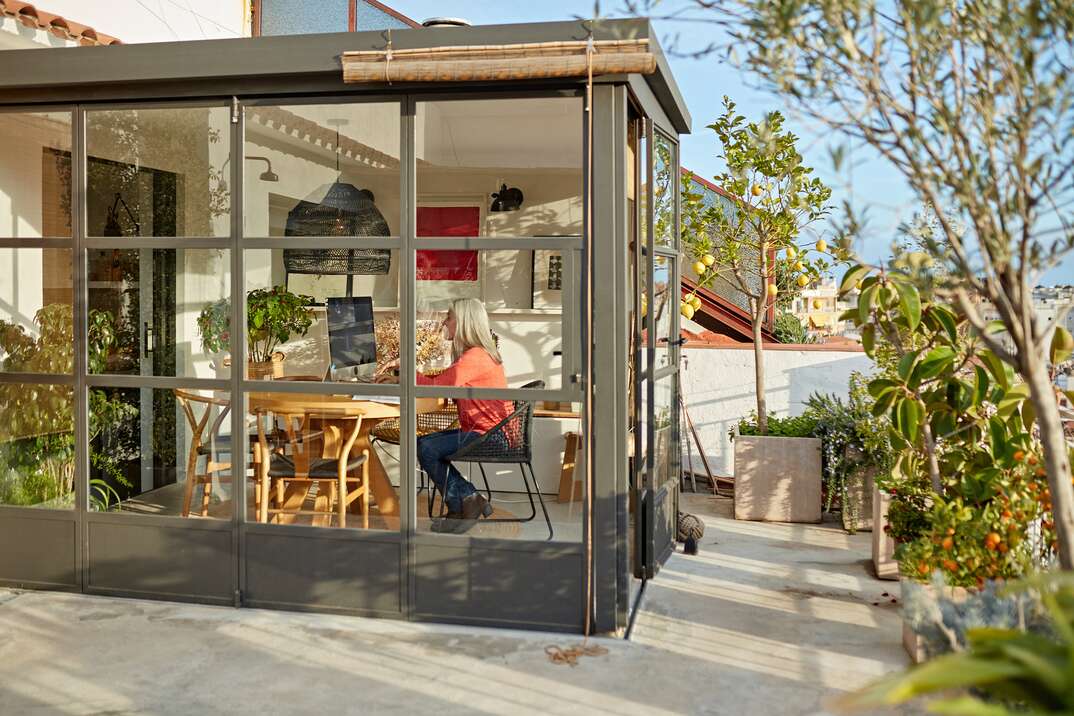 Sunroom Costs at a Glance

A sunroom can be a fun, useful addition to any home, giving you and your family a space to enjoy the outdoors without actually being outdoors.

This May Also Interest You: How Much Does a Screened-in Porch Cost?

If you're considering a sunroom addition, read on to learn how much it might cost you and what you'll need to take into consideration before starting the project.

How Much Does It Cost to Build a Sunroom?

The cost of a sunroom can vary significantly depending on its size and intended use. According to Forbes, a four-season sunroom costs an average of around $45,000 if you pay a contractor to construct it. This price assumes that the room is insulated and has popular extras like AC and electricity.

A simpler three-season room — which doesn’t have insulation or HVAC systems to keep it climate controlled — costs around $25,000 on average.

How Much Does a Prefabricated Sunroom Cost?

Prefabricated sunrooms usually cost far less than their custom counterparts. HomeGuide says the average prefab sunroom addition costs between $5,000 and $30,000, depending on its size. This can make a DIY sunroom an appealing choice for someone who wants an affordable way of expanding their home.

Taking $300 as the average per-square-foot cost of a sunroom that can be used year-round, the average cost of a four-season 12x12 sunroom is about $43,000.

These costs assume you hire a sunroom contractor to complete the work and that the sunroom is made with high-quality materials. They also assume that the room is a full extension with electrical wiring rather than a simpler addition.

If you're on a tight budget, you may be able to save money by choosing a three-season room that doesn’t need wiring, plumbing and ductwork.

However, when possible, make sure the room is well-insulated. Choose quality materials to reduce the risk of issues with mold or mildew in the extension and to make it easier to maintain over the long term.

Does a Sunroom Add Value to Your Home?

Having a sunroom constructed can be an effective way of making your home more appealing to prospective buyers. You may be able to recoup over half of the cost of a well-made sunroom in terms of increased home value, meaning it's worth bringing in a contractor if such an addition is something you really want.

Exactly how much value a sunroom adds depends on the location of your property and what other properties in the local area are like. If your home is already similar in value to other local houses, the return on investment on any major home improvements will be limited by the perceived ceiling created by the other property prices.

Sunrooms aren't the only option you have for adding value to a property, however. Depending on the climate in your area, it may be more practical to construct a full addition. If you don't have enough space in your garden or think you'll struggle with planning laws, improving the spaces you already have may make more sense for you.