How Much Does It Cost to Repair or Replace a Water Heater in Oklahoma? 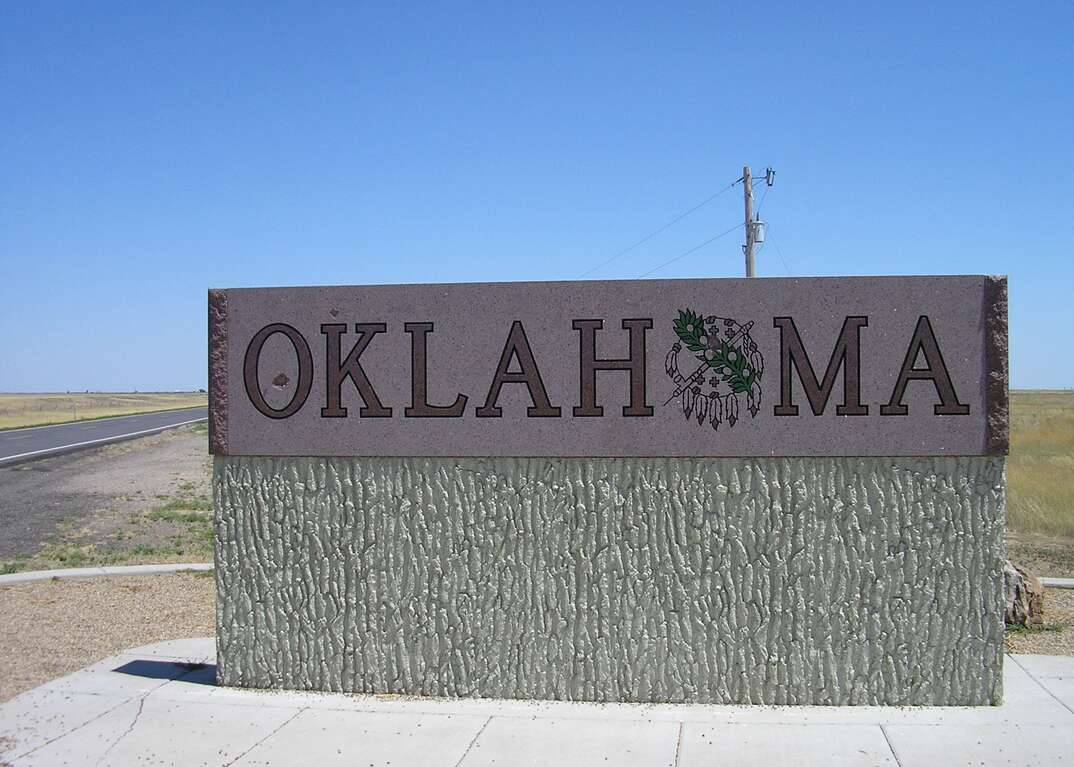 Along with Florida and Texas, among U.S. states, Oklahoma has one of the most famous “panhandles” in the nation. Unfortunately for Okies who’ve neglected their water heaters, the Sooner State doesn’t share the reliably warm year-round weather enjoyed by millions of its Southern counterparts’ residents — and sooner or later things won’t be OK where water temps are concerned. If you’re an Oklahoma inhabitant feeling the shocking chill at the very thought of suddenly losing hot water in the middle of a shower during the dead of winter, you’ll be relieved to know that average water heater repair and replacement prices are significantly lower in your state than the rest of the country.

Your water heater powers your dishwasher, clothes washer and the hot shower you crave at the end of the day. And if your water heater’s getting long in the tooth, it's not so much a matter of whether you should have it serviced, but how much that service will cost. The last thing you want right now is to be blindsided by unexpectedly high water heater service fees. If you’re calling around for estimates, these figures should give you a ballpark idea of how much you can expect to pay, from the Ouachita Mountains to Black Mesa.

The following average prices are based on aggregated HomeServe data reported by our network of contractors across the state of Oklahoma:

The diagnostic fee is what the technician will charge you to tell you what’s wrong with your system and whether it needs to be repaired or replaced. In Oklahoma, this fee is about 10% lower than the national average.

Any of a number of things may be going wrong with your water heater — issues with the gas control valve, a faulty thermostat or a combination of several malfunctions. This average repair price includes replacement parts and the labor to install them. Repairs cost the average Oklahoman less than one-third what they do the U.S. overall.

Water heaters only last about 10 years, so if it’s been a hot minute since you had yours installed, this breakdown might be a sign it’s finally given up the ghost. At the end of your water heater’s useful life, you'll need to spring for a new one. Oklahoma's average replacement price is 17% less than the nation’s.