How Much Does It Cost to Repair or Replace a Water Heater in Ohio? 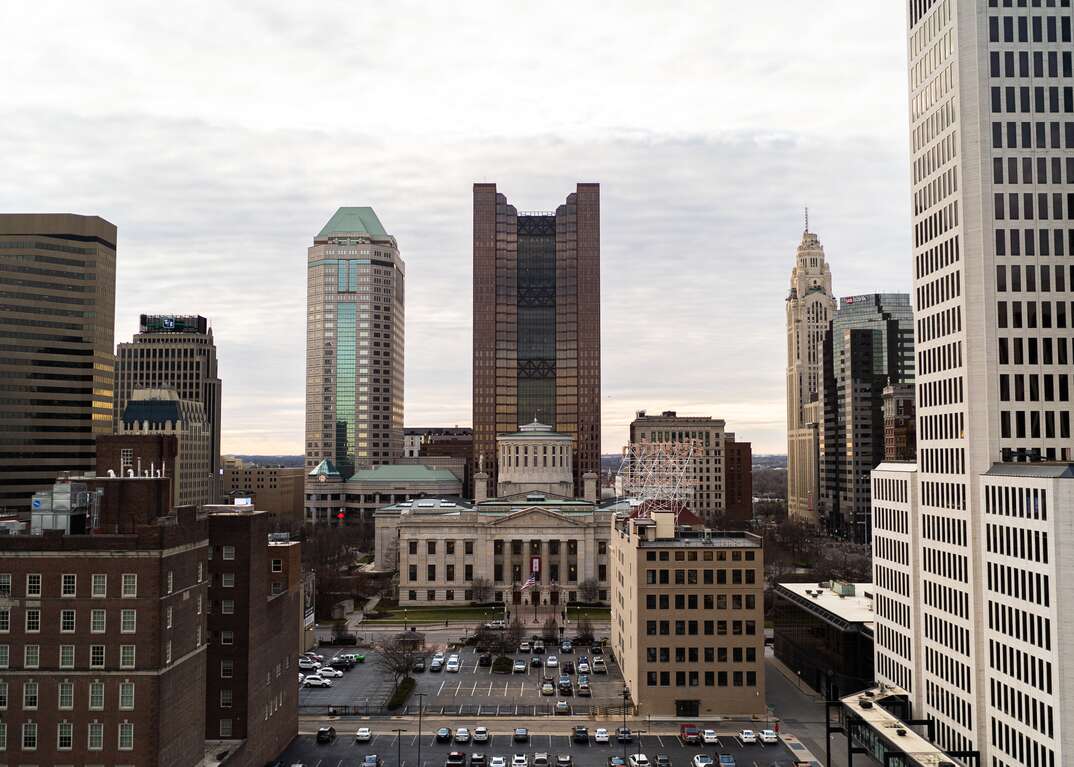 Buckeye State residents, when someone asks you what state you’re from, you say, “Ohio” … but when you’re standing under a freezing-cold shower wondering what happened to your hot water all of a sudden, you say “Oh … (something else)!” Unless you really appreciate Midwestern pleasures such as a stiff Cleveland wind whipping off the lake in January, you’ll want to be prepared for the worst when it comes to your water heater. What you should keep in mind as you budget for eventual water heater maintenance is that, compared with the average among your fellow Americans, Ohio residents generally pay a little bit more for repairs, but a little bit less for a full replacement.

Your water heater powers your dishwasher, clothes washer and the hot shower you crave at the end of the day. When it goes kaput, it's not so much a matter of whether you should have it serviced, but how much that service will cost. And if your hot water is already out, the last thing you want right now is to be blindsided by exorbitant water heater service fees. If you’re calling around for estimates, these figures should give you a ballpark idea of how much you can expect to pay, from the shores of Lake Eerie to the banks of the Ohio River.

The following average prices are based on aggregated HomeServe data reported by our network of contractors across the state of Ohio:

The technician will charge you a fee to come out to your home, tell you what’s wrong with your system and determine whether it needs to be repaired or replaced. For Ohioans at large‚ this fee is 11% less than the national average.

Any number of things may be going wrong with your water heater — issues with the gas control valve, a faulty thermostat or a combination of several malfunctions. This estimated repair price includes replacement parts and the labor to install them. Water heater repairs cost the average Buckeye roughly 15% more than they do nationwide.

Water heaters don’t last forever, and a breakdown might be a sign that yours is on its way out. At the end of your water heater’s usable life (about 10 years), you'll need to spring for a new one. Ohio’s average replacement price is 11% less than that of the nation.