How Much Does It Cost to Repair or Replace a Water Heater in New Jersey? 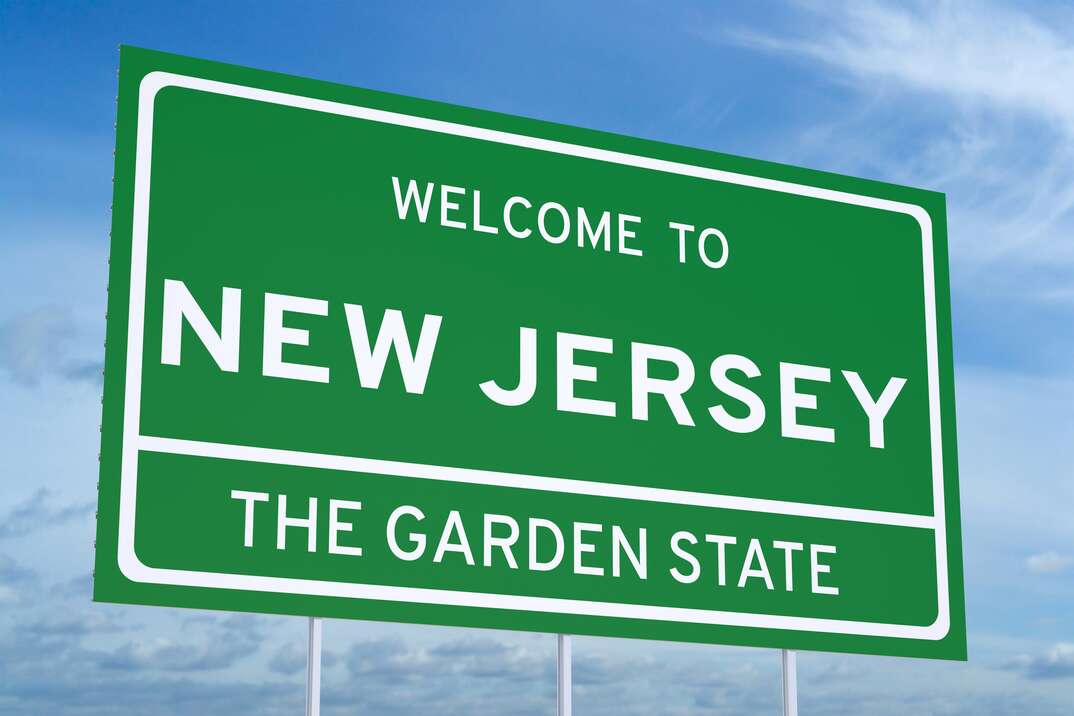 Discovering your water heater has called it quits is enough to ruin your weekend. But don’t let such a mishap keep you from going down the shore, New Jerseyans. We’ve run the numbers on repair and replacement costs. Compared to the national average, it’s cheaper to fix or replace your water heater in Jersey.

Your water heater powers so many systems in your home — from your dishwasher to your hot shower — that you’re not going to want to live without it for long. The last thing you need right now is to be blindsided by exorbitant water heater service fees. These figures should give you a ballpark idea of how much you can expect to pay in your state.

The following average prices are based on aggregated HomeServe data reported by our network of contractors across the state of New Jersey:

The diagnostic fee is what the technician will charge you to tell you what’s wrong with your system and whether it needs to be repaired or replaced. In the Garden State, this fee is about 35% lower than the national average.

The price you pay for water heater repairs varies based on the part that’s broken. You might get off easy if you just need to fix the gas shutoff valve, but you’ll be looking at a higher bill if you need to replace the heating elements. This average repair price includes replacement parts and the labor to install them. Repairs cost New Jerseyans an average of 32% less than the U.S. overall.

If your water heater’s getting old, you may be wondering if it has finally given up the ghost. Most units only last about 10 years, so if you purchased yours over a decade ago, it’s likely nearing the end of its operating years. If you need to buy a new unit, you’ll be pleased to know the New Jersey average replacement price is 15% less than the nation’s.