How Much Does It Cost to Repair or Replace a Water Heater in Minnesota? 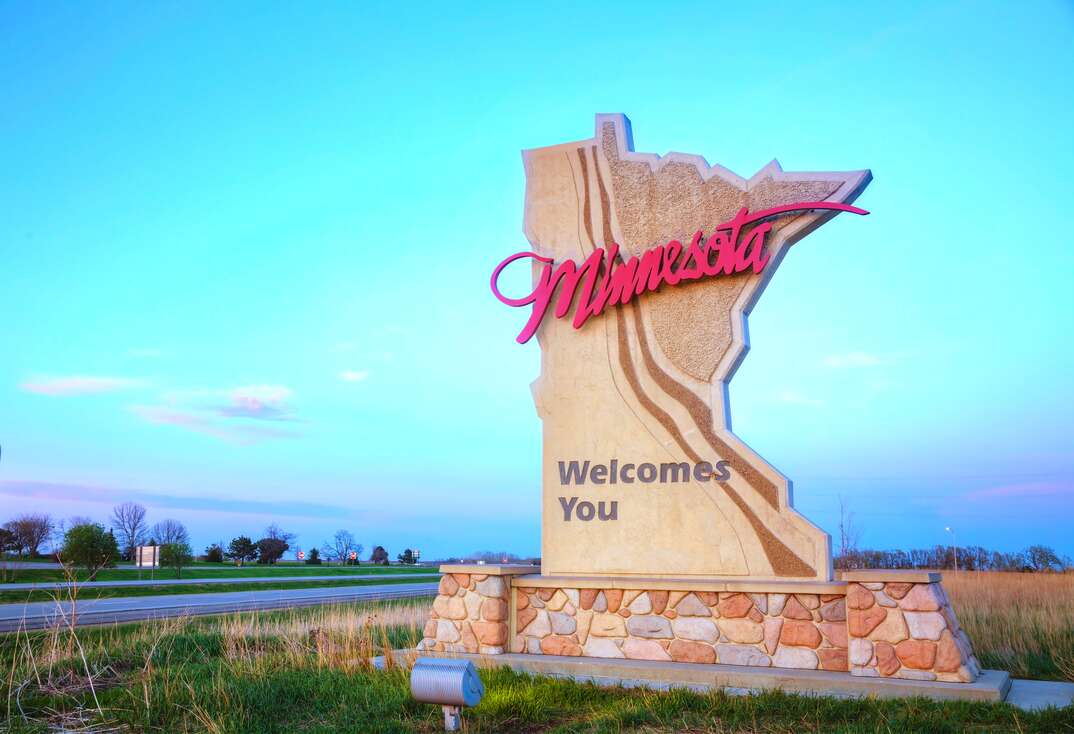 To put it in terms any self-respecting Upper Midwesterner should understand: Suddenly losing water heater function mid-shower is about as pleasant as purifying yourself in the waters of Lake Minnetonka in the winter — or, for that matter, any other body of water in the characteristically cold Land of 10,000 Lakes. The positive news for North Star State residents to look to when budgeting for eventual water heater maintenance is that, compared with the average cost among your fellow Americans, Minnesotans pay a substantially less for both repairs and replacement.

Your water heater powers your dishwasher, clothes washer and the hot shower you crave at the end of the day. When it goes kaput, it's not so much a matter of whether you should have it serviced, but how much that service will cost. And if your hot water is already out, the last thing you want right now is to be blindsided by exorbitant water heater service fees. If you’re calling around for estimates, these figures should give you a ballpark idea of how much you can expect to pay, from the Canadian border to the Twin Cities.

The following average prices are based on aggregated HomeServe data reported by our network of contractors across the state of Minnesota:

The technician will charge you a fee to come out to your home, tell you what’s wrong with your system and determine whether it needs to be repaired or replaced. For Minnesotans at large‚ this fee is 15% less than the national average.

Any number of things may be going wrong with your water heater — issues with the gas control valve, a faulty thermostat or a combination of several malfunctions. This estimated repair price includes replacement parts and the labor to install them. Water heater repairs cost the average Minnesota resident nearly one-third less than they do nationwide.

Water heaters don’t last forever, and a breakdown might be a sign that yours is on its way out. At the end of your water heater’s usable life (about 10 years), you'll need to spring for a new one. Minnesota’s average replacement price is 12% less than that of the nation.