How Much Does It Cost to Repair or Replace a Water Heater in Massachusetts? 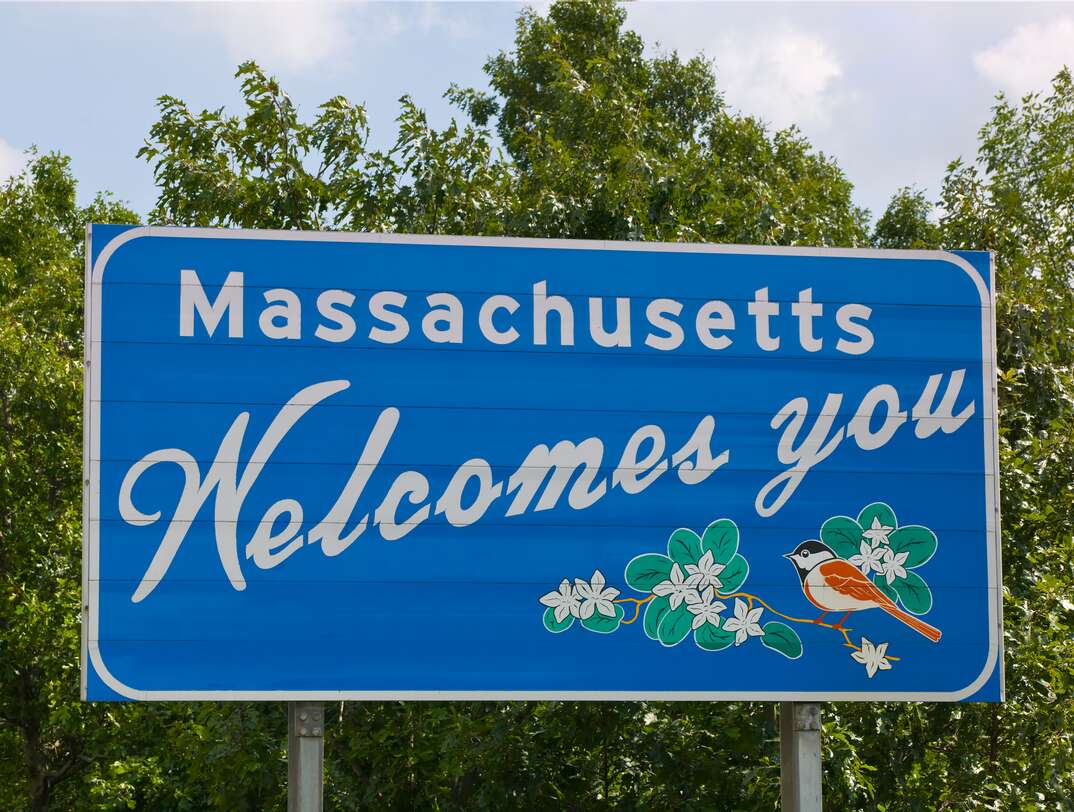 You aren’t afraid of a little snow — or even a blizzard — up in Massachusetts. But you certainly don’t wanna be facing the business end of a nor’easter with a water heater that’s out of commission. Wanna know something wicked cool? From Boston to the Cape, water heater repair and replacement costs in the Bay State are lower than the national average.

Hopefully, it won’t take being without hot water during a snowstorm for you to realize your water heater’s a pretty important piece of equipment. When it goes kaput, it's not so much a matter of whether you should have it serviced, but how much that service will cost. And if your hot water is already out, the last thing you want right now is to be blindsided by exorbitant water heater service fees. Calling around for estimates? These numbers should give you an idea of how much you can expect to pay in your state.

The following average prices are based on aggregated HomeServe data reported by our network of contractors across the state of Massachusetts:

The diagnostic fee is what the technician will charge you to tell you what’s wrong with your system and whether it needs to be repaired or replaced. In Massachusetts, this fee is about a third lower than the national average.

After your technician tells you what’s wrong with your system, they may need to do some repair work. This usually involves ordering new parts to replace a worn-out heating element, faulty thermostat or another malfunctioning component. This average repair price includes replacement parts and the labor to install them. Bay Staters pay about 11% less for repairs than the average American.

Water heaters don’t last forever, and a breakdown might be a sign that yours is on its way out. At the end of your water heater’s usable life (about 10 years), you'll need to shell out for a new one. Massachusetts’ average replacement price is 4% less than the nation’s.