How Much Does It Cost to Repair or Replace a Water Heater in Indiana? 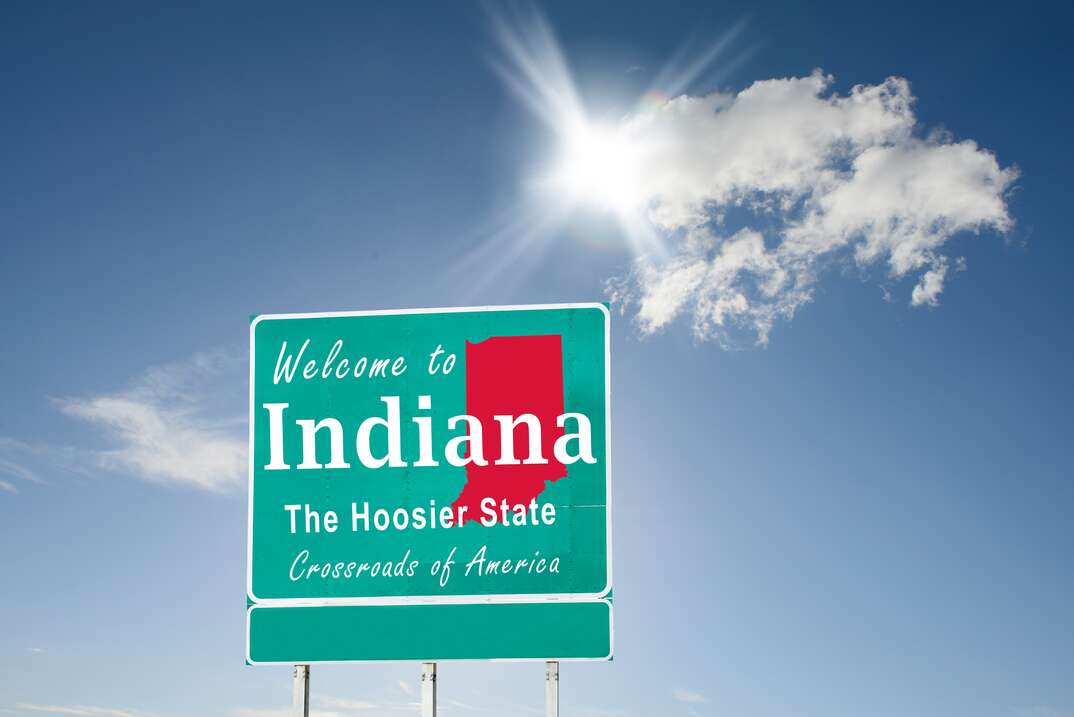 Nothing’s worse than stepping into a freezing cold shower that’s supposed to be hot — not just because it’s a spine-chilling surprise but because it usually means something’s going wrong with your water heater. But heads up, Hoosiers: Whether you’re from south of Indy or you reside in Da Region, the average cost to repair or replace a water heater in Indiana is lower than the national average.

It might have taken a breakdown for you to realize it, but your water heater’s a pretty important machine. And now that you’re living without it, it's not so much a matter of whether you should have your water heater serviced, but how much that service will cost. These numbers should give you a rough idea of how much you can expect to pay in your state.

The following average prices are based on aggregated HomeServe data reported by our network of contractors across Indiana.

The diagnostic fee is what the technician will charge you to tell you what’s wrong with your system and whether it needs to be repaired or replaced. In Indiana, you’ll pay about 17% less than the average American.

After your technician tells you what’s wrong with your system, they may need to do some repair work. This usually involves ordering new parts to replace a worn-out heating element, faulty thermostat or another malfunctioning component. This average repair price includes replacement parts and the labor to install them. Repairs cost Indianians an average of 41% less than the U.S. overall.

Water heaters only last about 10 years, and a breakdown might be a sign that yours is on its way out. When it’s the end of the road for your water heater, you'll need to spring for a new one. Indiana’s average replacement price is 18% less than the nation’s.