How Much Does It Cost to Fix a Toilet Valve? 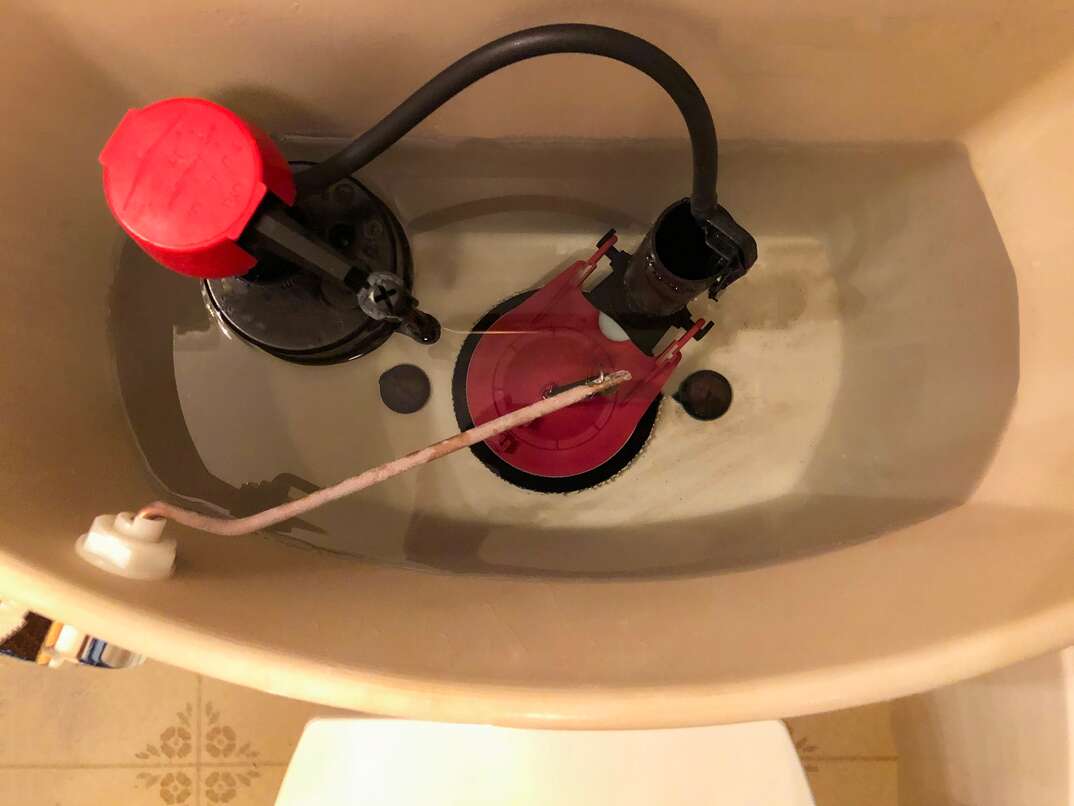 If you're experiencing a leaking toilet, hearing constant drips from the cistern or are having issues with the flusher, you should get these problems fixed quickly.

This May Also Interest You: Taking Out a Toilet? Be Sure to Drain It First

It's relatively easy to fix a toilet fill valve, and doing so will keep your toilet working smoothly and reduce water waste — but even so, you may not choose to do it yourself. Here’s how much it’ll cost if you outsource the task.

Can a Toilet Valve Be Repaired?

A leaking or damaged toilet valve can be repaired quite easily. If you have a standard, modern toilet, replacement parts should be available from most hardware stores quite cheaply. If you have a little spare time and feel confident following instructions, hiring a plumber may not even be necessary.

Toilet fill valves are replaceable parts, so fixing a broken valve is a matter of opening the toilet tank, taking out the damaged part and putting a new one in its place.

How Much Does It Cost to Fix a Toilet Valve?

According to Fixr, the average toilet valve repair cost is between $75 and $200 to replace a flush valve or up to $400 to fix a constantly running toilet. This includes the cost of the plumber's time for the toilet repair and the cost of the toilet parts. Many plumbers charge a flat fee for this kind of job rather than an hourly rate.

If you have a more complex issue, such as a leaking toilet that needs a new wax seal, or if you want the entire toilet replaced, you can expect a much higher fee.

How Much Does It Cost to Replace a Toilet Fill Valve?

It typically costs between $10 and $30 for a replacement toilet flush valve or other similar parts. The exact cost depends on whether the replacement part you buy is a store's own brand or one from a more well-known manufacturer. Most parts of the toilet can be fixed or even upgraded with water-saving versions.

Toilet fill valve replacement is a relatively easy DIY job. But if you decide to call in a plumber, you can expect to pay the standard call-out fee on top of the cost of the parts.

A good toilet can be expected to last up to 30 years, but the valves and flush mechanisms can break down over time, and you'll need to replace parts occasionally. Some of the most common issues with bathroom plumbing are because people flush the wrong things down the toilet, clogging the drain.