How Much Does It Cost to Build a Gazebo? 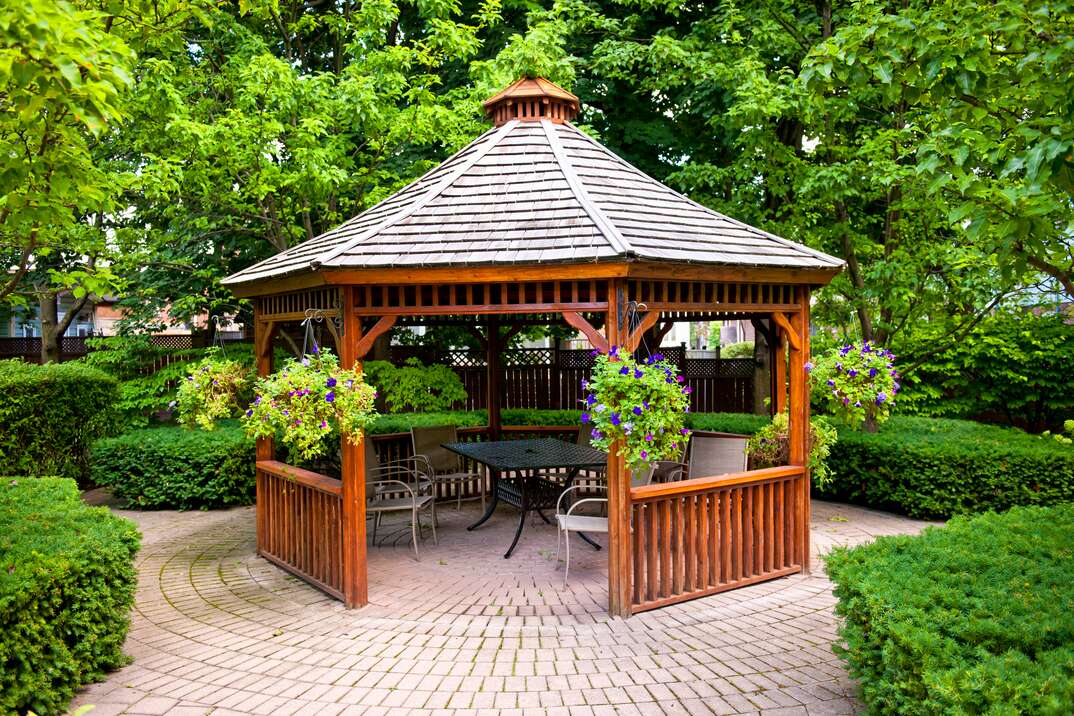 Gazebo Costs at a Glance

A gazebo makes a great addition to any garden. It provide a shaded outdoor living space for relaxing and socializing and can be a covered area for a hot tub, barbecue or other garden accessories — but how much does a gazebo cost? Are they worth the investment? For most people, a gazebo is an affordable way to take advantage of extra garden space. The cost to build depends largely on the structure’s size.

This May Also Interest You: How to Build a Gazebo

Gazebo kits are available for between $6,000 and $10,000, and it's possible to build a DIY gazebo for far less if you have the right skills. Here’s everything you need to know.

How Much Are Gazebos?

The average homeowner spends a little over $6,000 on a gazebo, according to Patch.com. The cost to build a gazebo will depend on how big it is, what it's made of and whether you need to do any work on your yard or garden in order to accommodate the gazebo itself. The quality of materials used to build a gazebo can vary dramatically. Low-cost vinyl gazebos are easy to erect but may fade or become damaged over time. Wrought iron or hardwood products will last much longer but also cost much more up front.

The cost to build a gazebo varies depending on the materials it's made from. You can expect to pay between $4,500 and $8,500 for a 12-foot by 12-foot gazebo. If you want a custom gazebo, that will cost more than a simple vinyl one. High-quality wood or wrought iron constructions are also usually more expensive.

Does a Gazebo Add Value to Your Home?

Valuing houses is complex. More features don’t always translate to a higher value. You could have a pristine home with a pool in the yard, but if the other houses in the area are undesirable, there'll be a cap on the value of your home just because buyers are usually unwilling to pay more in an area where property values are low.

Adding a gazebo to your property could add curb appeal and help it sell more quickly. You'll also get some enjoyment out of it while you're living there, potentially making it a good investment for that reason alone. 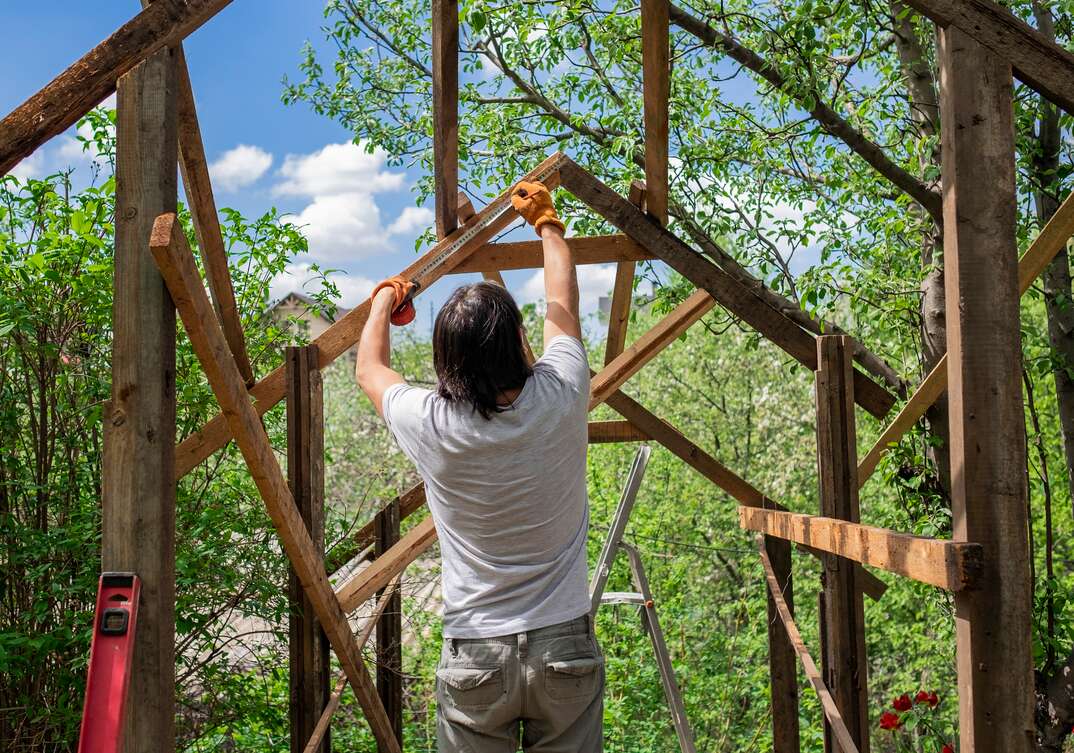 Is It Cheaper to Build Your Own Gazebo?

The materials required to build a gazebo are relatively affordable compared to the cost of a kit or having a contractor come and build one for you. The cost of an 8-foot by 8-foot gazebo can be as little as $1,500. If you're skilled at basic construction tasks and have the time to spare, you could save a lot of money by building your own gazebo.

If you've never taken on such a task before, it's a good idea to practice with something simpler first, such as building a small shed. This will help you get an idea of the skills required for basic construction work without the risk of wasting expensive building materials or ruining a gazebo kit. If you do decide to erect a kit, starting with a simple, lightweight vinyl gazebo will give you a good end result without the worry of damaging wood or other construction materials.

If you're looking for a way to get more out of your yard or garden, a screened gazebo is a good option that will give you a flexible outdoor living space. Keep your new space in good condition by maintaining the roofing and performing regular maintenance work.