How to Wire a Light Switch in Your Home 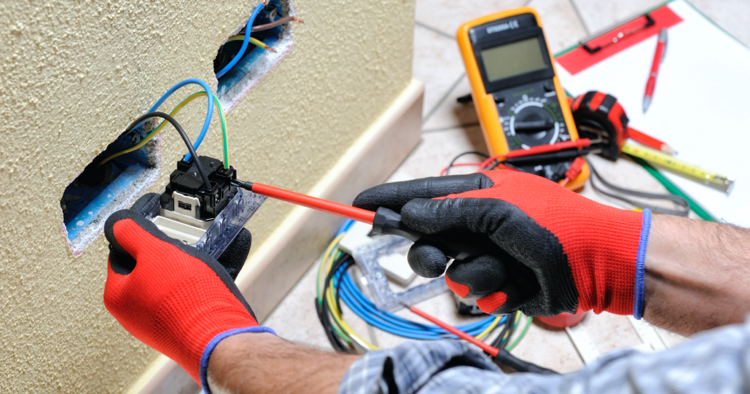 Wiring a light switch is one of the most useful home electrical projects a person can do, and it's a simple enough process if you do it right. The information in this article will help you understand how to wire a light switch in your home. The process requires a bit of know-how and just a few tools. The first thing to determine is whether you are wiring a three-way light switch or wiring a single-pole switch.

How to Wire a Light Switch, Single-Pole

How to Wire a Three-Way Light Switch Setup

Tips for How to Wire a Light Switch

Whenever you're attempting to perform electrical work on your own, safety is the most important thing. Before you start, please make sure that the power to the circuit is off.

Typically, when replacing an existing switch, you can rely on the previous placement of the wires. Simply note how the light switch wiring ran initially (maybe take a few pictures with your smartphone), disconnect carefully and replace the wires where they were on the new light switch.

If for any reason you feel that DIY electrical work is beyond your skills or home repair comfort level, having a plan in place can help. See which Electrical plans from HomeServe are available in your area.