How to replace a light switch 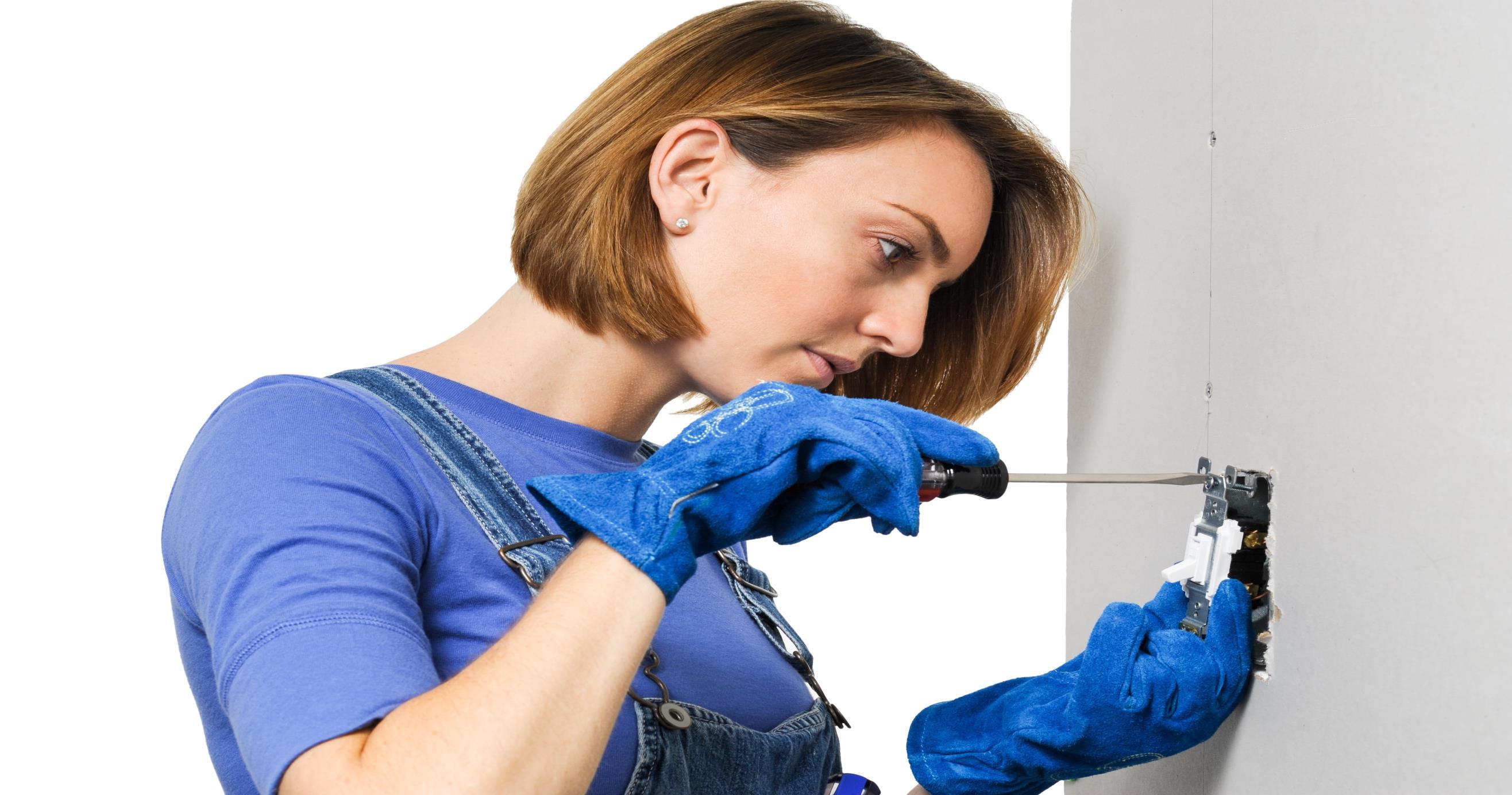 You flip the light switches in your house several times a day. But when one stops working, it quickly becomes an inconvenience.

The good news is that replacing or upgrading a standard light switch is an easy and affordable electrical DIY project. Here's how you can complete the task: 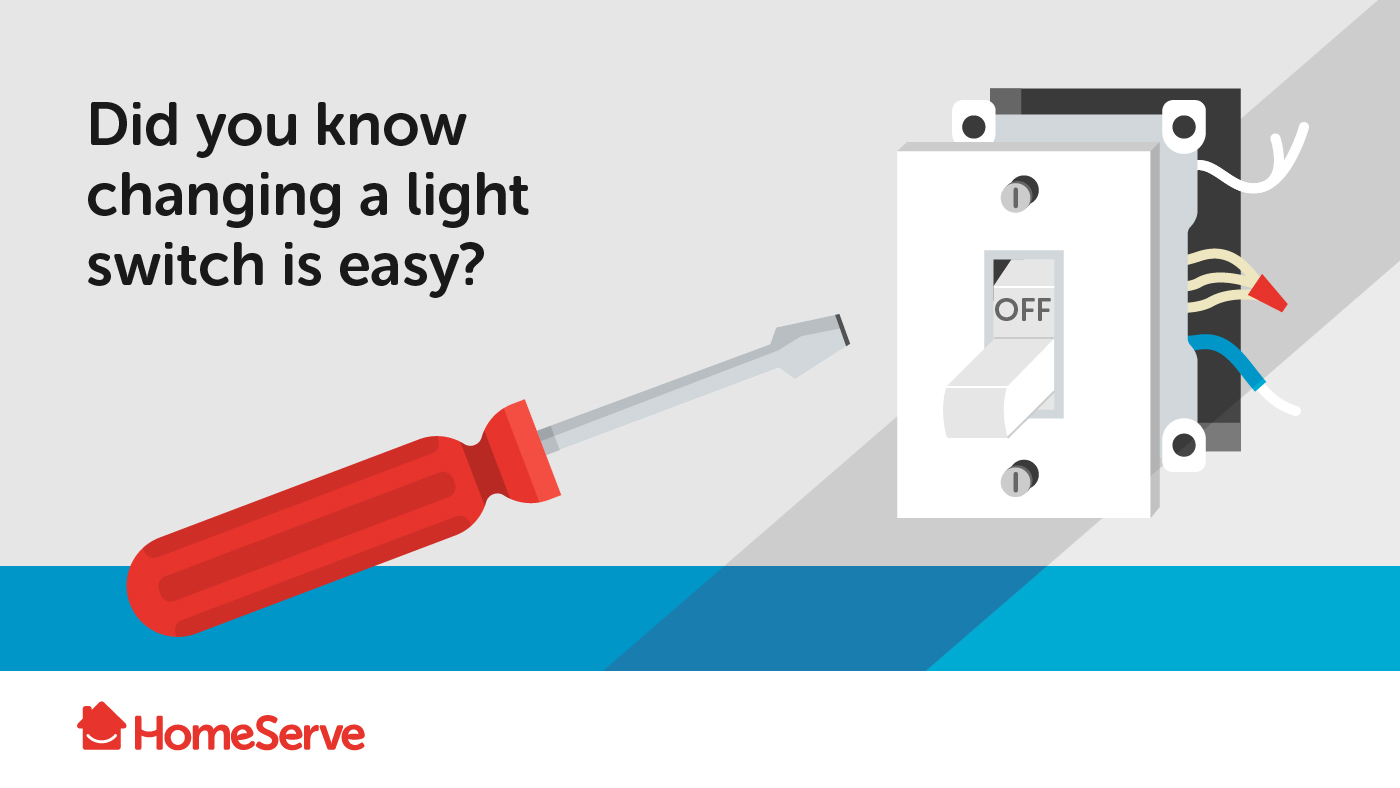 The first step in any electrical DIY project is turning off the power. More than switching the light control, you need to turn the circuit on the main breaker panel to the "off" position. Additionally, follow these electrical DIY tips to keep safety in mind as you complete the project.

Once the power is off, you can remove the existing light switch to prepare for the new one:

2. Test the circuit. Use a voltage tester to double check that no electricity is flowing before moving to the next step. If the tester doesn't light up, that means there's no power and you're good to go.

3. Remove the switch. Unscrew the screws that hold the switch in place, and then pull it away from the wall. The wires will still be attached to the switch at this point. It may help to take a picture of the switch and corresponding wires, which you can use as a guide when wiring the new light switch.

4. Disconnect the wires. Loosen the terminal screws that connect the wires, and then the switch should be free to remove entirely. You can keep the wires separated by bending them opposite directions.

After removing the old light switch, follow these steps to safely install the new one:

1. Attach the wires. Connect the wires in the same fashion as the old switch. Attach the white or neutral wire to the silver terminal. The hot wire is usually black or red, but sometimes black tape on a white wire indicates that it is not neutral and instead functions as the hot wire. This one attaches to the brass terminal. Your switch may also have a grounding wire. Follow the picture of your old switch to attach the wires properly.

Note: Your new switch may have holes rather than terminal screws where you attach the corresponding wires. Tug on them to ensure they're secure before moving on to the next wire.

4. Turn the power back on. Switch the circuit back to the "on" position.

5. Test your work. Flip the switch on, and let there be light!

If the switch isn't working or you run into issues that are beyond your electrical knowledge, call a professional for help. Electrical repairs can be serious, so don't perform DIY work that you're not entirely comfortable with.

Being prepared before home repair issues arise is always a good strategy. Plans from HomeServe can help with the costs of covered repairs. See what plans are available in your area. 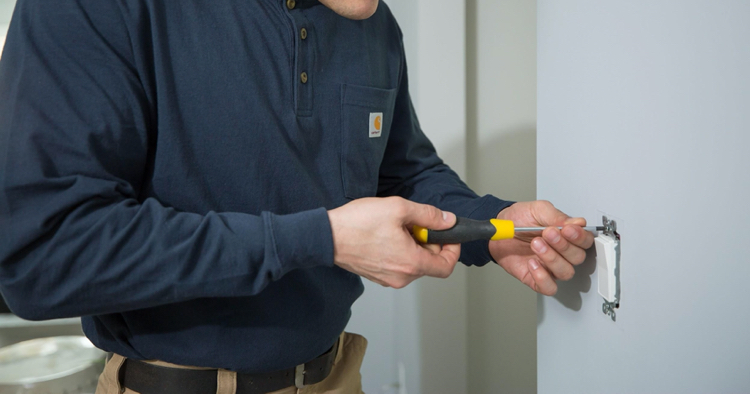 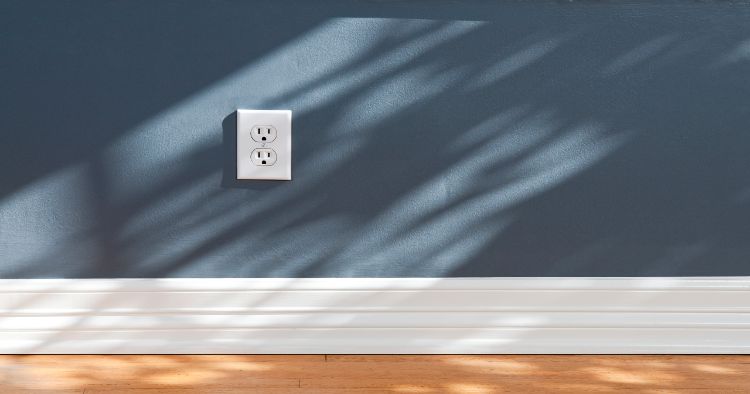 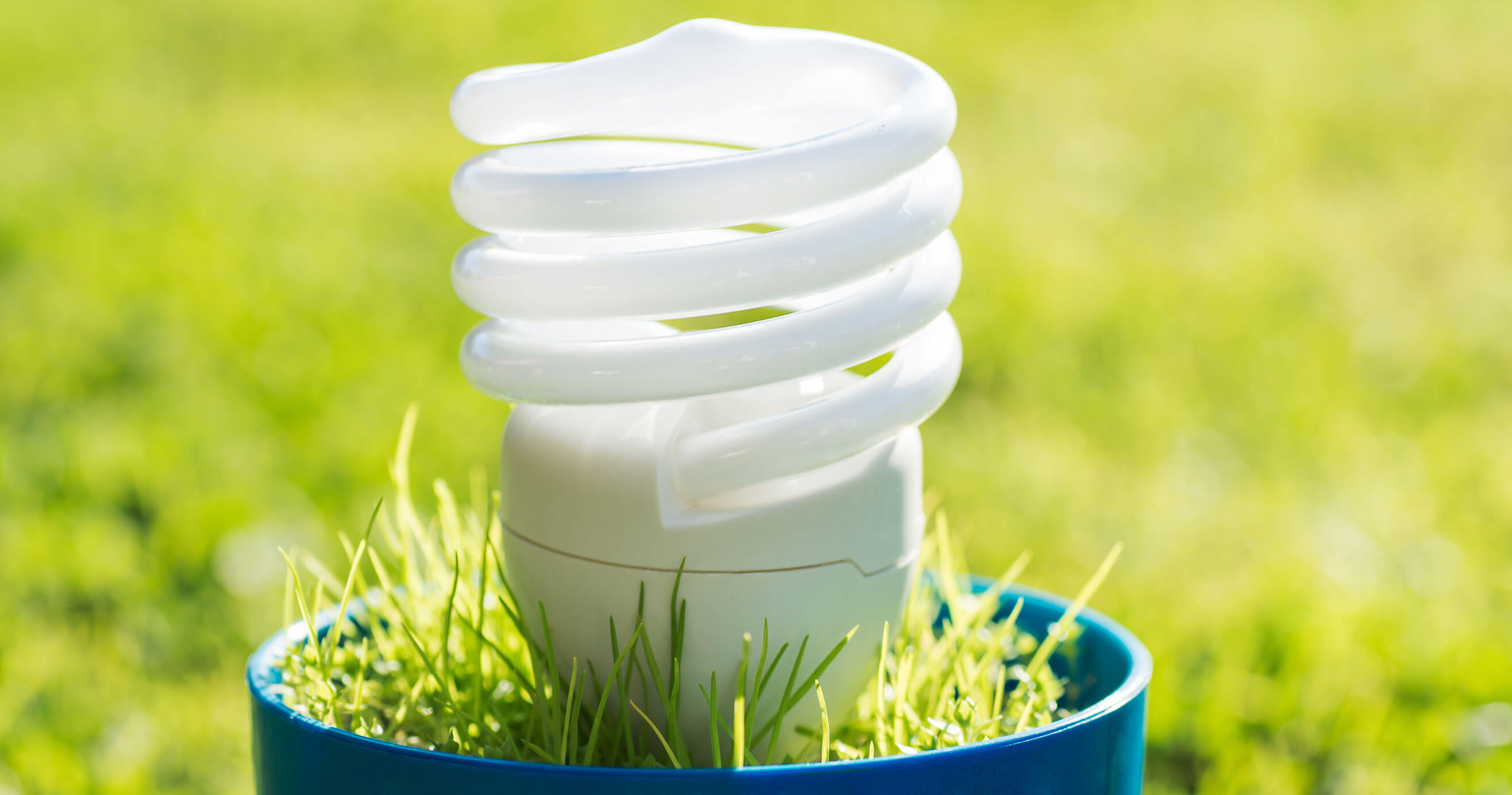 What Are the Types of Light Bulbs?
View plans in your area