Even the White House is No Stranger to Home Repairs 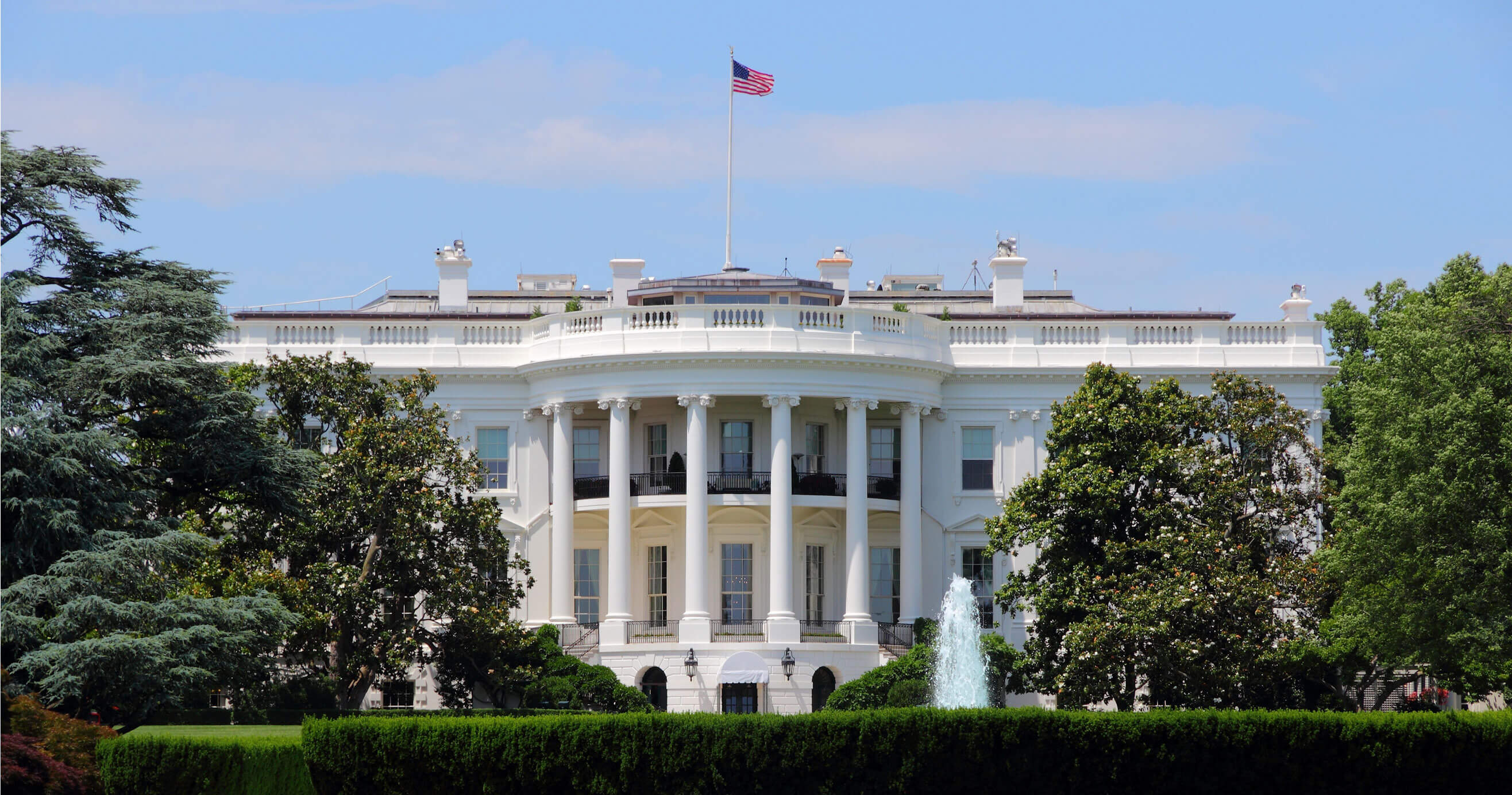 The need to make home repairs is a reality for all American homeowners – always inconvenient and usually way too expensive. At HomeServe, we’re here to help eliminate some of the hassle and expense associated with many common home repairs.

In honor of President’s Day, we want to take a look at the home repairs and renovations of one of our nation’s most famous and recognizable homes, the White House, commissioned by George Washington in 1792.  From President Teddy Roosevelt’s addition of the West Wing to the Carter administration’s water-heating solar panels, the White House has undergone many changes over the years.

The first water pipe in the presidential residence came in 1833 under President Andrew Jackson, followed the next year by the house’s first “bathing room.” Believe it or not, some water pipes used in the U.S. today are nearly this old, installed before the Civil War. However, unlike most plumbing in your average American home, the White House’s pipes were built from solid brass and bronze, intended to last with minimal need for repair.

Despite this, the White House has still had its fair share of plumbing problems. In 1882, President Chester Arthur had many of the original pipes removed from the walls and replaced, along with the installation of a new septic field. Significant renovations to the White House’s plumbing system were also made in 1948 as President Harry Truman authorized a major overhaul of the home’s infrastructure, putting $5.7 million into the updates.

At that time, a survey by the Commission on Renovation of the Executive Mansion noted that the plumbing system was, “largely makeshift by modern standards [and] unsanitary.” It also suggested scrapping the system altogether, "except to such extent as a few of the bathroom fixtures may be found suitable for reinstallation in areas of subordinate importance."

Get a Home Repair Plan Today

With 35 bathrooms and miles of plumbing covering the home’s 55,000 square feet, pipe problems are inevitable. While your home’s pipes may be only a fraction of the size of the White House’s, all homeowners are at risk of deteriorating infrastructure. The key is to learn how to spot problems early on so that you can help minimize home repair headaches.

Being prepared for any home repair emergency is key as well. To find a home repair plan from HomeServe, visit us at homeserveusa.com.

Holiday Gift Guide for Her 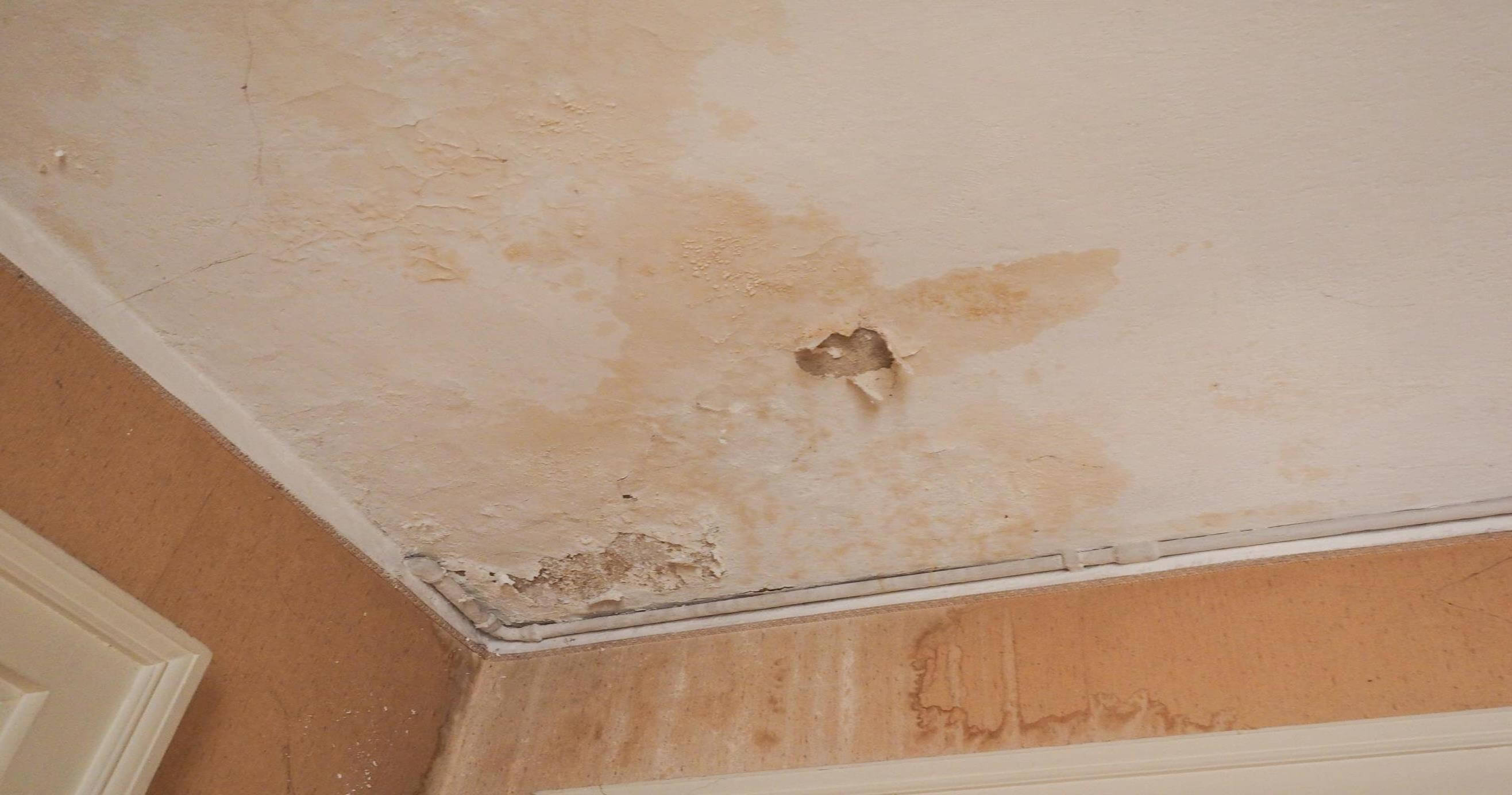 How to survey your home for storm damage 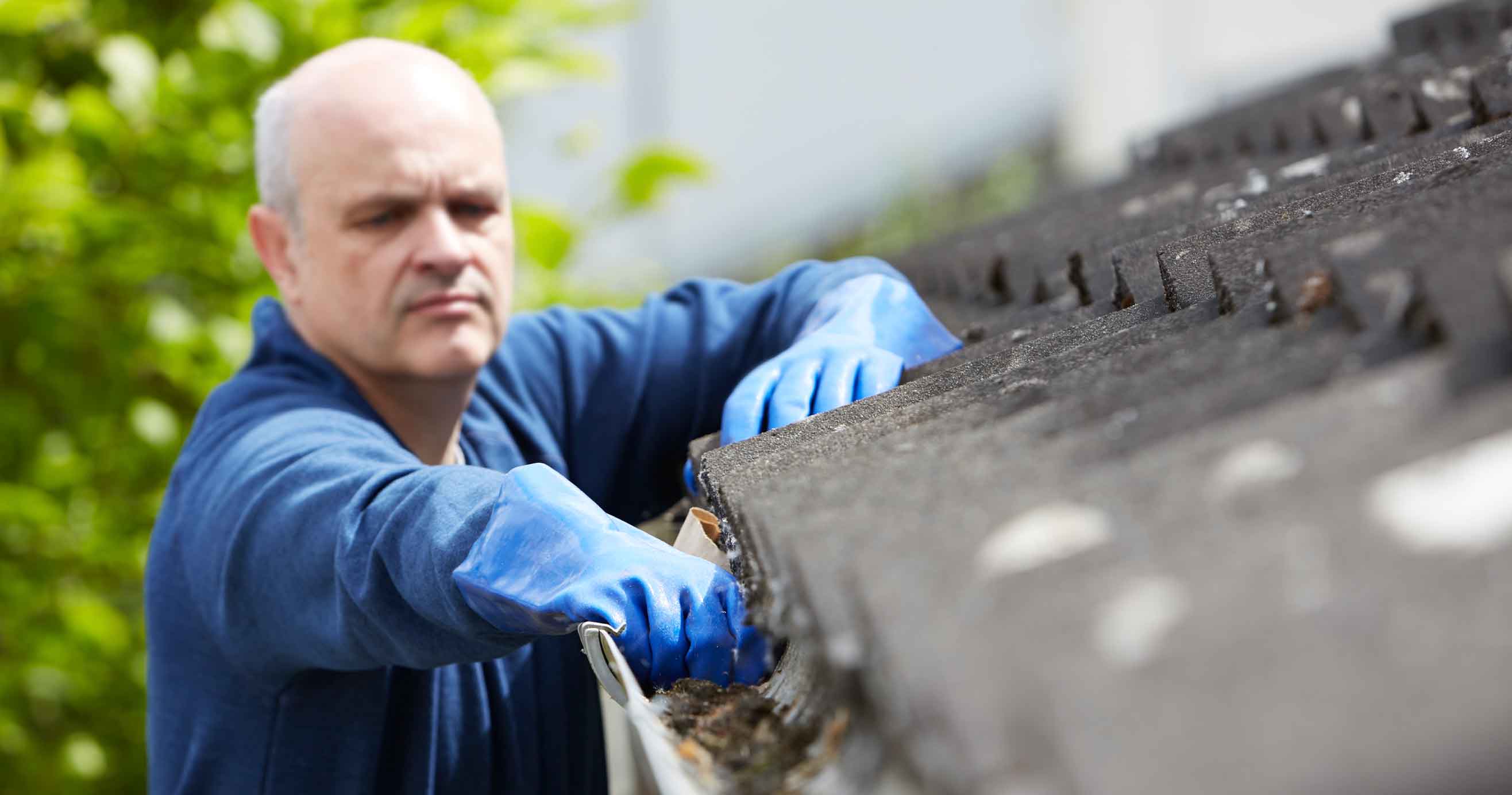