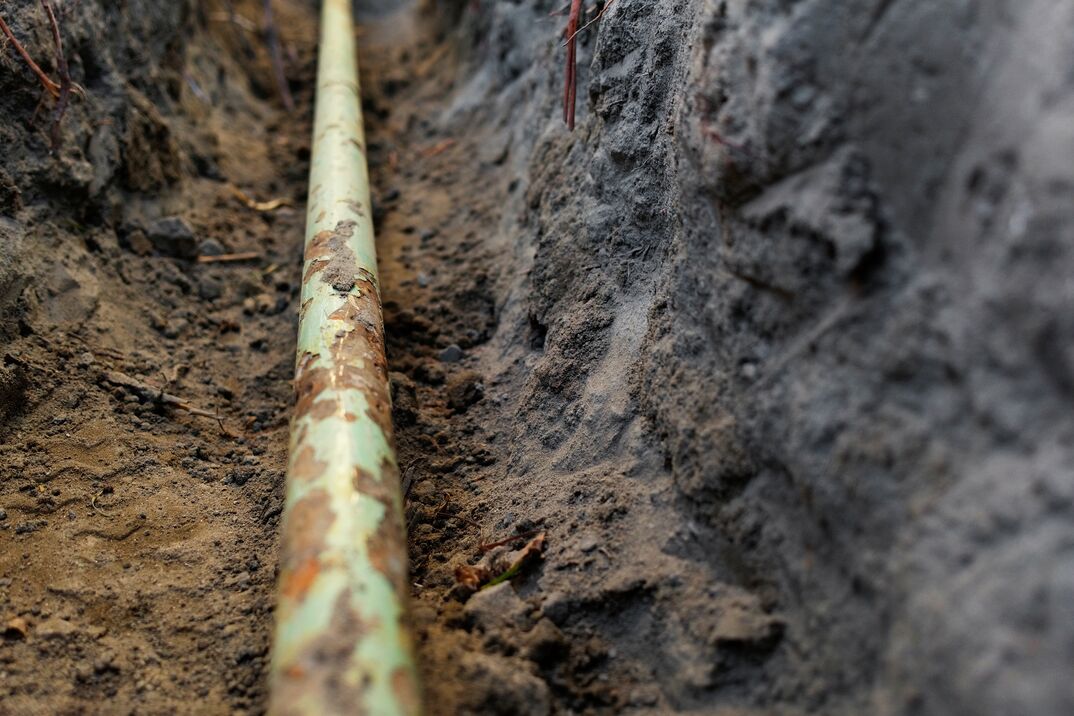 The cool weather was lingering for a bit longer than usual this year in Lawton, Oklahoma. And one particularly chilly day, local homeowner Patrick D. realized his heat was no longer working. He thought it was odd, and before he could make a call to get it checked out, he noticed he didn’t have hot water either. Moments later, he discovered his hot water heater seemed to be out of service as well. He didn’t immediately connect the issues, plus, his water heater was quite old, so he figured it was time for it to be replaced.

Patrick decided to visit his local big box home improvement store to purchase and arrange a new water heater installation within the next few days. But, to both his and the installation technician’s surprise, it didn’t work. Soon enough, the tech realized the root of the problem - the home had no working gas.

“When the new water heater didn’t work and the technician let me know that I had no gas, you’d think I would have gone into a state of panic, like any homeowner would,” Patrick said. “But, I had a feeling that I’d be ok thanks to my policy with HomeServe.”

About three years earlier, Patrick signed up for a HomeServe service plan through his utility, Public Service of Oklahoma, an AEP company. So, after giving us a call, we sent a local and licensed member of our contractor network, Solid Plumbing, out to investigate. Soon enough, it was discovered that the lack of gas was thanks to a substantial amount of water that found its way into the gas line. The house was old and the line was made of steel, which over the years rusted and corroded to the point of letting water in and likely leaking gas out too.

Solid Plumbing came in and first took down a portion of Patrick’s fence and patio. They then were able to dig up the entirety of the old, corroded gas line and replaced it, saving Patrick nearly $3,000.

The gas line service plan wasn’t Patrick’s first with HomeServe. Four years earlier, while receiving a minor repair to his sewer line, a neighbor was observing the work and asked him if he had coverage on the sewer line through one of HomeServe’s plans. He hadn’t heard of it, but investigated and soon signed up. He was so impressed with the service that a year later, he added several more policies, one of them being the gas line coverage that saved him the expense and stress of this gas line repair.

“As a homeowner, getting covered under a HomeServe policy is among the best things you can do for yourself,” Patrick said. “The monthly cost is well worth it, and I plan to remain a customer from now until forever. Who knows when your next problem as a homeowner is going to be?”