Amber M. of Omaha, Nebraska, was at work when she received a call that no one wants to get – her basement was flooded with several inches of murky water.

Her son, whose room was in their finished basement, discovered the unwanted surprise. The cause? A backed-up sewer line.

"My husband and kids were at home, and there were four inches of muddy water in the basement," she said. "They started freaking out and plunging it. I got that call and said, ‘OK, well, I will be home in an hour to figure it out.’"

As Amber hurried home, her family started cleaning up the mess, using shop vacuums to try to clear inches of dirty water.

"We figured it was the sewer line, because all the drains in the basement were where all the water was coming up," Amber said. "We called a plumber, and he came out and scoped it. It was completely collapsed."

Amber had a yard full of trees, while lovely to look at and which supplied plenty of shade, can be a problem when it comes to sewer lines. Roots seek out cracks and joints in sewer lines, invade them and overtime block them off.

"I have 18 trees in my yard, and how it was explained to us was that trees are bad for sewer lines," Amber said. "They get into the sewer line and when we did have the line bored out, they pulled out a bunch of tree roots."

The plumber Amber and her family called drilled a seepage hole in the sewer line so the family could continue to use their facilities on a limited basis – they could occasionally flush their toilet but couldn’t take a shower or do laundry.

"It was like an early Christmas gift, and HomeServe made it so easy for us. It felt like we didn’t have to do anything."

"Honestly, we were lucky that we had friends and family nearby where we could go and shower and wash clothes," she said. "We definitely learned to eat on paper plates."

Amber and her husband didn’t know where they were going to find the money to repair the sewer line – they considered taking out an additional loan against the mortgage, but COVID-19 had done a number on their credit. They considered borrowing the money from others or doing a fundraiser to raise the $9,000 that they had been quoted for the repair by their contractor. 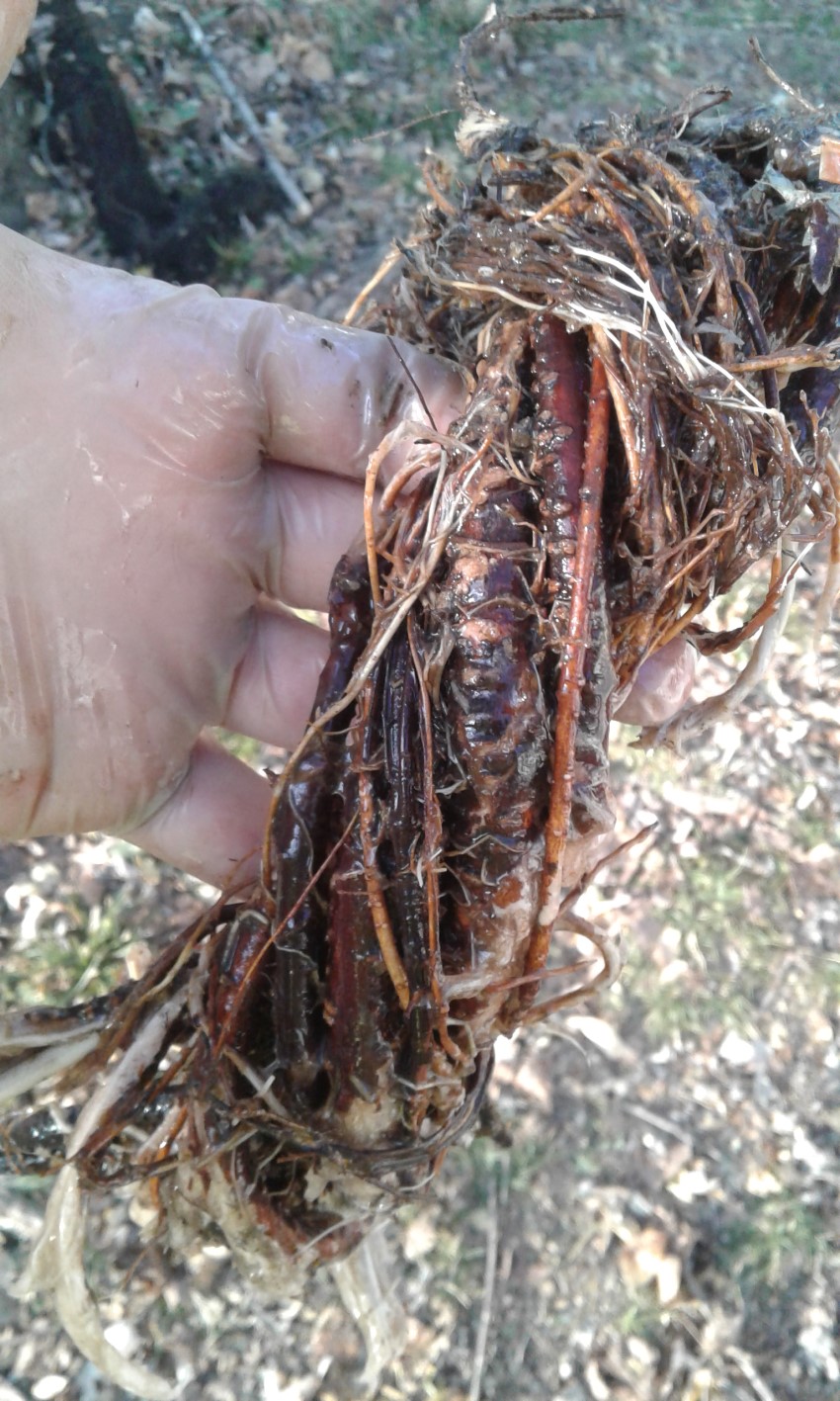 The sewer line at Amber’s home is made of Orangeburg, which is formed of asphalt-soaked paper and notorious for crushing and deforming over time. Because it collapsed, the entire 60-foot length of the sewer line had to be replaced.

Desperate, Amber started looking for a program that could help her with her sewer line, and she learned about the HomeServe Cares Foundation. She reached out and HomeServe agreed to help, dispatching one of the company’s network contractors, A. Raymond Plumbing, to replace the line. The Foundation covered the nearly $5,000 cost to replace the line.

"It was the biggest relief after a couple weeks of panic," Amber said. "It was like an early Christmas gift, and HomeServe made it so easy for us. It felt like we didn’t have to do anything. Honestly, worst case, we were talking about moving into our camper so we could use the bathroom. Camping and living in the driveway in the middle of winter wouldn’t have been good. Your company was amazing – it was the best customer experience I’ve ever had."