Kym L. of Nyack, New York was browsing the social media app Next Door when she saw a discussion about a sewer line emergency repair plan available through HomeServe and her local water utility. 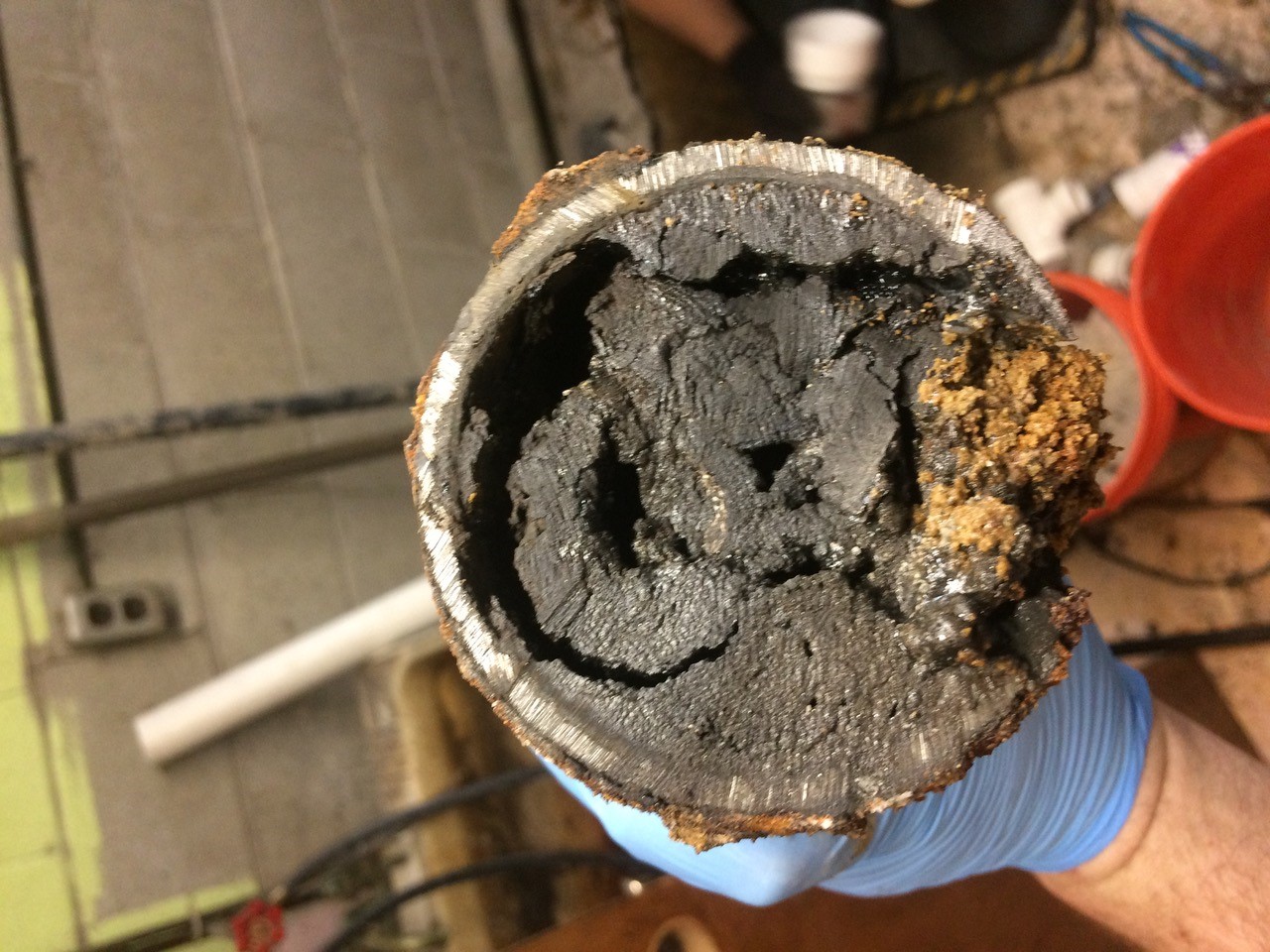 "People were back and forth talking about it," she said.

The discussion got Kym to thinking – her home was 70 years old and, as far as she knew, the sewer line had never been replaced. Additionally, her town was known for having sewer line pipe made of Orangeburg – a material made of tar and wood pulp, marketed as a "no-corrode" pipe and created because of metal shortages during World War II.

It continued wide use because it was so inexpensive, but homeowners and plumbers quickly learned that, because it was basically made of asphalt and paper, it deformed under pressure and failed. Kym’s parents had also had an Orangeburg sewer line fail, and the experience had been a real headache.

Having a repair plan that would address a sewer line issue if it arose sounded like a good idea to Kym, so she enrolled in a plan with HomeServe in April.

That same October, her brother-in-law, who shared the home with her, called her while she was out of town and let her know that there was a backup in the kitchen. Kym was glad she’d had the foresight to enroll in a HomeServe repair plan when she learned that 20 feet of her sewer line – which was Orangeburg pipe, as she had suspected – had failed and the line was clogged behind the break. A large stone had settled on top of the pipe and crushed it.

"The service was fabulous, there was a lot of details and following up," she said.

Between the partial collapse and the clog, Kym wasn’t able to run water, flush the toilet or wash clothes, so she relocated to a hotel for a weekend while HomeServe handled the repair.

"It was taken care of very quickly and that’s appreciated," she said.

Not only was Kym’s issue handled promptly, but she also saved $3,600 that it would have cost her to replace the failed portion of the line and the clean out.

"I could’ve afforded it, but I obviously wouldn’t have liked to pay for that," she said.

"I’ve told all my neighbors they should protect themselves as well."

Between the prompt service delivery and the communication from HomeServe’s customer experience agents at the Chattanooga operations center, Kym is recommending to friends and neighbors that they look at HomeServe.