It had been a few months since Gary C. and his wife had used their interior fireplace in their Fountain View, California home thanks to the warmer weather rolling in. However, over the course of several weeks, they became troubled by a faint smell of gas on occasion in the living room when they walked by the fireplace. When it comes to gas, Gary knew it was better to play it safe and get it checked out as soon as possible.

Luckily, just a few months prior in January 2022, Gary had signed up for coverage on his gas line through HomeServe. After reaching out to HomeServe, Orange County Plumbing, a member of our extensive contractor network, promptly dispatched one of their plumbers, Ricardo, to investigate. It wasn’t long after pressure testing the system that Ricardo located not just one leak, but three – one near the gas shut-off valve for the fireplace, another near the valve for the dryer, and a third outside the home in the galvanized pipe of the exterior gas line leading to an outdoor firepit.

Within 48 hours of Gary’s first call, Orange County Plumbing had repaired the leaks near both valves and replaced a portion of his exterior gas line.

“From the moment I called up HomeServe, all parties involved went above and beyond for us,” said Gary. “It was more than not having to worry about the financial cost of the repair or the logistics. The quality of the work Orange County Plumbing completed for me has made me a customer for life, no matter if any future issue is covered or not. It’s clear HomeServe only works with the best of the best.”

Gary told us that he was so impressed with the experience getting his gas lines repair taken care of with HomeServe that he added on three additional policies that he hadn’t had before – interior plumbing coverage, exterior water line coverage and exterior sewer line coverage.

“I felt confident enough after this single experience that these additional policies will serve my family well if we encounter another repair problem.” Gary explained. 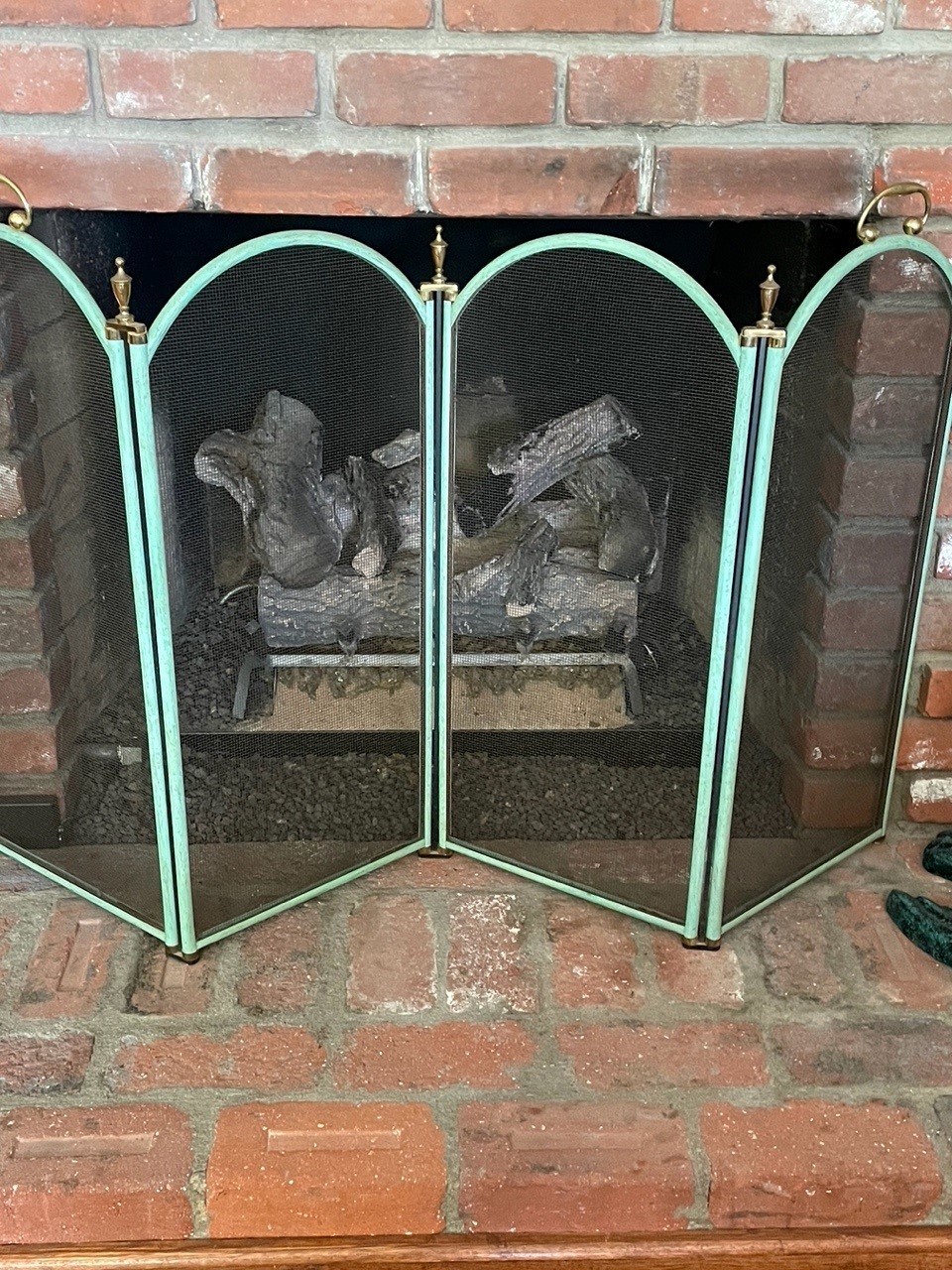 He initially learned of HomeServe after receiving an online notice from his utility provider, SoCalGas. They were advising customers that they do not cover repairs to customer-owned gas fuel lines, which caught Gary’s attention. He hadn’t had any prior issues with his home, but figured that there was no harm in having protection just in case. Just four months after signing up, Gary’s logic paid off, as the total cost of the job saved him nearly $2,000.

“If you are considering signing up for a HomeServe policy, I wouldn’t hesitate – get yourself covered,” said Gary. “Whether you're in an older home or newer home, it doesn't matter. I have never had anything close to the exceptional service I experienced with HomeServe throughout my decades of owning a home. You won’t regret it.”