Is a Garbage Disposal covered in a Home Warranty? 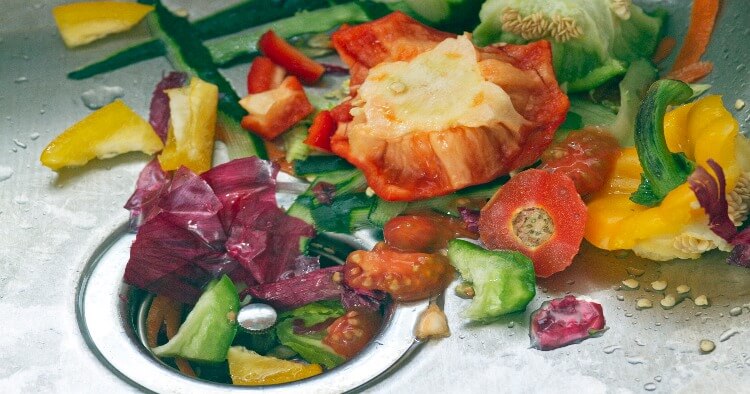 I've always found the garbage disposal to be oddly fascinating. It's not complicated from a mechanical perspective - made up of just a motor, a turntable, some blades and a "grinding chamber" fitted under the sink, between the drain and the main pipe. But it literally obliterates all the random food waste that makes its way into the sink! Ingenious invention IMO.

So having one is awesome, until it breaks, and your kitchen sink fixture turns into a hot zone of food junk and potential clogs. Then the disposal isn't fascinating or effective, it’s now yet another thing as a homeowner you have to deal with. But if you have a home warranty in place, you may be in luck. Let's take a look:

Sometimes it won't be necessary to worry about bringing the professionals in because you can cure whatever's ailing your garbage disposal with a little bit of DIY cleverness and elbow grease.

SAFETY NOTE: Before you start, make sure the disposal is turned off and unplugged - and if you really want to be safe, turn off the breaker that controls power for the appliance. Once you're safely de-powered, check for the following:

If the motor is trying to function but the blades won't turn, there might be a clog:

If the quick fixes above don't solve your garbage disposal's problem, you'll need to call in a professional.

Disposals are generally included in home warranty plans, and Total Home Warranty from HomeServe is no exception. If you have the Systems Plan or Combo Plan, you're all set - it covers all components and parts of the garbage disposal for up to $1,500 each year, spread across any number of service calls.

See how plans from TotalHome Warranty by HomeServe can help with the costs of covered appliance and home system repairs.